TikTokers Try And Cancel Eminem But Millennials Come To His Defense - yuetu.info 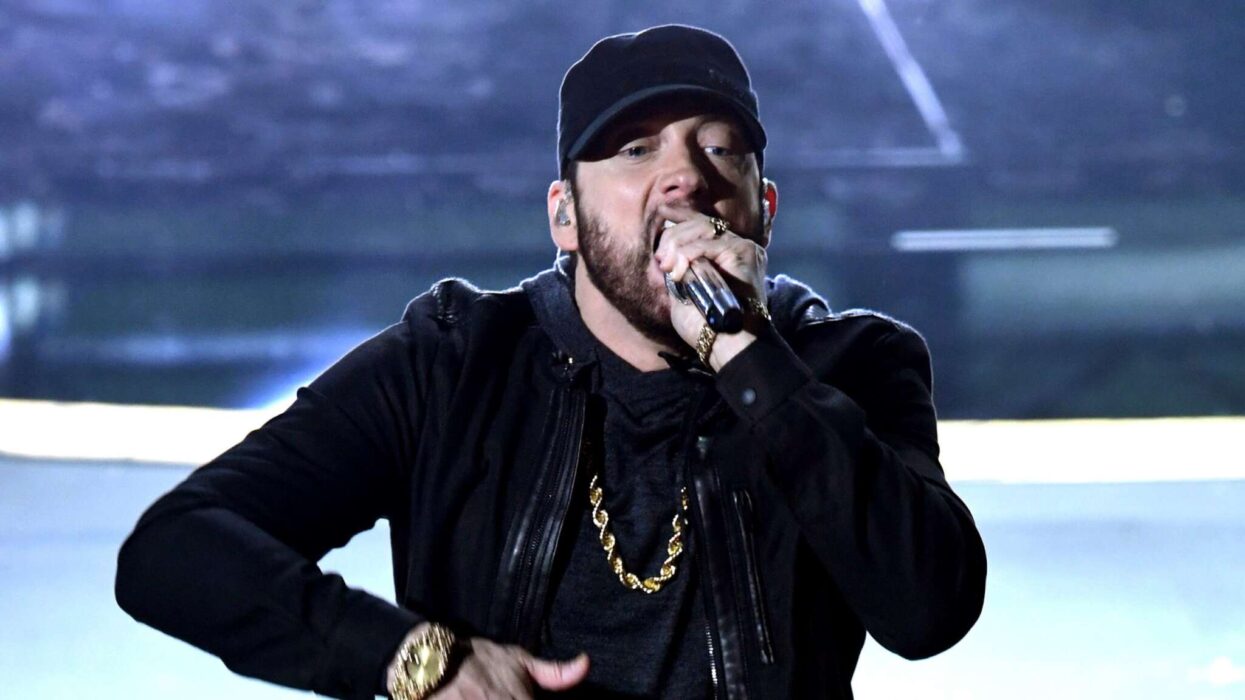 Hot New Hip Hop picked up on a fiery social media debate today in which fans were arguing over whether it was finally time for the public to cancel Eminem for his old lyrics. Fans of the hip-hop performer know Marshall Mathers has long been a lightning rod for controversy, including allegations that he was perpetuating hatred, homophobia, xenophobia, racism, and more.

Now, Millenials are defending Eminem on TikTok from supposed Generation Z’ers who are unhappy with some of his past lyrics, including lines about how he wanted to bury his mother and more. Others have argued that it’s time to simply leave Eminem in the past and no longer give air to his flames.

According to Hot New Hip Hop, fans have taken issue with his line in the Rihanna song, “Love The Way You Lie.” The line reads that if she ever tried to leave the house again, he was going to take “her to the bed and set this house on fire.”

It’s not clear how the lyrics came under fire from TikTok users, especially considering it’s so old now. Hot New Hip Hop reported that it first came out approximately 11 years ago, and it’s probably not even Eminem’s worst line throughout his multi-decade catalog.

The outlet says Millenials thus far have just been laughing at TikTokers who, in their view, can’t seem to understand that Eminem is practically uncancelable at this stage in his career. His entire career has been marred in controversy and people have been trying to cancel him forever.

As most know, things haven’t always been smooth for Eminem over the last few years. For instance, when he released Revival, the album that was widely hated by many people in the hip-hop scene and also in the mainstream media, the rapper came under fire by seemingly everyone.

Afterward, Eminem released the surprise record, Kamikaze, which came out not even a year later. Fans responded to it a lot more positively, but he was still put on blast by mainstream outlets and critics who accused the rapper of failing to grow up and move on from his angry past as a young man.