Tiger Woods Updates Fans On His Health After Leaving The Hospital - 'Getting Stronger Every Day' - yuetu.info 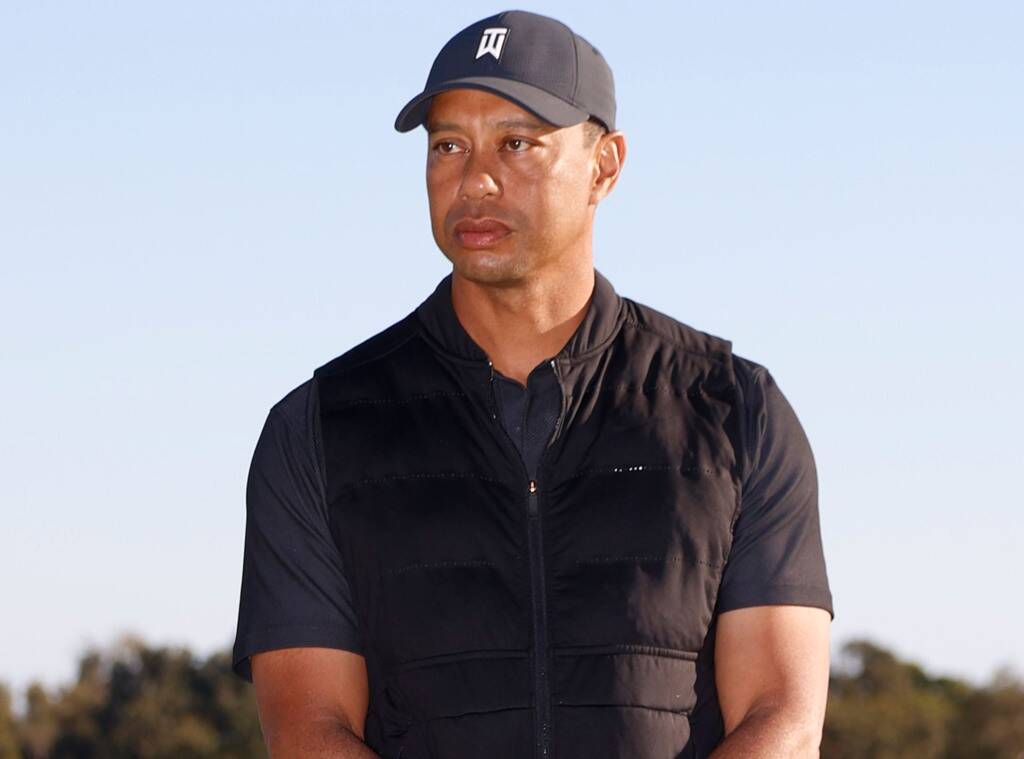 It’s been three weeks since Tiger Woods got into a scary car accident and it sounds like he has been recovering really well. The golf player is reportedly back home after spending all this time in the hospital.

Of course, after multiple surgeries, he is not completely healed yet, which is why he took to social media to assure all his fans that he will continue to recuperate while at home.

In a new tweet, Tiger updated his followers on his health after the car crash that took place on February 23.

The message he posted reads: ‘Happy to report that I’m back and continuing my recovery. I am grateful for the outpouring of support and encouragement that I’ve received over the past weeks. Thank you all the incredible surgeons, doctors, nurses and the staff at Harbor-UCLA Medical Center and Cedars-Sinai Medical Center. You’ve all taken such good care of me and I can’t thank you enough. I’ll be recovering at home and working on getting stronger every day.’

As you might know, the Los Angeles Sheriff’s Department reported that Tiger was alone in his car and most likely driving at a ‘relatively greater speed than normal’ as he was driving down a hill.

At this point in time, the accident’s still being investigated by the authorities but it’s not believed that the man was under the influence of alcohol.

It is also not expected for him to face any criminal charges.

After the accident, Tiger underwent a number of procedures mainly on his right leg, all successful so he is expected to make a full or near full recovery.

Last month, he showed gratitude towards his fans and peers for being so supportive: ‘It is hard to explain how touching today was when I turned on the tv and saw all the red shirts. To every golfer and every fan, you are truly helping me get through this tough time.’