Tiffany Haddish Reveals The Moment She Learned She Won A Grammy - yuetu.info 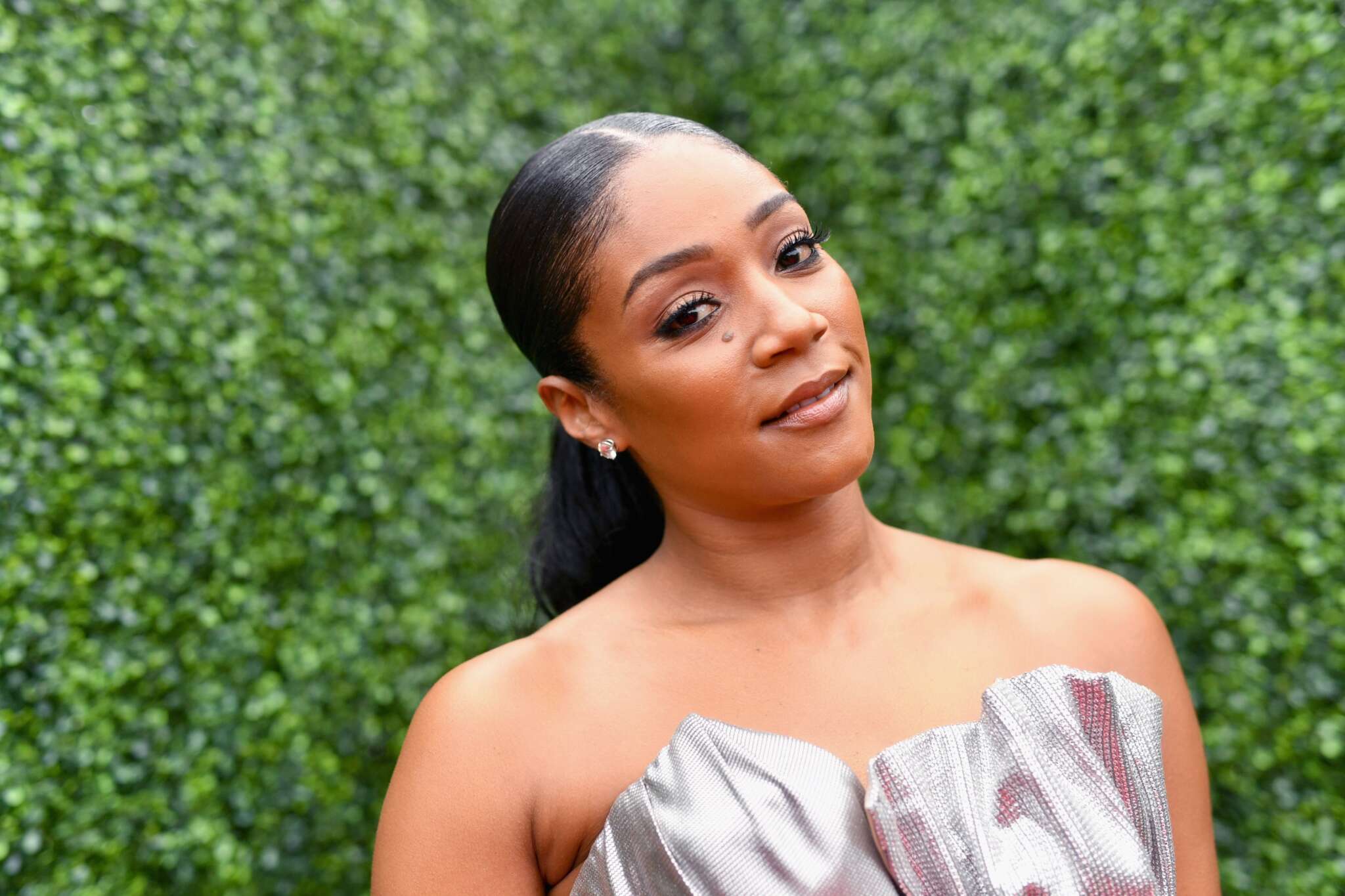 ‘This is How I found out I Won a Grammy! I was Working today for @kidssaythedarndestthings Airing very soon on @cbstv . The Producers decided to tell me I WON a Grammy while I was interviewing these two young ladies Lauren and Ava, that want to someday be president of the United States of America. I was flooded with a such a sense of accomplishment and relief,’ she wrote.

She continued and said: ‘I kinda didn’t know what to say. I just wanted to cry but I knew it would have confused the babies. So I decided to use that moment to teach and share my feelings. Thank you @recordingacademy for the honour. Thank you to everyone that made #blackmitzvah happen @pushitproductions @pagehurwitz #wandasykes #netflix #JackieKnobbe #Dionnewynn #yvettesheldon #LawRoach #jerrodcarmichael #lilrelhowery #chrisspencer #shereadyproductions #SHEREADY,’ Tiffany said.

One other follower said: ‘You are good enough and you are strong enough. Super proud of you. Keep setting examples 👏🏾’

A commenter said: ‘Congratulations this was truly much deserved. To God be the glory!!! 🙌🏽’

Someone else posted this: ‘This might be my favourite thing that I’ve seen on the internet ever. Congrats!! You deserve every single blessing that comes your way!! ❤️❤️’

In other recent news, it might be rare, but Tiffany Haddish has done it! The actress and comedian has revealed that instead of gaining weight in quarantine, like most other people out there, she’s lost no less than 40 pounds!

Now, Tiffany is opening up about her secret, which, it turns out, it’s not that secret!