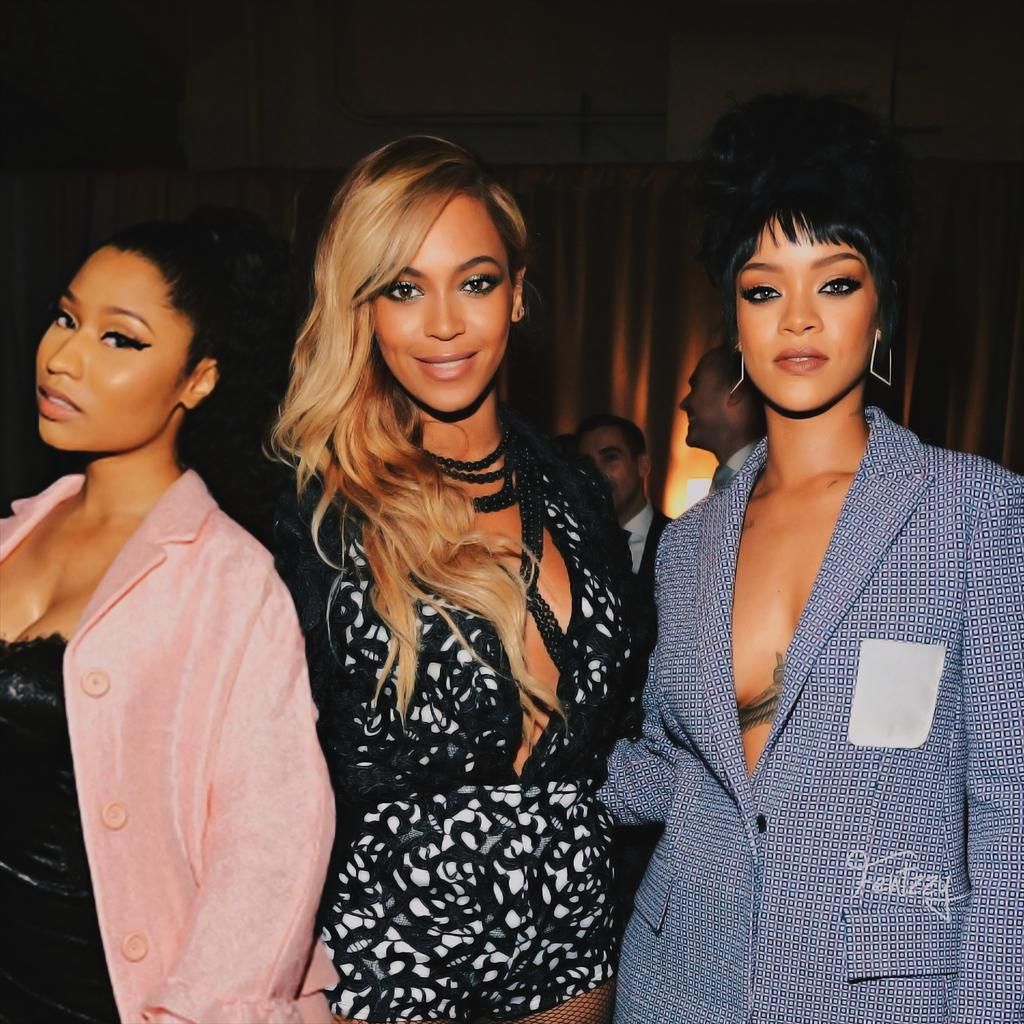 The Shade Room just revealed that Jay-Z is a hot topic these days following the recent events. Check out the post that TSR shared on social media.

‘Jay Z is still a hot topic following his very lucrative recent deal with Twitter CEO Jack Dorsey—but he is definitely not the only celebrity to benefit financially. When Tidal was launched, there were 16 co-owners all receiving a 3% stake in the company…and now they have all reportedly just made almost $9 million from Jay-Z’s Twitter deal,’ TSR notes.

TSR continued and said that ‘Earlier this month, @abcnews reported that Jay-Z officially sold the majority stake of his streaming platform Tidal to Twitter CEO Jack Dorsey in a $297 million deal—not only does Jay-Z get hundreds of millions in the deal, all of his celebrity co-owners also net a multi-million dollar profit as well. #Beyoncé, #KanyeWest, #Rihanna, #NickiMinaj, #Usher, #TI, #AliciaKeys and #LilWayne are all among the 16 co-owners who reportedly just made $8.9 million due to their 3% stake in the company that has now been sold.’

TSR also reminded readers that, as they previously reported, Jack Dorsey acquired the majority stake in Tidal in an effort to expand his mobile payment company Square to both upcoming musicians as well as established artists.

Somoene else said: ‘Talk about putting your people on!!!’ and a commenter posted this: ‘My girls Beyonce, Nicki and Riri in their bags per usual. 😌’

One other follower said: ‘Nicki made 8.9 mil while on a hiatus. Straight to her baby’s bank account 😂’ and someone else posted this: ‘Imagine closing a deal where your wife and friends make millions🔥’

Someone else said: ‘That’s how you take care of your friends.’

What do you think about this massive achievement?