The Talk Releases Statement And Launches Investigation -- No New Episodes Will Air Until Wednesday - yuetu.info 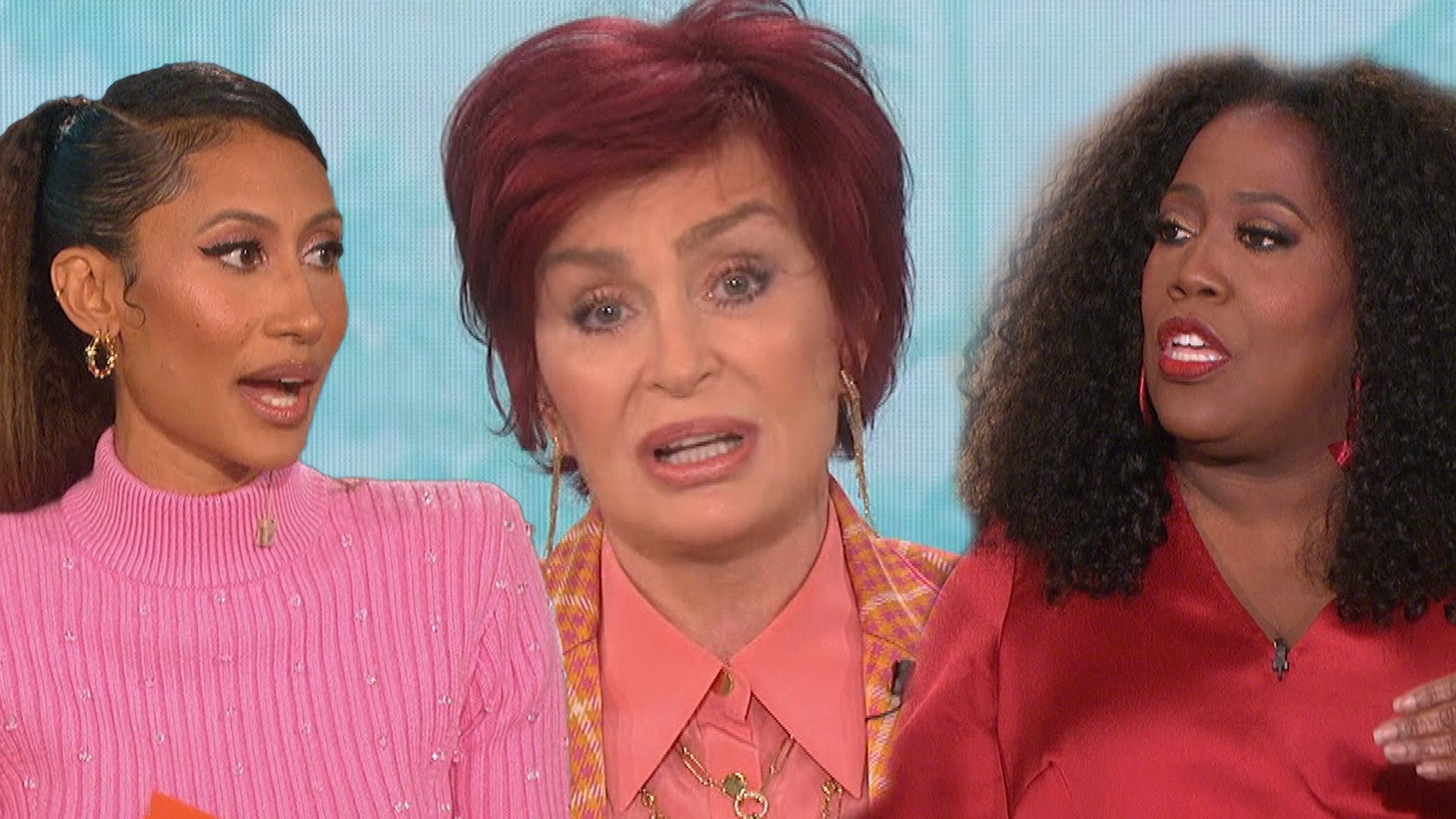 Sheryl Underwood and Sharon Osbourne unexpected exchange went viral recently. Now, things at The Talk are on ice until executives dive into what happened.

Sheryl broke her silence about keeping her composure during the incident.

I want people to know this, I believe that God was telling me, ‘I have a plan for you. I am about to pour down a blessing upon you. I just need to know, are you ready because you will face this again? I just wanted to be a better example for people that are working just a regular old job, that had to compose themselves.’

She went on to explain: ‘I thought we were having a conversation like we normally do. But then I got a feeling that, wait a minute, this ain’t what it usually is. I also got another feeling of, okay, Sheryl, this is time for you to step up into the leadership position … this is time for you to show what you’re made of, and in a personal way. No matter what somebody says about you, I can show you something better than I can tell you.’

Meanwhile, CBS has announced that there will be a full investigation conducted. The show will be on hiatus until Wednesday.

The media conglomerate’s statement read: ‘We are committed to a diverse, inclusive and respectful workplace. All matters related to the Wednesday episode of The Talk are currently under internal review.’

Word is, many people on both the cast and crew feel unheard and unappreciated by the show. Not only was the way Sharon speaking to her co-workers unacceptable (i.e telling Sheryl not to cry and demanding answers) but also she has said to have not apologized to anyone of her co-hosts.

This has made tensions rise on set which is another reason for the short break.

What do you think executives will decide? Is Sharon’s Twitter apology enough or should she face consequences?