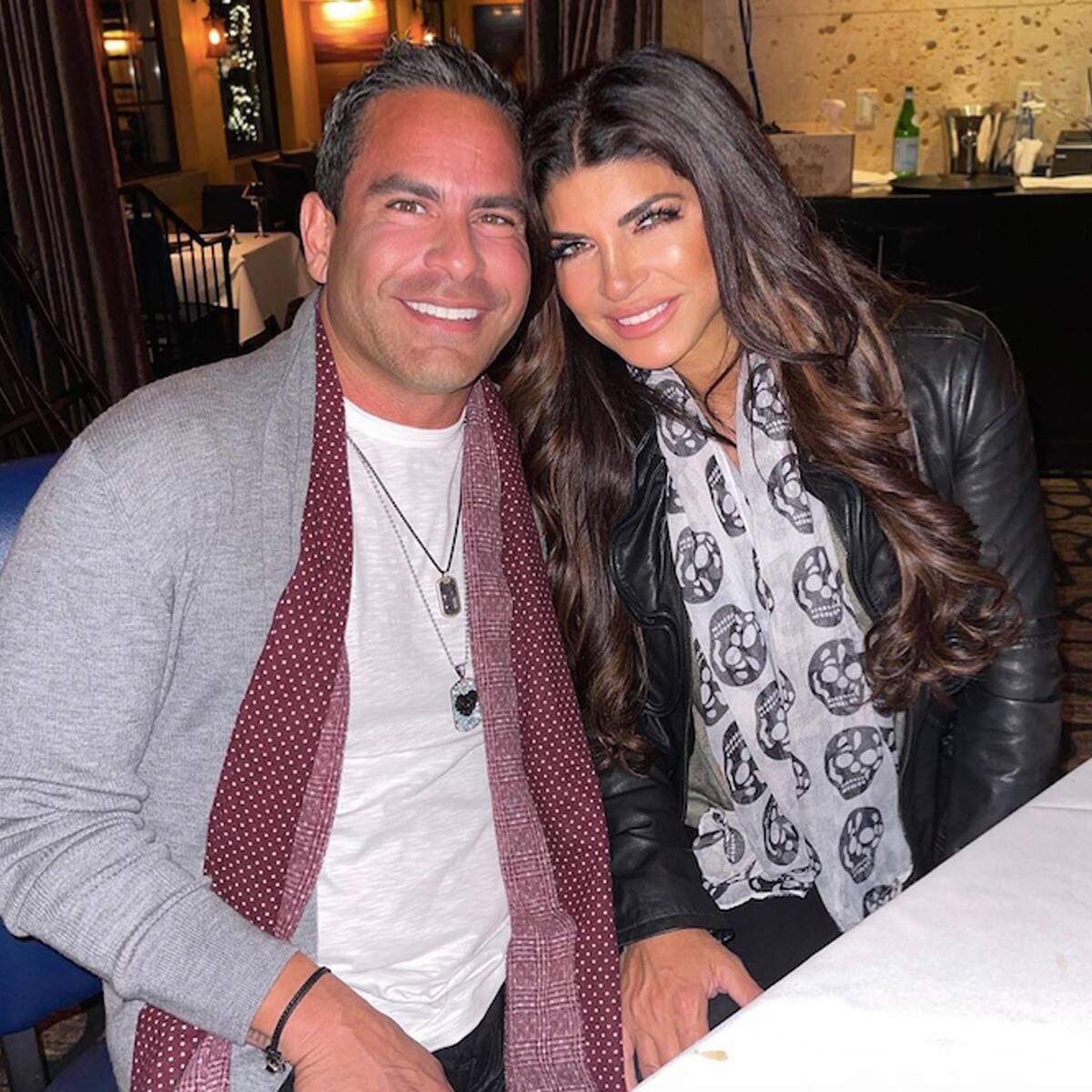 It sounds like Teresa Giudice is super in love with her BF, Luis Ruelas. But how does her new beau compare to her former husband, Joe Giudice?

The Real Housewives of New Jersey revealed that and more, sharing how the two men differ from each other during Watch What Happens Live.

Almost five months have passed since Teresa and Luis have become official and it really looks like they are still doing great!

Back in November, the mom of four daughters told her Facebook fans that she was ‘Excited to reveal my new boyfriend.’

While she still kept most of the details of their romance under wraps, playing coy, she revealed quite a few details during her latest appearance on WWHL with Andy Cohen.

According to the reality TV star, her new boyfriend even wanted to travel to the Bahamas to meet Joe Giudice.

At this point, however, most likely because of the pandemic, their meeting has not happened yet but Teresa told Andy that they have talked over the phone.

Teresa and Luis have been also going on double dates with her brother Joe Gorga and Melissa Gorga but aside from that, they have invested in a multimillion-dollar property.

When it comes to Joe Giudice, Teresa dished that ‘With Louie, he’s very open. He gets me to open up. I know exactly what he’s feeling. He expresses his feelings. I like a lot of attention, so does he, so we both give each other a lot of attention…We can’t keep our hands off each other.’

And even though they have only been dating for a few months, Teresa is not opposed to them tying the knot in the future at some point.

‘I feel it, so we’ll see what happens,’ she stated. ‘I really feel like he’s my soulmate.’