Tekashi 6ix9ine Parties On A Boat With Models While Participating In A Screaming Match With Another Man - yuetu.info 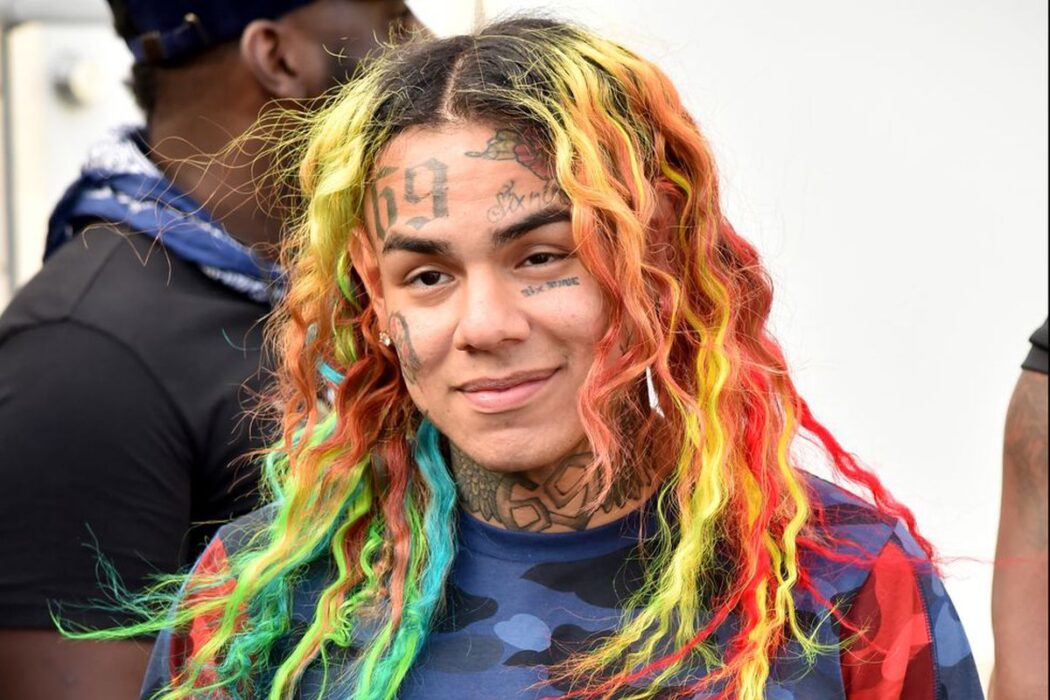 Tekashi 6ix9ine has been all over the entertainment news headlines once again, Hot New Hip Hop reported. The rapper was spotted on a boat on the 5th of March, Friday, as he and his crew were hanging out and enjoying the water.

Hot New Hip Hop this weekend touched on the way in which Tekashi 6ix9ine has all but managed to completely avoid any conflict or fights with other rappers, despite his communications with them online.

For instance, he has feuded with people like Lil Reese, Meek Mill, and even Snoop Dogg repeatedly, without running into any of them in public, with the exception of Meek Mill, whom he almost got into a fight with outside of a club recently.

Hot New Hip Hop says video footage of the rapper appears to show him and his friends partying on a boat with what appears to be models, while he got into a shouting match with another man who was allegedly following him in his boat.

In the post that you can see above, Tekashi is clearly having a great time with some of his friends. However, Hot New Hip Hop says the rapper has been doing his best to stay safe via his armed guards and security who make sure he is not in harm’s way every day.

According to the outlet, Tekashi 6ix9ine could be heard yelling at the man, “what are you suckin my d*ck?” When the unidentified person tries to say something back, the other guy in the video can be heard saying to the other vessel that they should go and “suck a d*ck over there.”

As it was previously reported, Tekashi 6ix9ine hasn’t been a fan favorite among others in the rap community lately. It all started when he copped a plea deal with the federal government for a much lighter sentence, which ultimately got him into a lot of trouble with the rap community.

After he got out of jail, Tekashi took to his IG Live to say that there wasn’t much “loyalty” between him and the Nine Trey Gangsta Bloods, so it simply “wasn’t worth it.”