Tekashi 69 Gets Blasted By Fans After Saying This About His Current GF - yuetu.info 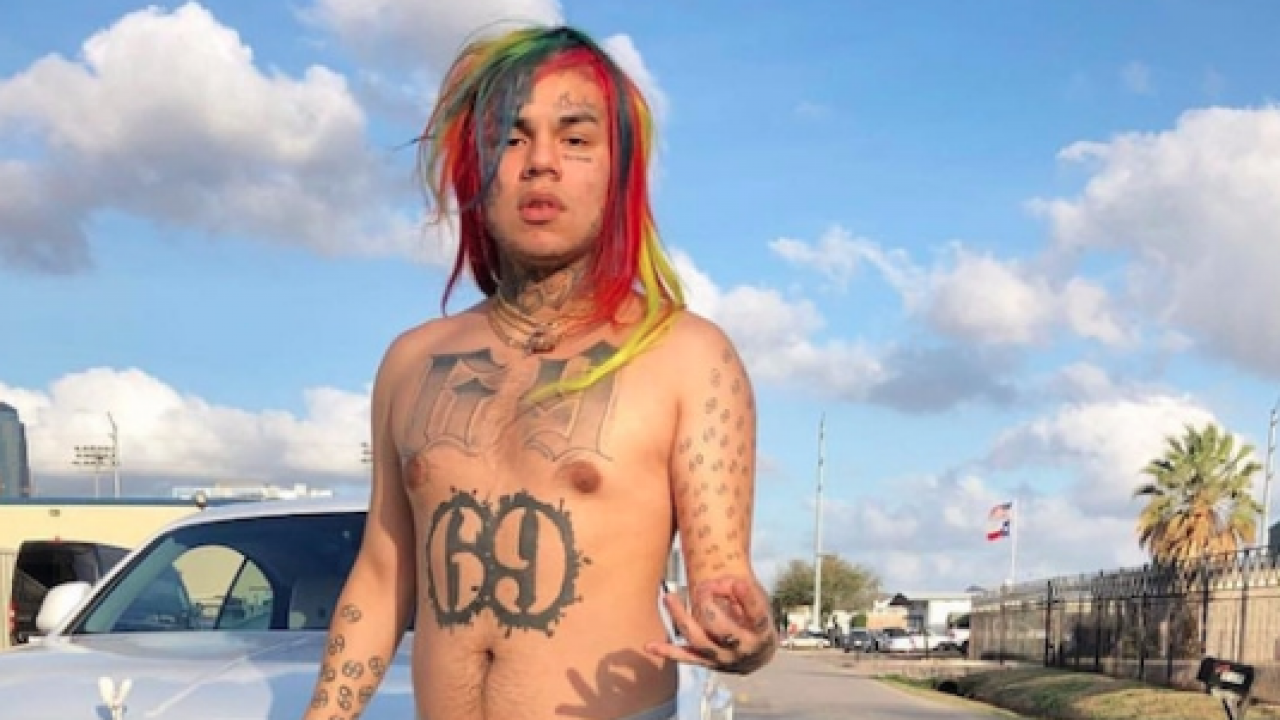 Tekashi 69 posted on social media, saying that his GF Jade can buy any Chanel bag that she wants. Then, we can also see the multiple bags that she got, and fans are getting upset.

One of 69’s baby mamas, hopped in the comments and said the following:

‘nobody in these comments cares, you dont keep the same energy with your kids 😂’

Another follower said: ‘You can do all this for a woman but not your CHILD🗣’ and one commenter posted this: ‘Not while his child and a baby mother begging the internet for security…😮’

Someone else said: ‘Taking care of a girl who doesn’t even like him but not his own daughter smh typical of a rapper,’ and one other follower said: ‘Yessssss she finally got her come up cuz bayyyybeeee when he was locked up the struggle was real for sis 🙃’

Someone else said: ‘Bruh should be taking his daughter in a $51,000 shopping spree,’ and one other folower said: ‘I’m not impressed when you don’t drop that for your own child.’

A follower said: ‘Meanwhile his daughter and her mother got death threats coming at her left and right,’ and somoene else posted this: ‘The fact he wrote CHANNEL and he got a pic with the correct spelling on the bag is BEYOND ME 🤦🏽‍♀️’

Last month, we were revealing that Tekashi 69 is a free man and just as reckless as he was before he was in prison. Unfortunately, the artist does not seem to care what happens to anyone other than him and his loved ones — which apparently doesn’t include his daughter.

Sara Molina has been on social media asking 69’s enemies to keep her innocent five-year-old out of their beef. The rapper has spoken on multiple other artists and their dead associates.