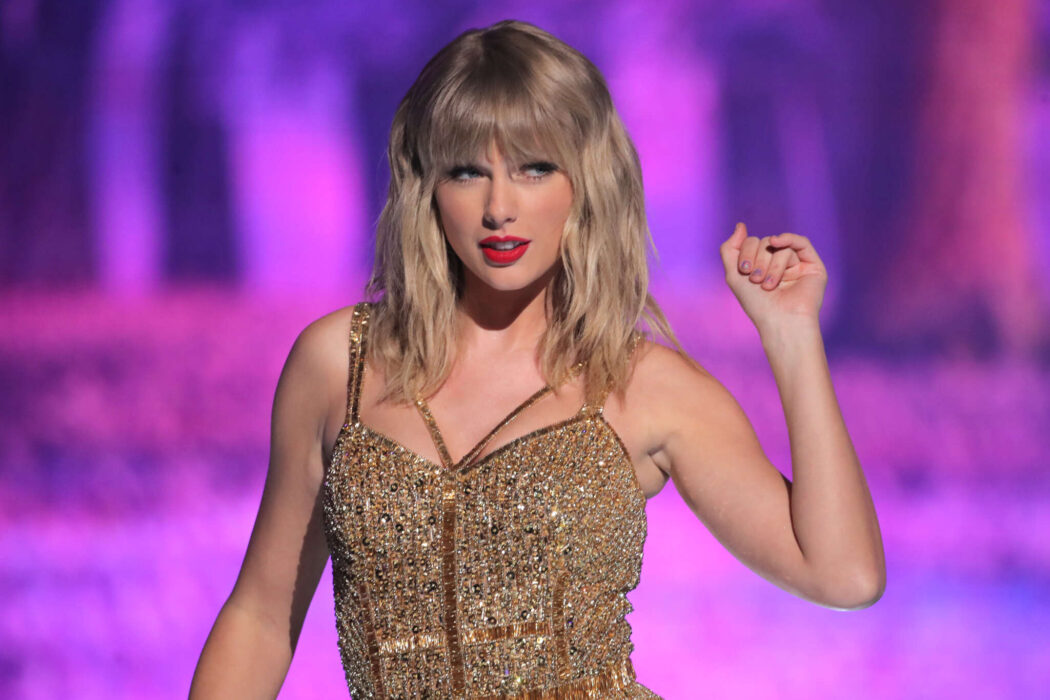 Fans of Taylor Swift have been eagerly awaiting for the pop star to release new material, however, it’s hardly the new stuff that they’re waiting for.

Followers of the pop star know she and Scooter Braun had a terrible falling out after it was revealed Scooter had bought the rights to her master recordings via his purchase of Big Machine Records, formerly owned by Scott Borchetta.

One way of supposedly getting around this is to re-record one’s songs, similar to the way Prince did while he was fighting with his record label. Taylor Swift announced she was going to do the same thing regarding her back catalog released before 2019’s Lover as a result of her fight with Scooter.

The result of the merger of Big Machine Label Group and Braun’s company led to a situation where Swift had no authority to use her own material, which is now, technically, owned by Scooter Braun.

🎶 | Wildest Dreams (Taylor’s Version) is featured in the trailer for #SpiritUntamed – out June 4th! pic.twitter.com/47qgOJmuvW

Reportedly, fans are waiting right now for the 31-year-old to drop her version of 2008’s Fearless, which included more songs like “Love Story,” probably one of her biggest hits.

According to Hot New Hip Hop, Swift gifted her fans with a new version of “Wildest Dreams,” which originally came out on her 2014 record, 1989, which was one of her biggest albums.

Additionally, all of this good news for Taylor fans comes at a time when fans are also eagerly awaiting her upcoming performance at the Grammy Awards on Sunday night. This will mark the first time for her to sing new versions of her classic tracks.

Page Six says Taylor posted from the Grammy Awards’ social media channels recently saying how she was going to work alongside Aaron Dessner and Jack Antonoff. Taylor went on to say that she was really enjoying her time working on other projects lately with friends of hers.

It has been a really exciting time for her, and she’s thrilled to see what’s going to come from the future. According to the Post’s Page Six, Swift has been nominated for a few awards this year, including Best Pop Vocal Album for Folklore, Album of the Year, and a few others.