Tamar Braxton Poses For The 'Gram Ahead Of Her Birthday - yuetu.info 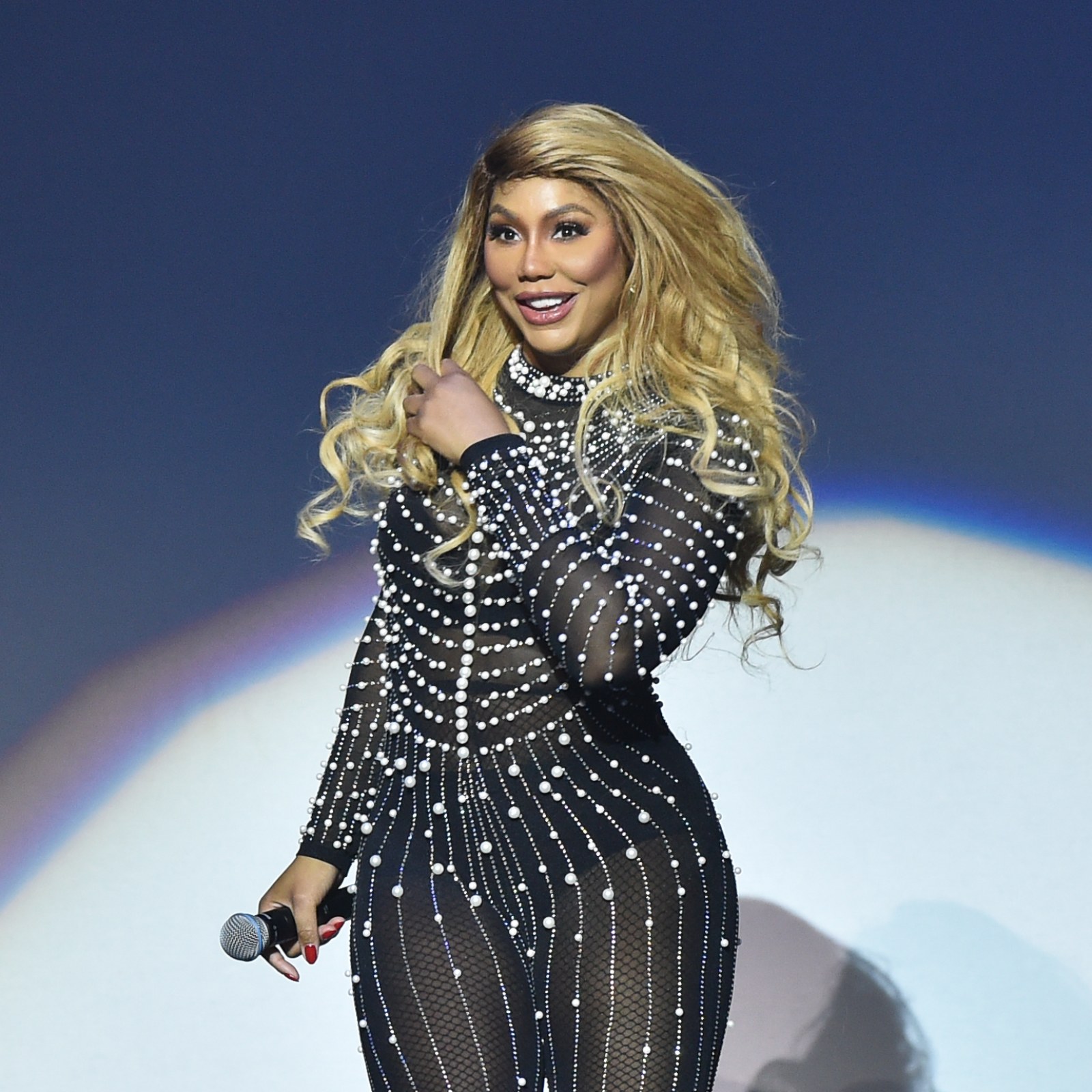 Tamar Braxton decided to show off some skin for the ‘gram ahead of her birthday. Check out the clip that she shared on her social media account.

‘How it feels to wake up on March 1st and know that it’s 16 days away from #StTamarsday….👑🤩 #thereisOnlyONEme❤️💫’ Tamar captioned her post.

Someone said: ‘I’m tired of opening Apple Music and don’t have no new music from you,’ and another follower said: ‘BIH YAS!!! Whew the powers already coming through 🔥’

One othe follower said: ‘There she goes! Miss you Tamar😍’ and one commenter said: ‘Yessssss fave cmon dat new mercy and grace hit different when God is always on your side.’

Someone else posted this: ‘She’s so beautiful. I use to only watch the show for her, haha👏👏👏’ and a follower said: ‘Hey Tamara, what do you think about K Michelle falling ass falling off her butt inquiring minds wanna know.’

A fan posted this: ‘A lot of times I wish Tamar never did reality TV. She would be so much bigger,’ and one commenter said: ‘It’s my birthday from March 1st to March 15th I’m taking all 15 days look beautiful to feel beautiful and stay happy all year long the goal❤️’

In other recent news, David Adefeso and Tamar Braxton are making headlines these days regarding his restraining order against her. Check out the latest news brought by The Shade Room.

TSR notes that ‘Last September, David Adefeso filed for a restraining order against his ex Tamar Braxton after he alleged a domestic violence incident occurred between them. Now it looks like that restraining order has been dismissed.’

Just the other day, it’s been revealed that David Adefeso intrigued his fans and followers with a message about the environmental crisis. Check out what he had to say in the post that he recently shared on his social media account.