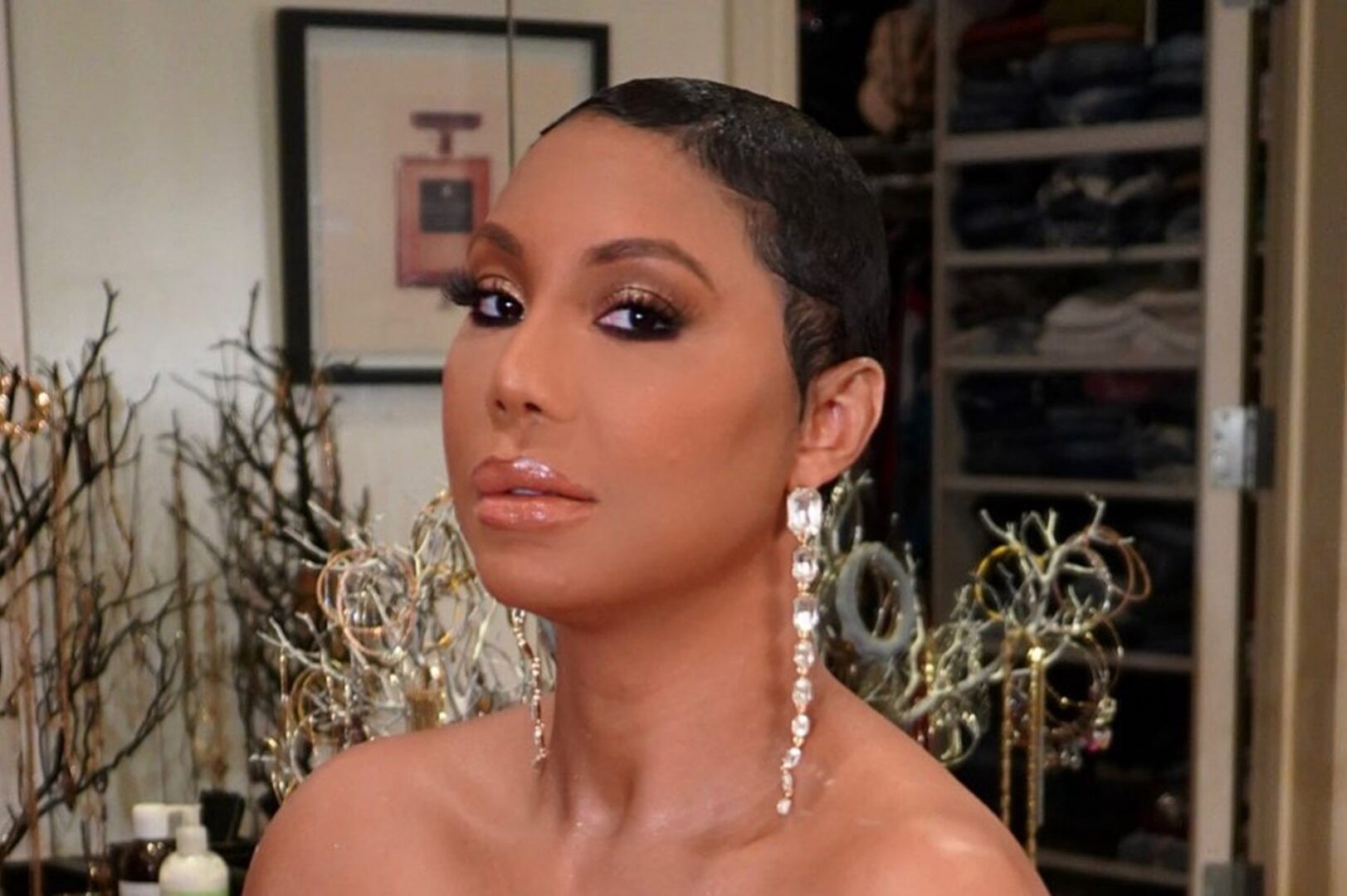 Tamar Braxton opened up about David Adefeso’s cheating from back in 2019. Check out a tweet to which she responded:

Someone said: ‘You only see what people allow you to see. Stop thinking you know a person when you really don’t. Mind your business, talking bout you really liked him. Then you date him cause he wasn’t the best person for Tamar.’

Another follower posted this message: ‘People always on the outside determining somebody relationship off of social media.. How you know he a good man if you didn’t know him personally? This happens to the majority.’

One commenter said: ‘Shoulda left it at that first sentence Jessica 🤦🏾‍♀️’ and someone else posted this: ‘Jessica is a prime example of not minding your business and being embarrassing.’

A lot of people continued to offer their opinions on the matter.

In other recent news, Tamar Braxton is 44 years old, and she believes that dating is ‘for a young woman.’ Instead, the singer and reality TV star is ‘looking for a best friend’ with who she can raise kids with and just have fun!

As far as she is concerned, dating at her age is not something she really wants to do.

At the same time, however, Tamar would love to meet someone who is ‘really good with kids.’

While promoting her new podcast, Under Construction, she told HollywoodLife all about her plans for the future as she starts a new chapter.

The star, who is the mom of Logan, 7, told the news outlet that she would love to have more kids in her life.