Steve Harvey Says He Really Tried To Find Something Wrong With Michael B. Jordan But Couldn't! - yuetu.info 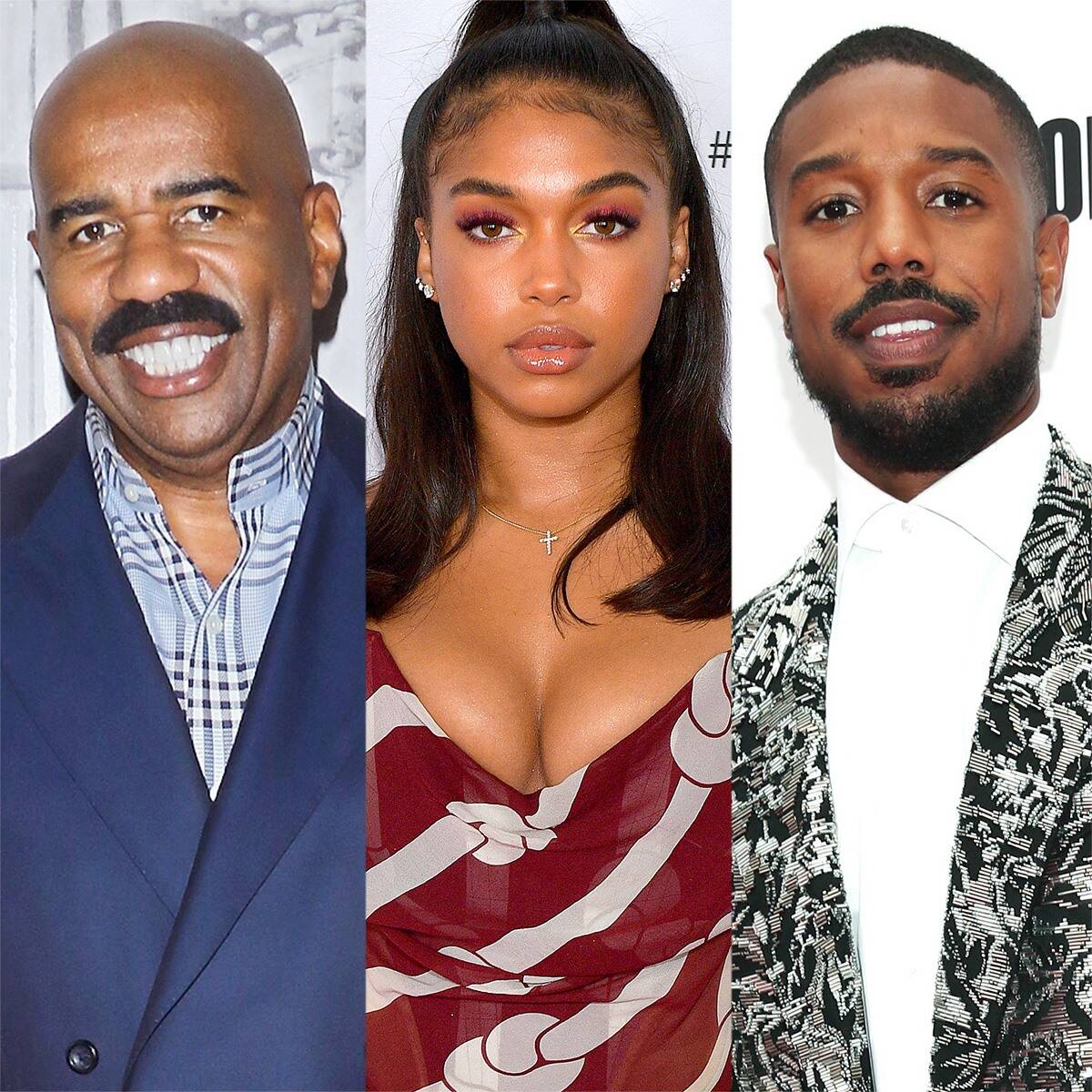 Steve Harvey talked about his step-daughter, Lori Harvey’s relationship with Michael B. Jordan and he admitted that, at first, he really wanted to hate the actor, trying to find anything ‘wrong’ with him!

While a guest on Ellen DeGeneres, Steve admitted that it’s actually really difficult to find something bad about his daughter’s beau!

At some point, the host mentioned that ‘So your youngest daughter is dating Michael B. Jordan,’ prompting Harvey to rave about him.

‘You know what. I have tried not to like him. I’ve tried to find something wrong with him which I could dig in and go — ’cause I got rid of all of ’em. All of ’em. Some of ’em snuck in the back door on me and just lasted a lot longer than I wanted it to. But this guy, he is such a good guy, man. He is one of the nicest guys. I have met his father. I have sat up with him, we have talked for hours. I just cannot find anything wrong with him!’

It really sounds like Steve is impressed and he even stressed that as far as he is concerned, he hopes Lori and Michael’s relationship lasts.

The TV host who adopted Lori when he married her mother, Marjorie, back in 2007, also added that, aside from Michael being ‘a really, really good guy,’ he also ‘can’t whoop him.’

‘Most guys I say I can jump on them and take them out, but he just looks like a real a**-whooping in the making. So I am just hoping they make it, you know.’

At this point, Lori and Michael have only been dating for a couple of months but it turned out to be more than enough for the Black Panther actor to not only win his daughter’ heart but also Steve’s heart!