Stacey Dash Apologizes For Her Past Remarks - Says She Was An 'Angry Conservative Black Woman' - yuetu.info 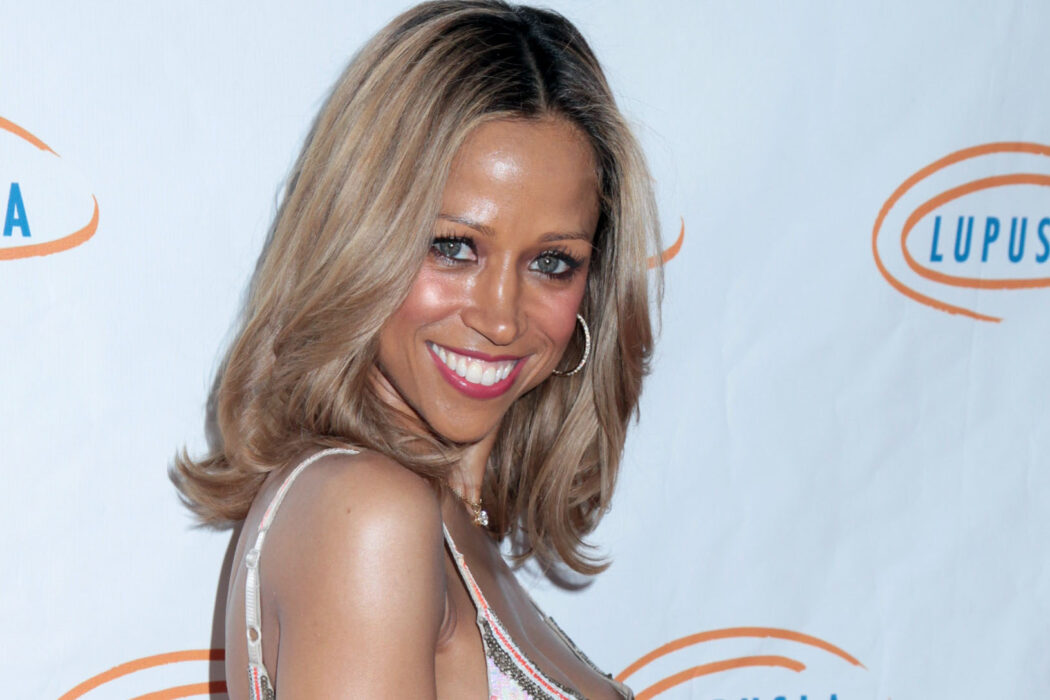 During an interview with The Daily Mail this week, Stacey Dash, the Clueless alum who has become famous for being one of the most outspoken female, black, conservatives, (other than Candance Owens), reflected on her time in the public eye.

Hot New Hip Hop says the Clueless star talked about how she had become an “angry” “black” “conservative” woman as if she was a stereotype. In the past, Dash has reportedly called black-centered organizations and events into question such as Black History Month and networks like BET.

However, in 2019, she found herself embroiled in a domestic abuse scandal in addition to when she defended Trump’s comments on the “very fine people” remarks regarding the alleged white supremacist rallies in Virginia back in 2017.

Reportedly, Dash, who lost her job on Fox News back in 2017, said to reporters from The Daily Mail that she had become so angry during her time at Fox. The star said it was time for her to move on from that and become a better person instead.

Dash claimed she was sorry for saying the things that she had said in the way that she did. She claimed her words came from a place of arrogance, pride, and anger, which is why she regrets them now.

According to Hot New Hip Hop, the former commentator went on to say that the person she is now would never be employed at the conservative network. As it was noted above, Stacey Dash became more famous for her role as a commentator rather than her acting career.

Clueless, starring herself, Paul Rudd, Brittany Murphy (before her death), and Alicia Silverstone has gone down in film history as a cult classic, especially among women and girls.

The film revolved around an upper-middle-class blonde girl who comes to terms with her life as a teenager of a single-father in Beverly Hills whose mother died from a liposuction surgery accident.

Clueless has been described by many critics as one of the best teen movies ever made, and certainly one of the best films of the 1990s. Interestingly, the only star who went on to have a successful acting career after Clueless was Paul Rudd.