Simon Konecki Won't Be Getting Any Spousal Support From Adele Following Their Divorce - yuetu.info 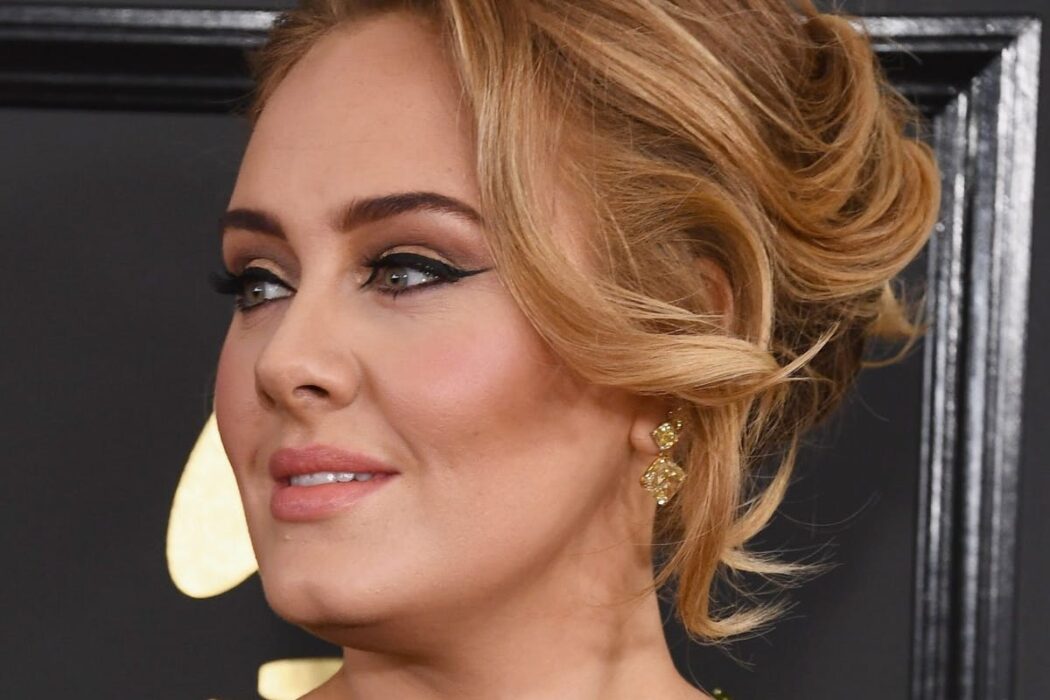 Page Six says Adele won’t be paying any spousal support to her ex-husband, Simon Konecki, after their split. Even though Simon and Adele are sharing joint custody of their child, neither of them will be paying spousal support.

TMZ reported this week that Simon and Adele will share joint and legal custody of Angelo, 8. The outlet first picked up on the document which confirmed Simon and Adele were going to take care of their child together following the latter’s dramatic weight loss which was a controversy on its own.

Another judgment, TMZ reported, shows there are more details about their split including the fact Simon won’t receive any money from the singer-songwriter, who has been all but absent from the music scene as of late.

As it was previously reported, the 32-year-old songstress and the 46-year-old man finalized their divorce just last week following their split two years ago. It was one of the biggest breakups at the time pre-COVID-19 pandemic.

According to Page Six, Adele and Simon settled the main contentions of their separation back in January, including the determination of property and other debts via mediation. Regarding the timeline of their split, Page Six says they broke up in April 2019 after nearly a decade.

Even though there were many rumors about the nature of their romance at the time, it later came out that Simon and Adele didn’t become husband and wife officially until the 2017 Grammys. The Associated Press took a statement from the couple at the time of their split in which it read they were dedicated to raising their kids.

As it was noted in passing earlier, Adele has dropped considerable weight post-breakup. A source who spoke with People Magazine explained how Adele had begun a new diet, increased her exercise routine, and also hired a personal trainer amid her Pilates classes.

The insider explained how Adele wasn’t that worried about the way she looked, she just wanted to take care of her health so she was in better shape for her child. Other social media users speculated that she was doing whatever it took to flex on her ex via body transformation.