Sharon Osbourne Defends Herself After Leah Remini Accuses Her Of Using Offensive Terms With Two 'The Talk' Co-Hosts! - yuetu.info 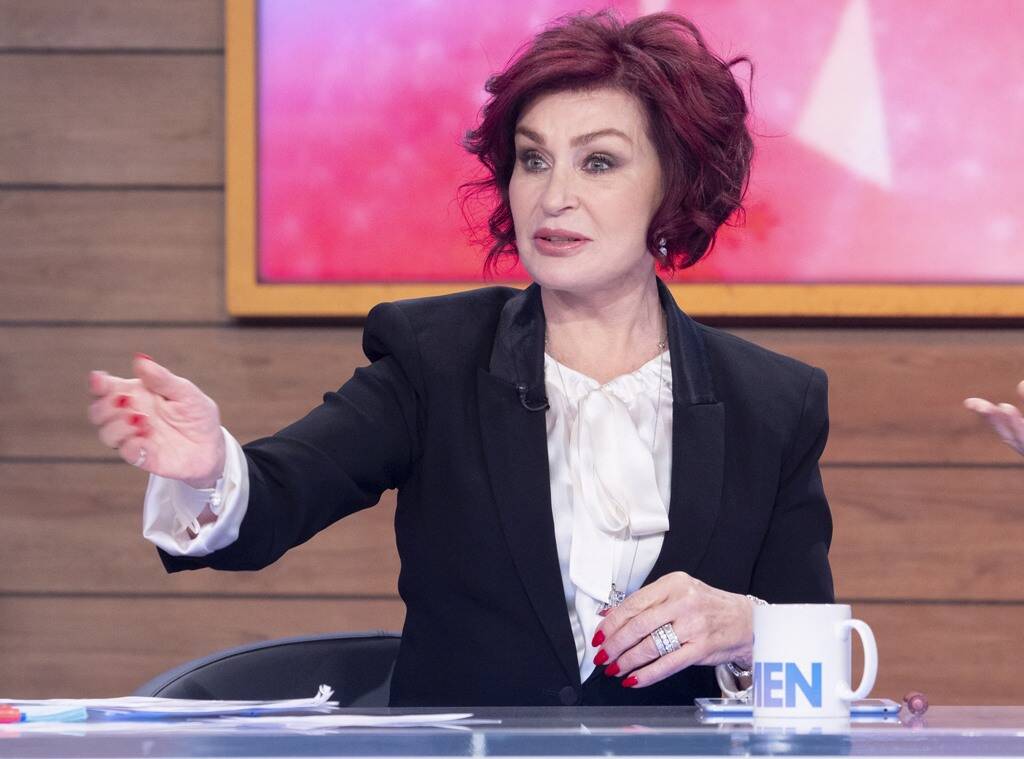 Leah Remini accused Sharon Osbourne of using derogatory language with two of her The Talk co-stars but she is now clapping back, denying the claims. According to Sharon, she is ‘unfazed and hardly surprised by the lies.’

It all started with a new report by journalist Yashar Ali who mentioned claims by Remini that said Sharon would use racially-charged and offensive language while talking about Julie Chen.

And that is not all! She would also, supposedly, use derogatory words while referring to openly gay host Sara Gilbert.

In the meantime, a rep for Sharon has released a statement via E! News, that denies everything.

It reads, in part: ‘The only thing worse than a disgruntled former employee is a disgruntled former talk show host. For eleven years Sharon’s been kind and friendly with her hosts as evidenced by her throwing them parties, inviting them all to her home in the U.K. and other gestures of kindness, way too many to name. Sharon’s disappointed but unfazed and hardly surprised by the lies, the recasting of history and the bitterness coming out at this moment.’

It went on to say that ‘She will survive this, as she always has and her heart will always remain open and good, because she just refuses to let others take her down. She thanks her family, her friends and her fans for standing by her and knowing her true nature.’

The claims against Sharon come after a tense conversation involving her and her co-hosts on The Talk made headlines.

The discussion was a result of Sharon defending her close pal, Piers Morgan amid backlash over his harsh words about Meghan Markle’s mental health.

What do you think about this whole thing? Do you believe that Leah Remini is telling the truth about Sharon Osbourne or not?