Serena Williams Explains Why She Defended Meghan Markle And Raves About Her Longtime Friend! - yuetu.info 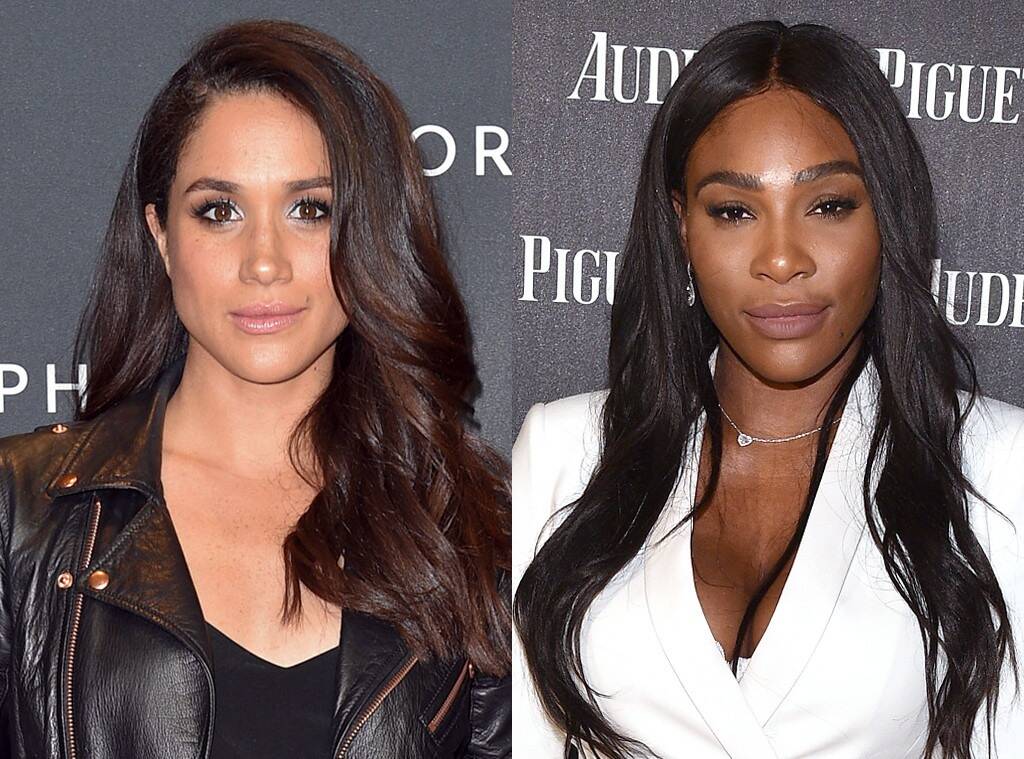 Weeks after defending Meghan Markle and Prince Harry’s interview for Oprah, Serena Williams is praising her friend once again! The tennis champion also explained why she just had to publicly stand up for the former Duchess of Sussex!

Serena and Meghan have been friends for a long time and she continues to show the other woman a lot of support amid mixed reactions to her explosive interview.

As you might know, Meghan opened up about all the struggles of being part of the British monarchy in the Oprah interview.

That even involved her talking about contemplating suicide and receiving no help despite asking for it at the Palace!

Following the chat that aired on CBS, Serena tweeted that Meghan ‘lives her life – and leads by example- with empathy and compassion. She teaches me every single day what it means to truly be noble. Her words illustrate the pain and the cruelty she has experienced.’

Serena appeared on the first episode of Stuart Weitzman’s Shine series the other day and that is when she made her feelings known.

‘Meghan is a great person and I believe, the epitome of strength, the epitome of confidence, the epitome of just selflessness. And I know it is not easy—and you could see from the interview that it was not easy—but she had so much poise and she still had so much…just so much class. I just think that she is really…the strongest person that I know. I do not know anyone else who could handle everything on such a global scale the way that she has had to handle things that are just untrue, minute after minute, not even day after day, but just minute after minute, another untrue allegation being thrown at her.’

With that being said, Serena explained that ‘I think it was important for me to say something because I am tired of sitting back and seeing all this negativity that’s just not true.’