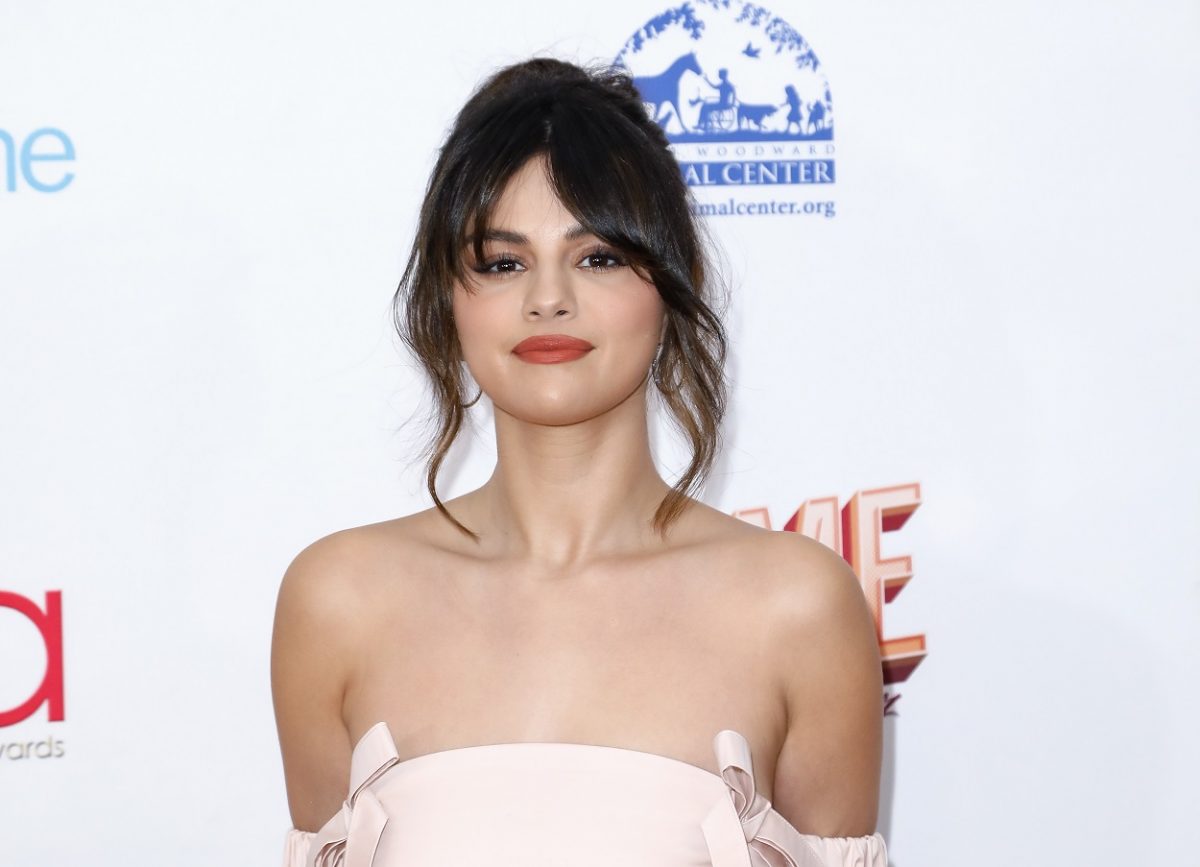 Selena Gomez definitely has some fans freaking out these days with her latest announcement. Some people believe that she is considering dropping music!

The Shade Room is here with more details and you can check them out below.

TSR notes that in the upcoming April issue of Vogue Magazine, Selena Gomez graces the cover.

‘In the issue that was published online this month, she shared her latest view on music and more,’ TSR noted.

TSR also made sure to say that when speaking with the magazine about her experience in the music industry, she expressed that she may retire from music.

She continued and explained: ‘I’ve had moments where I’ve been like, ‘What’s the point?’

As expected a lot of fans freaked out when they read this.

Someone said: ‘What you know about her than the people who met and worked with her? She only gets praises and glories since she is 7. She is a hardworking, successful woman who.’

Lots of haters hopped in the comments and said that she was not making music anyway for a really long time, but her diehard fans defended her.

It’s important to understand that this does not mean that fans would no longer get to enjoy new content from her as Selena clarified that giving up on music would mean giving herself ‘a real shot at acting’ instead.

Sure enough, she is already pretty involved both behind and in front of the camera.

Later this year, she is expected to star in the Hulu comedy series, Only Murders in the Building.

‘I have not even scratched the surface of what I want to do. The parts I want are the ones I need help with. I cannot wait for the moment when a director can see I’m capable of doing something that no one has ever seen.’