Sam Asghari Insinuates That He'd Like To Have Babies With Britney Spears Soon - yuetu.info 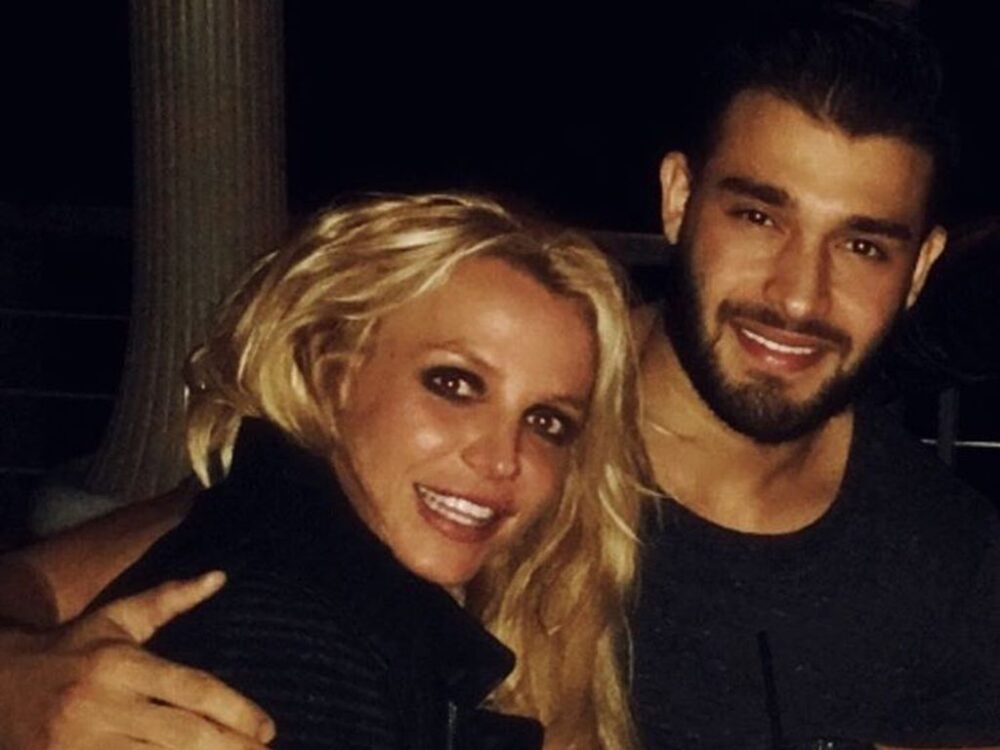 Page Six reported this weekend that Britney Spears and Sam Asghari‘s romance appears to be heating up. The outlet confirmed that the pop star and her personal trainer boyfriend are as serious as they’ve ever been following the success of Framing Britney Spears, the movie that stirred much controversy on social media over the last few weeks.

As it was previously reported, Framing Britney Spears dropped on Hulu last month, leading to an apology from Justin Timberlake after the movie shined a light on his romance with Britney and also the time that he and Janet Jackson did their controversial Super Bowl performance in the early 2000s.

Justin had to apologize for throwing Britney under the bus and letting Janet take the brunt of the responsibility when he ripped off the cover on her breast, accidentally exposing her breast. Regarding Sam and Britney, Page Six says the personal trainer did an interview with Forbes Magazine this weekend in which he claimed that he was open to the idea of having a child sometime soon.

The trainer went on to say that his priorities are to “remain humble” while at the same time remembering where he comes from. Sam also explained that he wanted to become a “young dad,” adding in another story about the time that he almost said no to appearing in Britney’s “Slumber Party” video where they had first met.

According to the trainer, Britney personally picked him to be in the music video and his friend called him up and told him that he wanted to be in the video with her, which he was considering saying “no” to at that time.

Sam went to the shoot which he described as a “secret project,” adding that he only went there because his friend told him it was a good idea. Asghari says it was ultimately a good move.