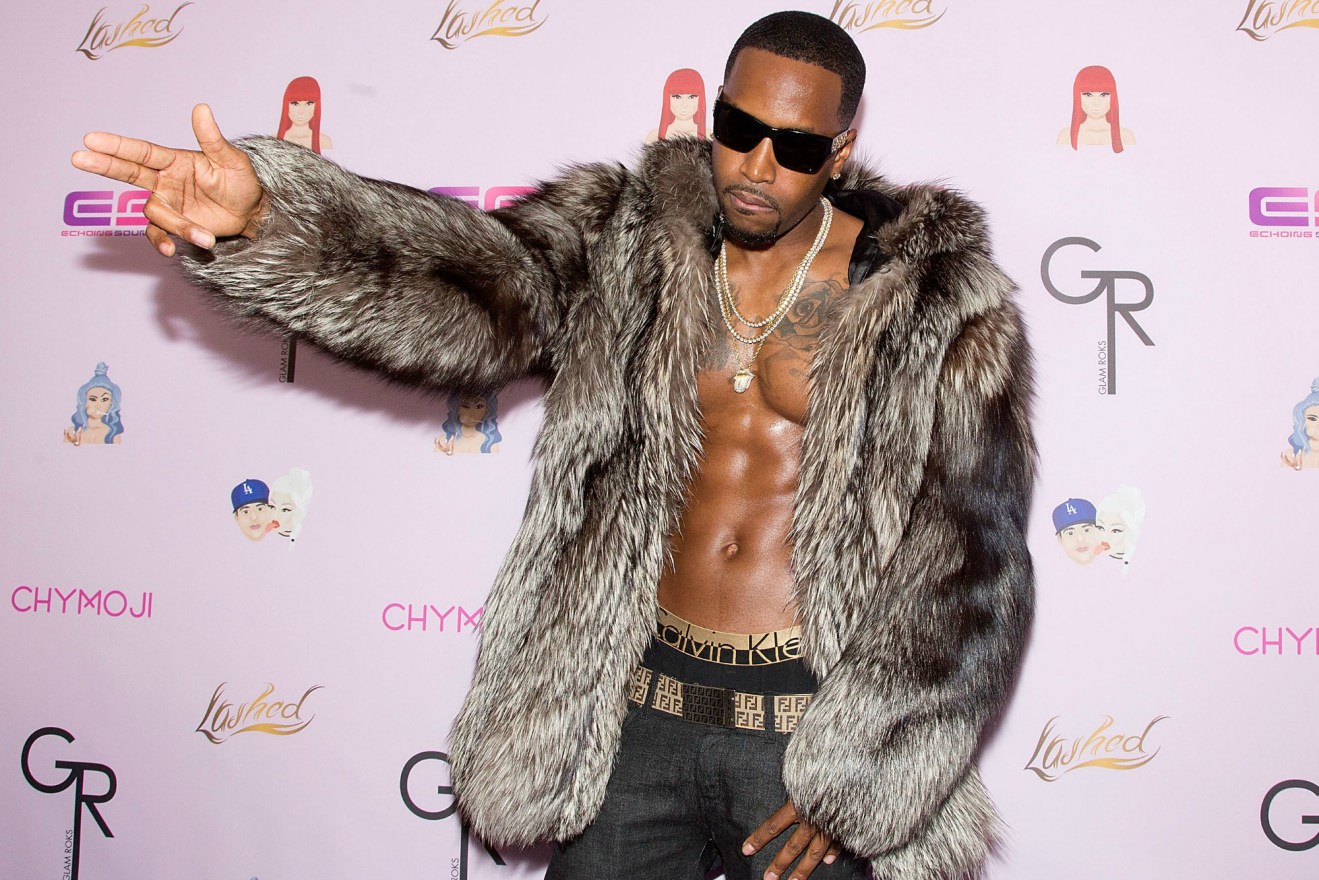 Safaree shared a video in which he is showing fans what he does after a workout session. Check out the funny clip below.

‘After my workout, I was hot so i wanted to cool off thinking it was hot outside SMH. Little did i know 🤦🏾‍♂️ MY POOL WAS FREEZING OMGGG 🤬🥶 backflip by summer @mau_bikelife’ Safaree captioned his post.

I like Safaree… but I think it may be time to grow up a little.’

One commenter posted this message: ‘Hats off to Erica to deal with him he like a childdd,’ and one other commenter said: ‘Erica over there dying laughing because god just paid him back for all the disrespect. 🤣🤣🤣’

A commenter said: ‘You need your own show. You are stark crazy.❤️❤️’ and someone else posted this message: ‘@safaree Yooo, thats what im talking about !! 🔥🔥 @sfk_a297 remember doing this! 😏🙌🏼’

A fan said: ‘Give it about 1 more month you’ll be ready. Atl weather is crazy born and raised.’

In other news, Safaree just told his fans that he wants to bulk up, and he shared a photo on his social media account in which he’s advertising a certain brand of water. Check out the pic and his message below.

‘It’s time to bulk up, so I’m staying hydrated with @essentiawater 💪🏾💪🏾 My favourite Water 💪🏾💪🏾’ Safaree said.

Also, Safaree proudly shared a video featuring his and Erica Mena‘s daughter, Safire Majesty. She is getting cuter with every passing day.

Check out the clip that he shared on IG.

Safaree does not seem to affected by the fact that he and Erica Mena reportedly broke up.