Safaree Is The Proudest Dad - Check Out His Recent Video Featuring His Daughter, Safire Majesty - yuetu.info 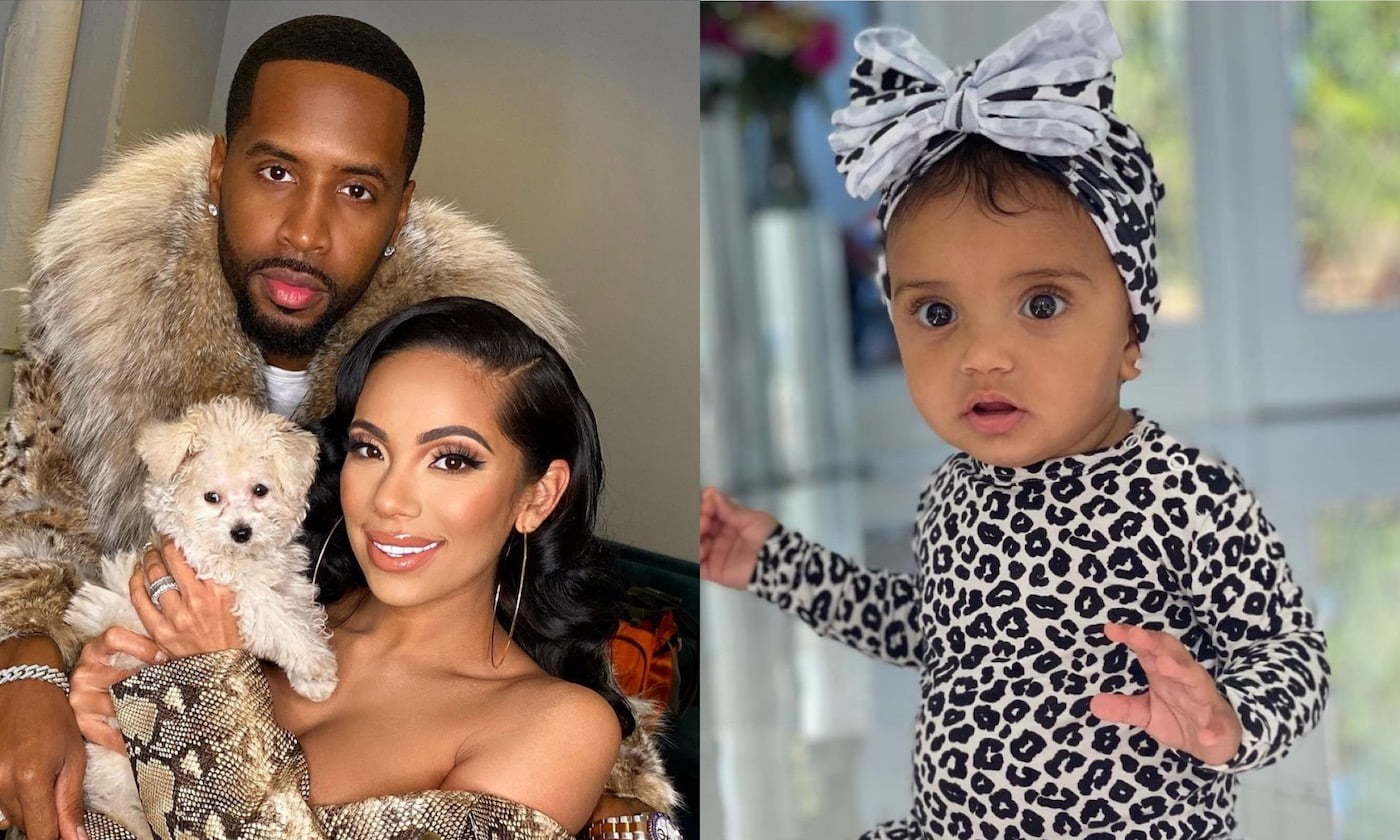 Safaree proudly shared a video featuring his and Erica Mena‘s daughter, Safire Majesty. She is getting cuter with every passing day. Check out the clip that he shared on IG.

A commenter said: ‘she looked just like Erica when she made that face 😂’ and somoene else posted this message: ‘Oh Lord Safaree got that baby crazy like him 😂🤦🏽‍♀️’

A commenter wrote: ‘She didn’t like that big teeth comment😂😂’ and one other follower said: ‘Awwww she looks just like u Safaree god bless u and erica.’

Someone else posted this message in the comments: ‘This should be yours and Nicki’s baby !! Uhhh,’ and another person said: ‘Her face when she shows her teeth is hilarious 😂❤️’

A commenter posted this: ‘Why u do her like that 😂😂 she’s so beautiful 😍’ and somoene else said: ‘She is saying to her self, ah wah do dah man ya mon.’

Someone else posted this: ‘@femm_energy why does she remind me of Maddie when she was a baby😍😍’

In other recent news, Safaree has been working out like crazy for a while and now he decided to show his fans his exact body goal. Check out the photo that he shared on his social media account.

‘I want to look like this by my birthday July 4th! Who can dedicate their life to me and help me?? I have 4 months. I want to look professional. I don’t care who says it’s nasty I wanna challenge myself,’ Safaree captioned his post.

In other recent news, Safaree and Erica Mena had fans believing these days that everything is okay with them and that they are still happy in their marriage.

A lot of fans believe that Erica and Safaree will eventually get back together and this is a publicity stunt only.