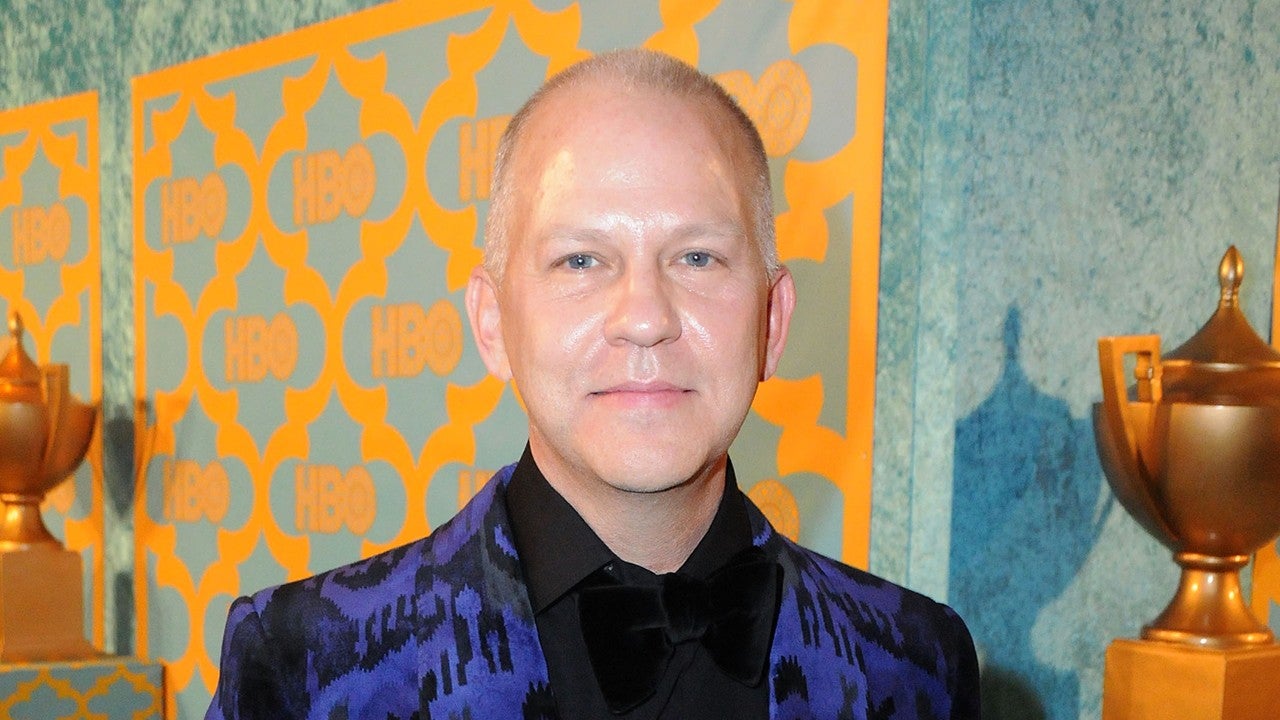 Fans of American Horror Story are super excited to check out season 10 when it comes out given the fact that they finally know the title! Ryan Murphy took to his platform to share some new details about it, including the fact that it’s going to be called Double Feature and the reason why!

As it turns out, the tenth instalment of the horror anthology will tell not one, but two separate stories, both seemingly sea-related!

The series’ creator posted a black and white video of waves and a beach and the message shown in the clip reads: ‘The title of American Horror Story 10 is Double Feature. Two horrifying stories…[in] one season. One by the sea…One by the sand. More to come…’

Obviously, his followers were super happy to get some more hints about it but that’s not to say they are any less confused!

The theories have been pouring in but some fans want actual answers right now!

‘WHAT DOES THIS MEAN SIR!!!’ one follower demanded to know from Murphy.

As for the actors involved, Leslie Grossman commented a simple smile emoji while Marc Jacobs gushed that he ‘Can’t wait. For both!’ Same!

This is not the first time Ryan Murphy posts such exciting details about the new season.

Just earlier this month, he also teased season 10 by sharing a pic of two tall creatures on a deserted street at night.

Another teaser has definitely been the one featuring their newest addition to the cast – Macaulay Culkin!

The photo showed the Home Alone star and Grossman posing together on a cold beach, wearing fur coats.

At this point, the premiere date is yet to be announced but seeing how often the hints are coming and that we also know the title now, it can’t be much longer left!