Russell Wilson And Ciara Reveal Whether Future's Toxicity In The Media Affects Them - yuetu.info 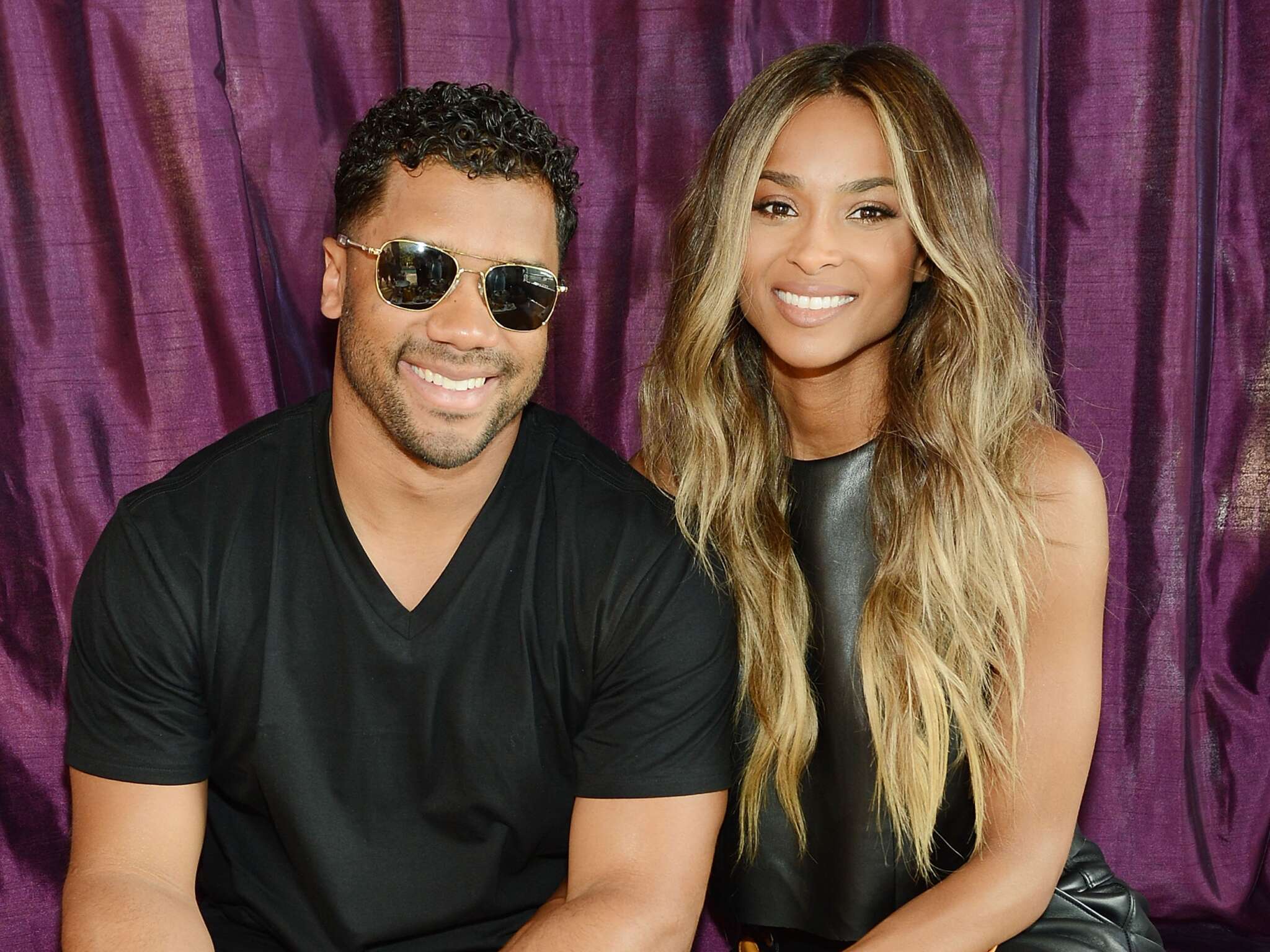 From publicly dissing both Ciara and her husband Russell Wilson in songs to shading the athlete in interviews, it’s been clear that Future wasn’t a fan of his ex-fiance’s husband even after they got married. The couple interviewed with GQ magazine where they made it clear that Future’s antics aren’t really on their radar.

Future has made disparaging comments about Russell who he thinks is being controlled by the singer. He also makes headlines for his many public relationships.

Although Ciara and Future have to co-parent the son they share, Ciara and Russell don’t let the rapper’s public behavior affect them. When asked by GQ if Future’s public toxicity had any impact on their relationship, the football player had a simple answer.

Ciara chimed in to talk about how parenting came naturally from day one of their relationship.

‘And I will also say from day one we’ve been living life for us. Russ—I mean, he did talk about, you know, how he feels and this passion from a father’s perspective, but what’s always been beautiful about Russ is just to see him from day one, excitingly jumping in and changing diapers.’

After his high-profile relationship with Lori Harvey that seemingly turned very serious at one point, the two broke things off.