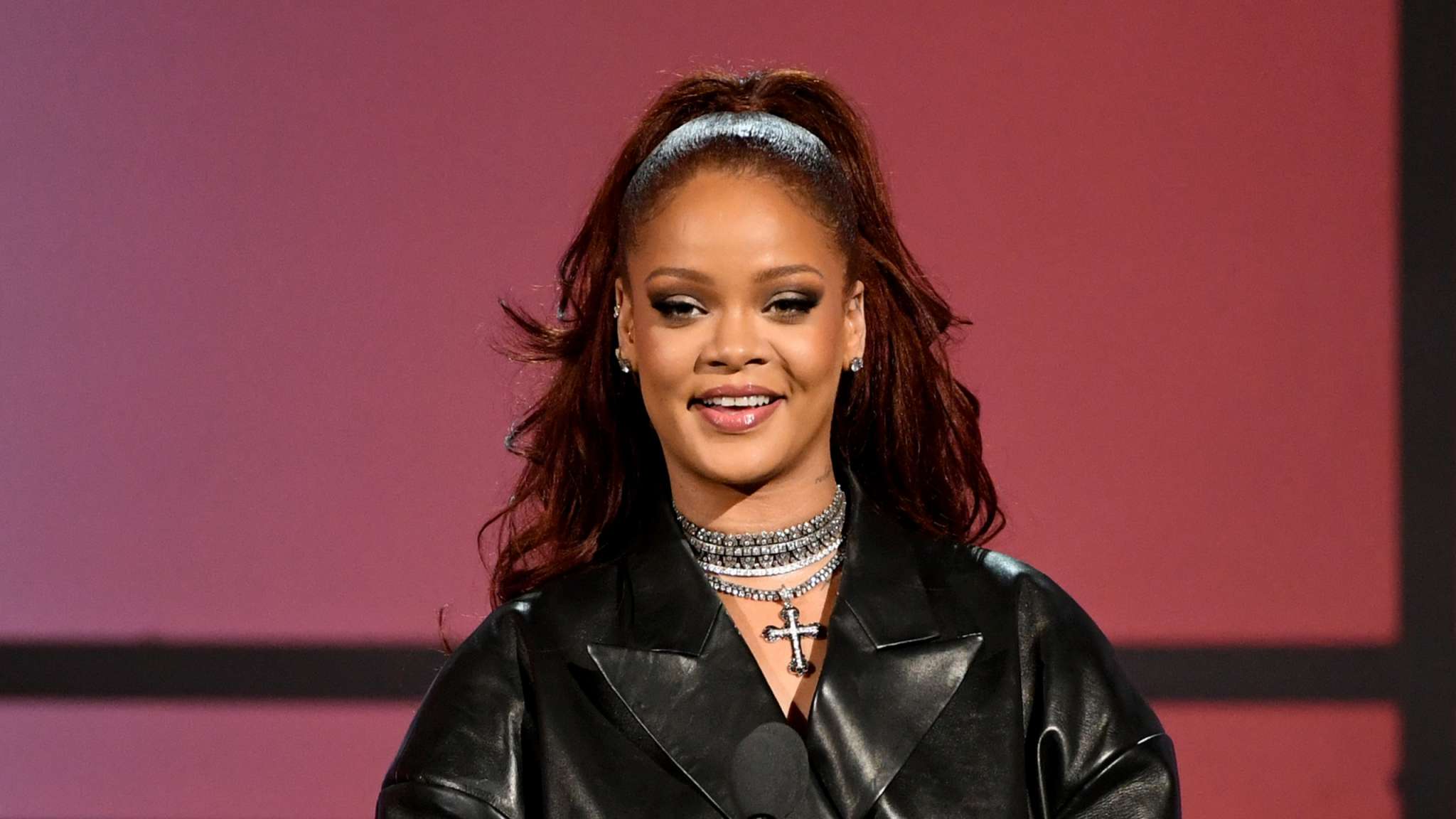 Rihanna’s loyal fans have been waiting for some new music from her for a long time so it makes sense that her newest post on social media got everyone excited! The artist teased her 9th album while celebrating five years of ‘Anti’ being on the Billboard 200 chart without fail.

Fans have been begging Rihanna to release music for a while so they were super happy to hear the news that she will be dropping some new tracks sooner rather than later.

The video she posted, which was a compilation of moments from her tour, was meant to celebrate the amazing accomplishment of her latest album, Anti, being on the chart for 5 years.

This was especially significant since she is now the first Black artist to achieve this goal.

‘Grateful to the most High for putting die hard supporters in my circle… #Anti #WomensHistoryMonth. Congrats to everyone that contributed to this era, thank you team,’ Rihanna wrote in the caption.

Naturally, fans congratulated her in the comment section, one, in particular, suggesting that she should ‘celebrate by releasing a new song!’

Well, it turns out Rihanna noticed the comment and agreed, responding with ‘I think I should. just 1 tho lol.’

Hundreds of fans liked and commented under her answer and begged her to keep her word and give them a new song after such a long music career hiatus!

Most of them pleaded with the artist not to just ‘tease’ them, others writing things like: ‘Girl u betta,’ while some want the promised album already, not only one song!

This is definitely not the first time that Rihanna teases her upcoming album.

Last year, she told Access that ‘I can’t wait to put something out that I’m really proud of and excited about. It probably is gonna be sooner than my fans think, but I’m just gonna leave that alone because I got enough stress, questions and, ‘R9, when’s the album coming…they don’t leave me alone!’