RHOD: Newcomer Tiffany Moon May Not Return To The Show - yuetu.info 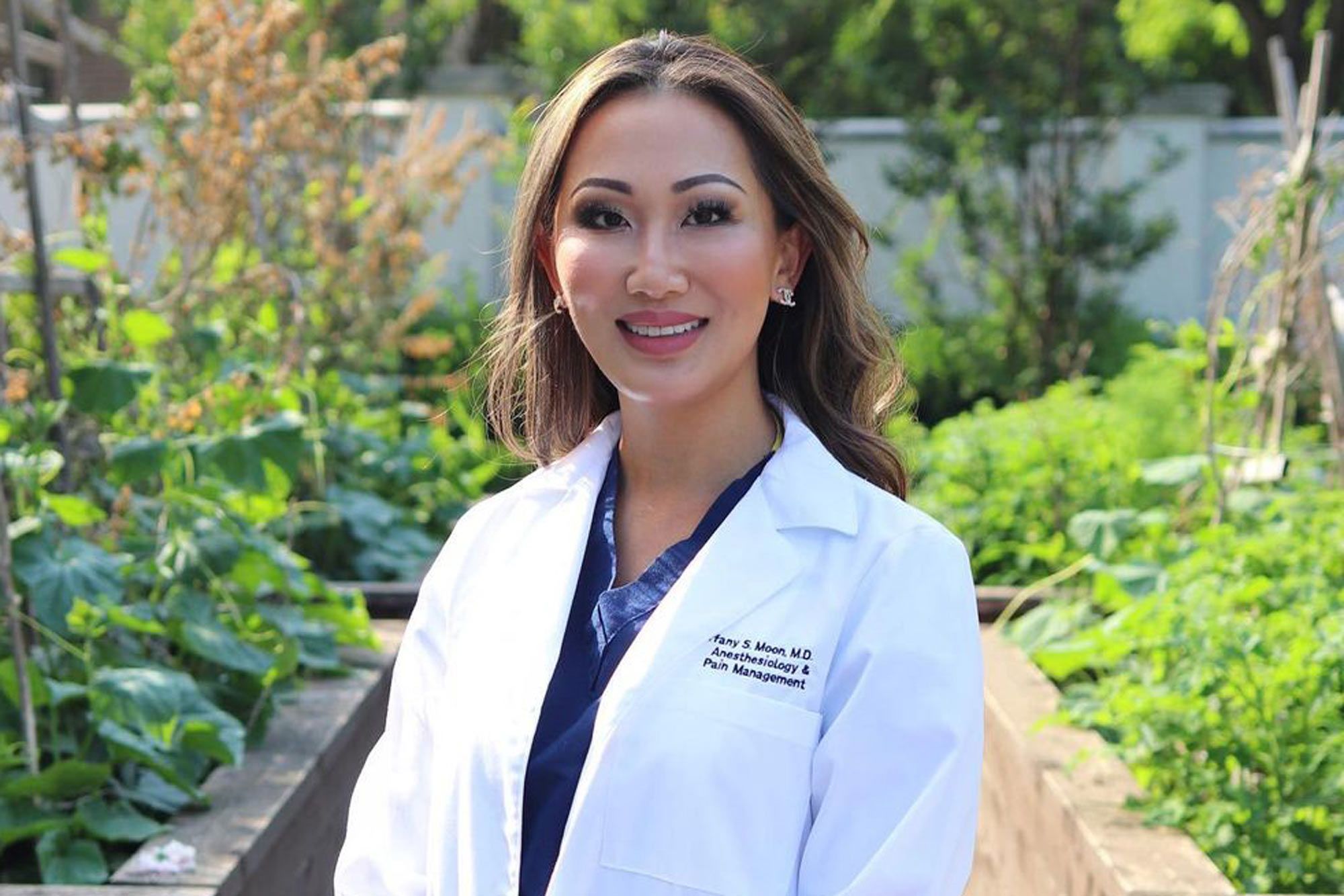 Tiffany Moon singlehandedly took on the task of educating the ladies of Real Housewives of Dallas about race. Gaining a strong new fan base for her practical approach and funny sense of humor, the MD unfortunately doesn’t see being a full-time housewife in her future again.

She explained to Distractify why she would likely turn down the position if offered.

‘I missed out on a lot of time with my family during filming. That’s just the simple truth. I’m not sure if I’m willing to make that sacrifice again because it was a really hard time for me during filming.’

She also goes on to explain why she may appear to be boring during the filming events.

‘As they are watching the episode, if I seem cranky or tired or disengaged, they’re not necessarily remembering that I was in the operating room for eight to ten hours that day before a dinner party.’

Tiffany has had a hard time connecting with some people on the cast. Mainly one Brandi Redmond due to her scandal where she mocked Asian people.

Originally, Redmond doubled down that it was just a joke but she eventually apologized and then went to a mental health facility after. She started the season off by apologizing to Moon but in the latest episodes, she reveals that she feels uncomfortable around the doctor.

This was confusing to both Brandi’s co-star’s and viewers considering that Tiffany had been nothing but welcoming.

However, she eventually was told and realized that she was the problem.

Many fans have said that the only reason they are watching is because of Tiffany.

Moon often retweets fan support on social media after watching the episodes where it seems like she just can’t get a break with the ladies.