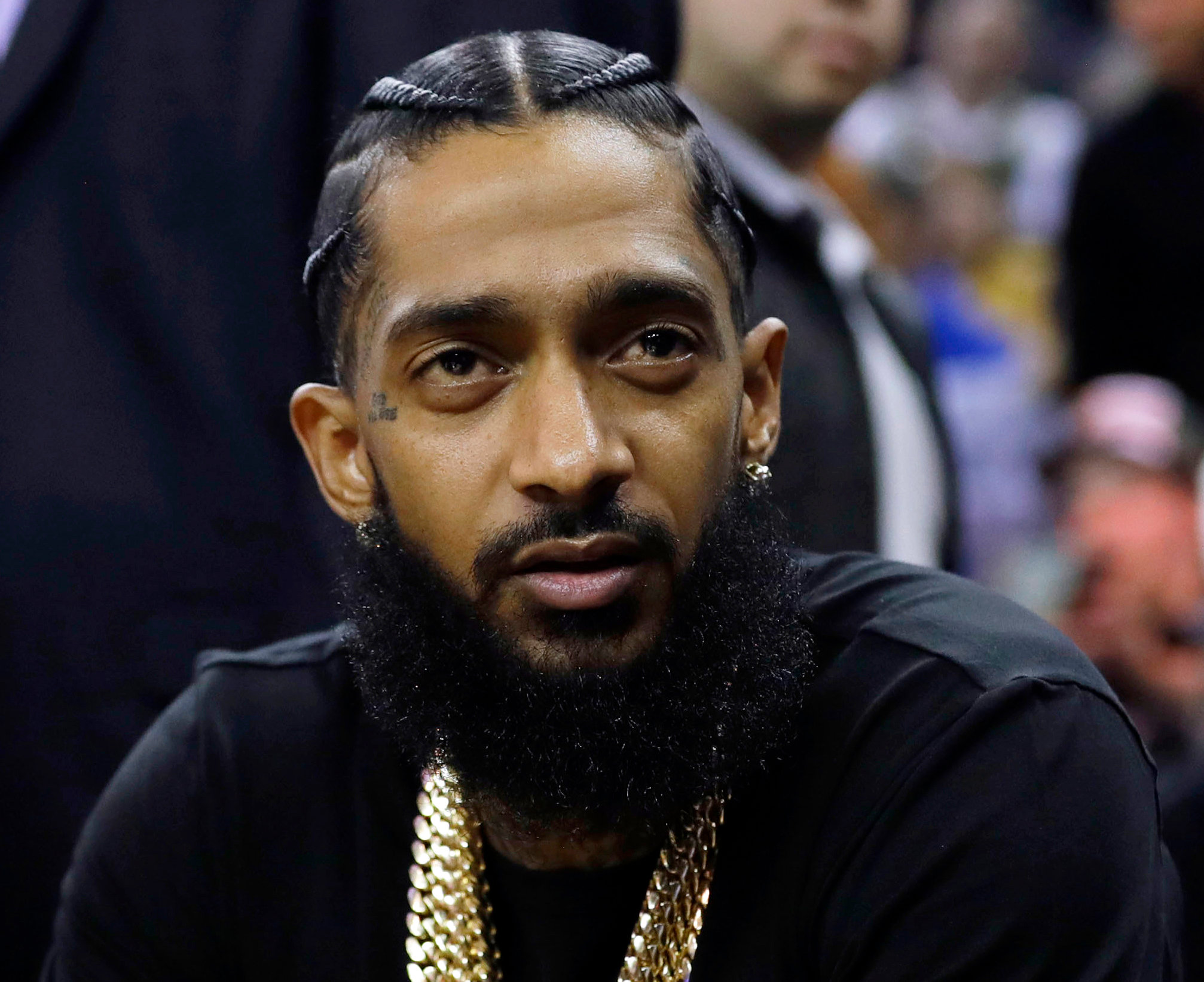 Two years have passed since Nipsey Hussle has been murdered. The Shade Room shared a post in his memory, and you can check it out below.

‘Today marks two years since the passing of #NipseyHussle. His legacy and words of wisdom continue to live on and become stronger as time goes by. We continue to keep his loved ones lifted in prayer as the marathon continues!!’ TSR writes.

Someone said: ‘giving me chills all over again it can’t be 2 years already🥺’, and one other follower said: ‘Time really be flying we just don’t know it. Rest well brother.’

One commenter posted this: ‘years go by so quickly… still seems like it happened weeks ago☹️’ and someone else said: ‘I will never forget how his death affected me, I couldn’t explain my grief. Bless Nip 💙’

A fan said: ‘ they don’t make it like him any more !!! It ain’t been the same😢’ and one other follower said: ‘Sad the very hood he loved is responsible for his demise.’

One other follwoer said: ‘It doesn’t even seem like it’s been 2 years. Rip King🙏🏾’ and someone else posted this: ‘I still can’t believe they killed this man! I’ll never get over this. 😢💔’

Someone else said: ‘I didn’t even know him and I miss him like every single day. He was such an extraordinary human being. RIP NIP. 🤍🏁’

Lauren London suffered the tragic loss of her longtime boyfriend Nipsey Hussle when he was murdered in front of his clothing store years ago. Overnight, her name began trending on Twitter because of some surprising rumours.

The Los Angeles Sentinel reported that the actress was expecting another child. She made sure to slam these rumours.

Stay tuned for more news about the loved family.