Ralph Fiennes Defends J.K. Rowling And Calls The Backlash Against Her 'Disturbing!' - yuetu.info 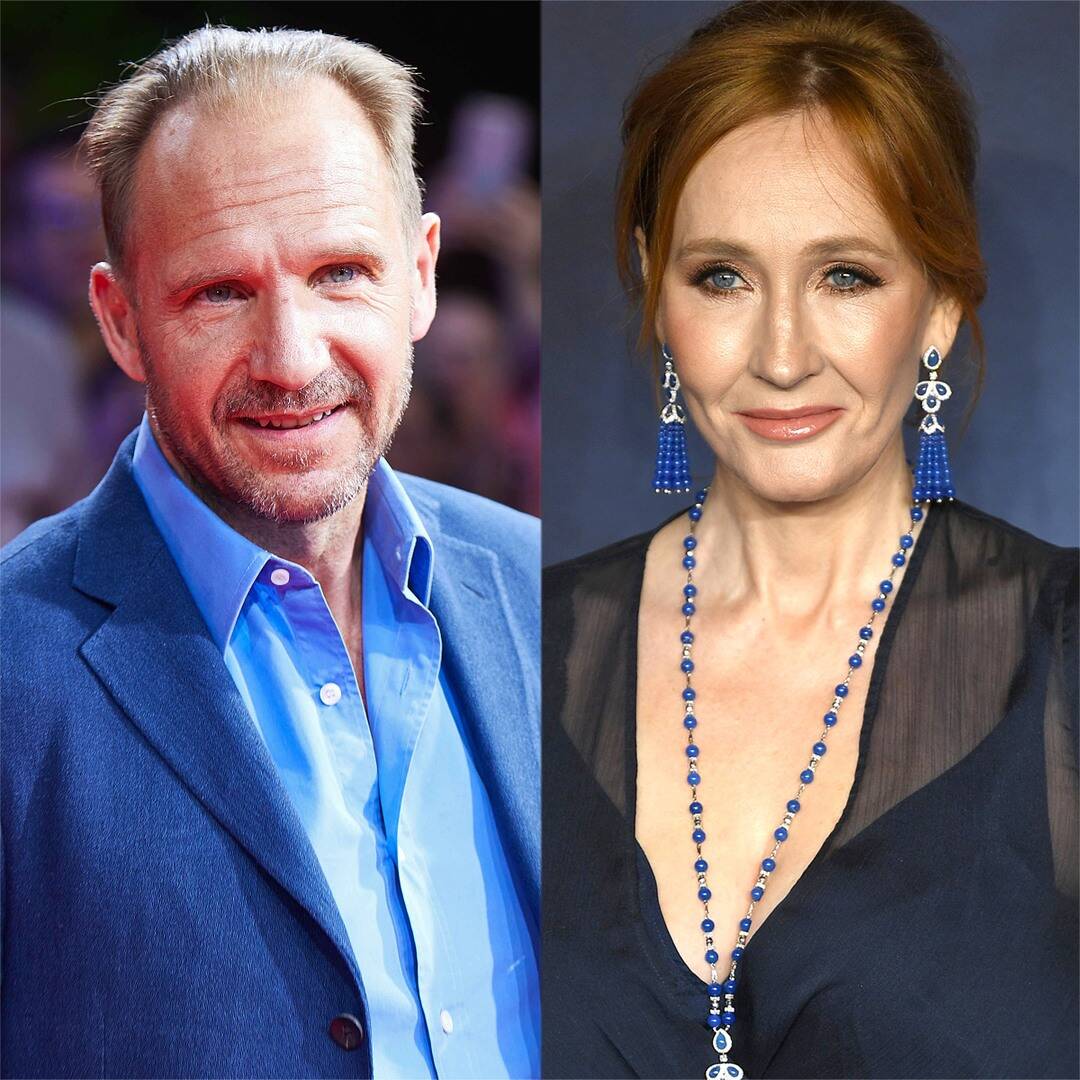 During a new interview for The Telegraph, Ralph Fiennes called the backlash directed at Harry Potter author J.K. Rowling ‘disturbing’ and ‘vitriol!’ As you may know, this comes after the writer made extensive and damaging comments about the transgender community!

The actor, who plays the movie adaptations’ main villain, Voldemort, thinks Rowling’s critics might have gone a bit too far.

When asked about it, the English actor told the news outlet that ‘I cannot understand all the vitriol directed at her. I can understand the heat of an argument, but I just find this age of accusations and the need to condemn irrational. I find that the level of hatred people express about views that differ from theirs, and violence of language towards others, disturbing.’

As far as Fiennes is concerned, ‘we need to have those voices that risk being offensive’ because the world actually needs art that ‘could shake the scenery, could get inside of us, make us angry, turn us on. I’d hate a world where freedom of that kind of voice’s stifled.’

His opinion on this is definitely controversial as many other celebrities, including others involved in the Harry Potter saga, such as Daniel Radcliffe, have offered their support to the transgender community, making it clear where they stand.

And even though many other well-known names have explained why Rowling’s comments were so damaging, she’s continued to argue for her misguided views.

In a blog post for The Trevor Project, Daniel Radcliffe wrote: ‘Transgender women are women… Any statements to the contrary erase the identity and the dignity of transgender people and goes against advice given by professional health care associations that have far more expertise on this subject matter than either Jo or I.’

Another star who tried to explain was Jameela Jamil. The Good Place actress previously tweeted: ‘Please follow more trans people, read about their experiences in this world and know you are contributing to their erasure, abuse and suffering by supporting those who deny their identity/existence. Please wield your immense power to protect those most at risk.’