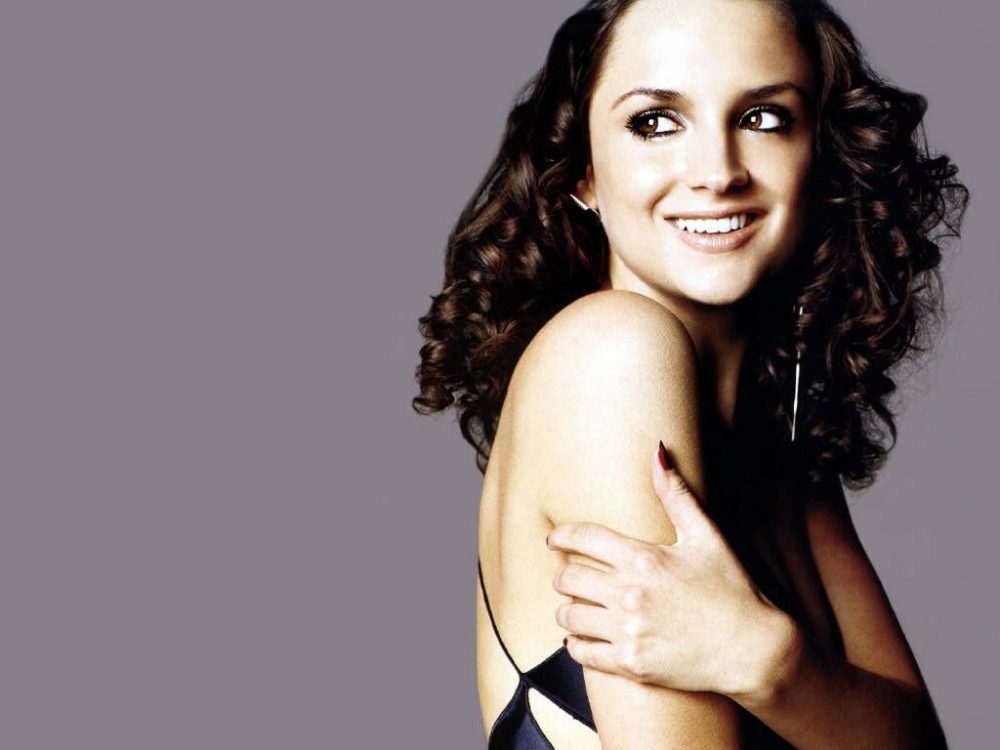 A report from Page Six this week revealed that Rachael Leigh Cook and her ex-husband who split up approximately two years ago have officially finalized their divorce. The outlet says that a judge in LA authorized the divorce between the Josie and the Pussycats actress and the Vampire Diaries star this past week.

TMZ was the first to report on Wednesday that Cook will get to keep a number of possessions from her relationship with Gillies, including her clothing, jewelry, her 2020 Audi Q5, in addition to their home in Redondo Beach, California.

Gillies, on the other hand, will walk away with his 2019 BMW X6 in addition to his own jewelry. Regarding their Studio City, California home, TMZ says the 41-year-old and 45-year-old actors will sell the home and split the money 50/50.

Cook also has her own production company called Ben’s Sister Productions, Incorporation, and she’ll keep that as well. During their romance, Cook and Gillies had two children including a 7-year-old named Charlotte and a 5-year-old named Theodore.

Neither of them will pay spousal support, however, they did agree to share their expenses for the pets. They have two cats and two dogs, in addition to their two children.

As it was previously reported in 2019, Cook and Gillies announced they were going to part ways in June after a whopping 15 years of marriage. At the time, they released a statement in which they claimed that the time they spent together would be cherished, and neither of them looks back on it with regret or as a failure.

Rachael Leigh Cook reportedly went on to date a new man by the name, Kevin, and in August of last year, she shared that they were doing well. She and Kevin are taking their relationship to the next level sometime soon, and sources explained that “they’ve been getting along really well together.”

As most know, Rachael Leigh Cook is probably most famous for her role in the cult classic film, Josie and the Pussycats. Daniel, on the other hand, starred in series such as The Originals and Saving Hope.