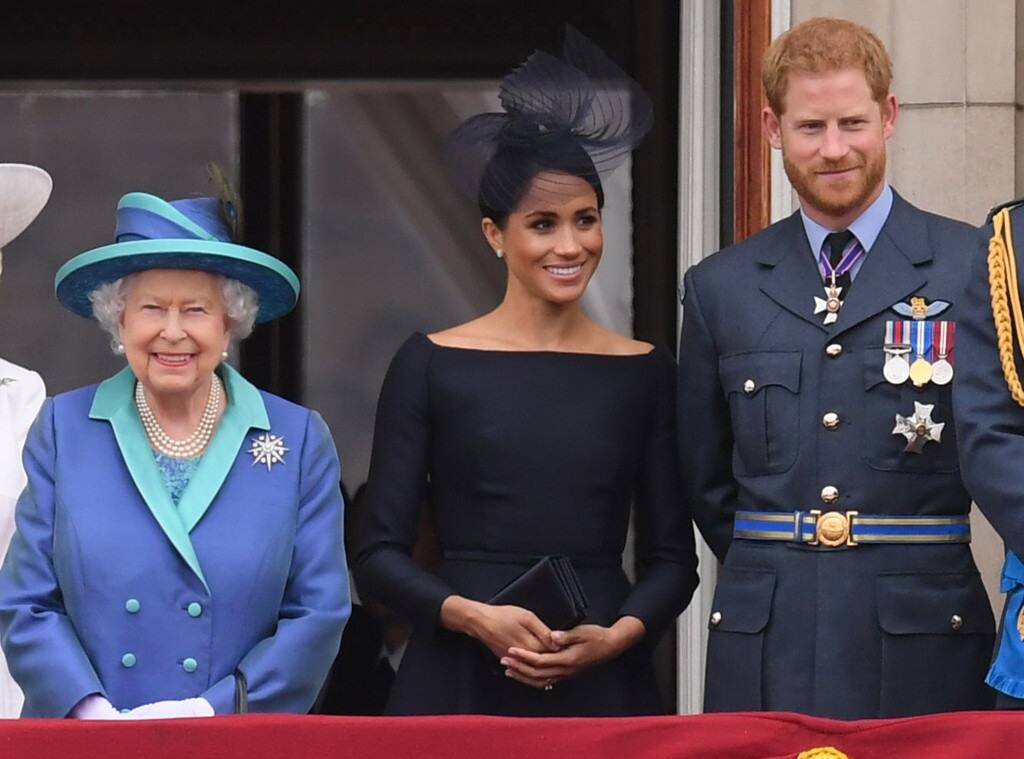 The Queen spoke about unity only hours before the highly-anticipated Meghan Markle and Prince Harry interview with Oprah! Check out what she had to say!

Prince Harry’s grandmother, Queen Elizabeth II, addressed the world in a pre-recorded TV speech and it was released a few hours before the Oprah tell-all!

That being said, the monarch did not actually name drop Harry or Meghan in the discourse that was meant to mark Commonwealth Day.

In the video that was released online as well as on BBC, the Queen can be heard saying, in part: ‘Over the coming week, as we celebrate our friendship, spirit in unity and achievements of the Commonwealth, we have the opportunity to reflect over a time like no other. Whilst experiences of the past year have been different across the Commonwealth, examples of courage and selfless dedication to duty have been demonstrated in every nation and territory, notably by those working on the frontline who’ve been delivering healthcare and other public services in their communities. We’ve also taken encouragement from remarkable advances in developing vaccines and treatments.’

This comes only weeks after Meghan and Harry’s exits from the royal family were made official and permanent.

Furthermore, it was also released a few days after the Palace announced they would be investigating the claims that Meghan Markle bullied Royal staffers while she was still part of the blue-blooded family.

In the meantime, Meghan, as well as quite a few of her close friends have denied the accusations, defending her.

Another thing that has been making headlines is Prince Philip’s health.

As you know, the 99 year old has been hospitalized and it was also reported, last week, that he has undergone heart surgery.

For more on what Queen Elizabeth II had to say in her speech, check it out in the post above!