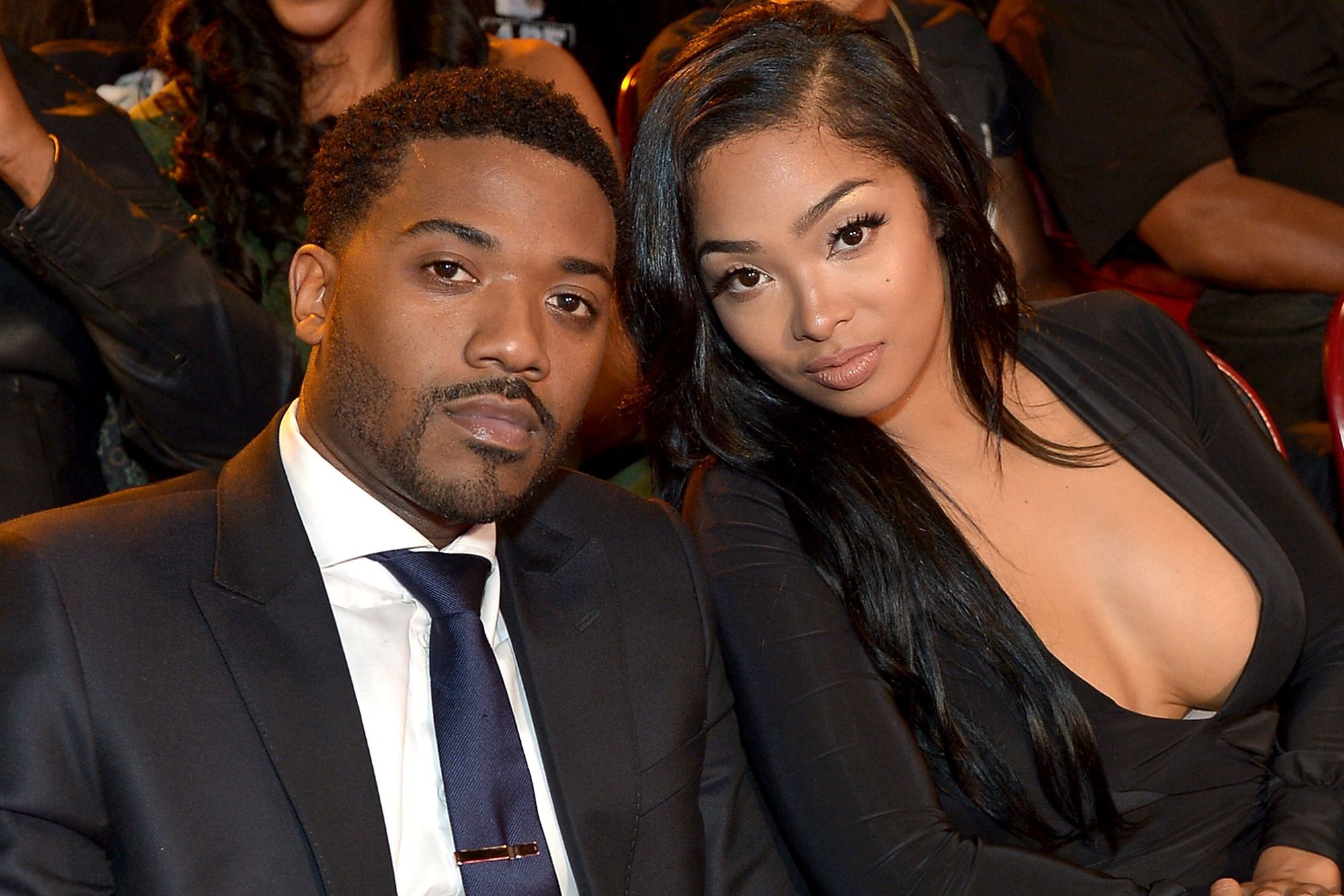 As fans remember, Ray J filed for divorce from Princess Love back in September of last year but he was quick to realize that was not exactly what he wanted! That being said, the two of them are back together after dismissing the divorce and trying to work on things.

But what is the reason that she took him back?

One insider shared some new details about where the pair stands via HollywoodLife.

‘Ray J never wanted to give up on his relationship and fought really hard to fix things. He made many promises to Princess and she eventually agreed to give him another chance,’ the source dished.

Now, they are apparently in a good place once again.

The same insider explained in more detail that ‘Princess Love agreed to dismiss the divorce because she believes he truly is all in. Her complaint was always that he was half in, half out, but he has convinced her he’s really gone above and beyond the past 6 months to prove he can make her and their kids his only priority. That is how he won her back. Everyone’s praying he will stay on this path because they’re very happy as a family right now.’

While Ray J had a lapse in judgment when he tried to divorce Princess Love, his parents’ 45-year marriage was a big inspiration for him to turn things around and try harder to make it work.

‘Ray J always had an incredible example of what a married couple should look like and that was in his parents who have been married for decades. [A longterm marriage] is something that he has always strived for in his own relationship because he has seen the unconditional love and support they have for one another no matter what.’

Do you think they’ll be able to have a long and happy marriage or not?