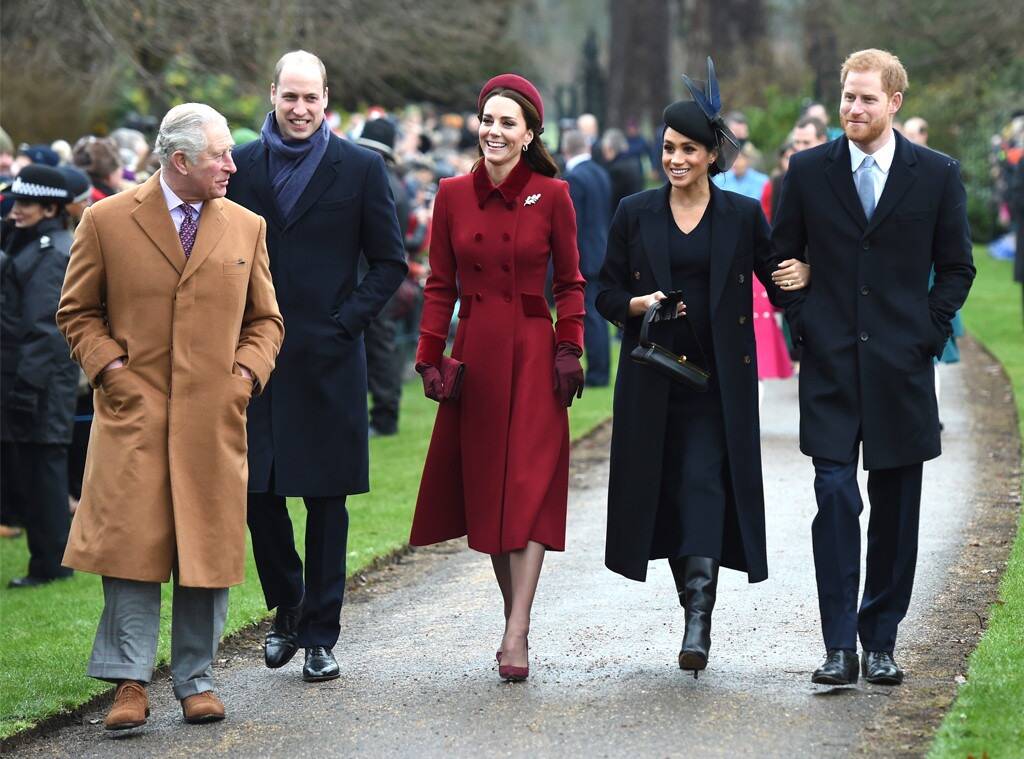 Omid Scobie, author of Finding Freedom, spoke with E! News about Prince Harry and Meghan Markle‘s candid Oprah interview, voicing his opinion on all the shocking revelations. Check out what the Royal expert had to say!

If anyone is still not sure whether or not Princess Diana would be proud of her son and daughter in law for speaking their truth during the highly anticipated sit-down interview, Omid Scobie is here to share his opinion as to why that is definitely the case!

The author started by saying that, ‘there are many who say Diana came to regret the Panorama interview’ she did for BBC journalist Martin Bashir.

However, the expert feels differently.

During his chat with E! News, he explained that ‘If there is one thing that Diana stood for, it was always telling your truth and having a voice and making sure that others have a voice. So I believe that to see her son find his voice and be unafraid to use it when everything is at stake. I imagine she’d be incredibly proud.’

Scobie also discussed other parts of the interview as well, mentioning at some point that he found it ‘interesting’ that Meghan never told Oprah, who is a close friend of her and Harry, about her mental health struggles before the actual interview.

‘Even to Oprah some of the things which were shared last night were a surprise. And I think there will be many people in their lives who will be discovering these things for the first time in the interview. And I imagine that is going to bring their circle closer together than it has ever been.’

Speaking of the circle, Meghan Markle’s closest friends have been defending her amid bullying allegations, showing their loyalty and how much they trust that she is a good person who would never do what’s being said about her.