Prince Harry Reveals Prince Charles Would No Longer Answer His Phone Calls When He Decided To Leave The Palace! - yuetu.info 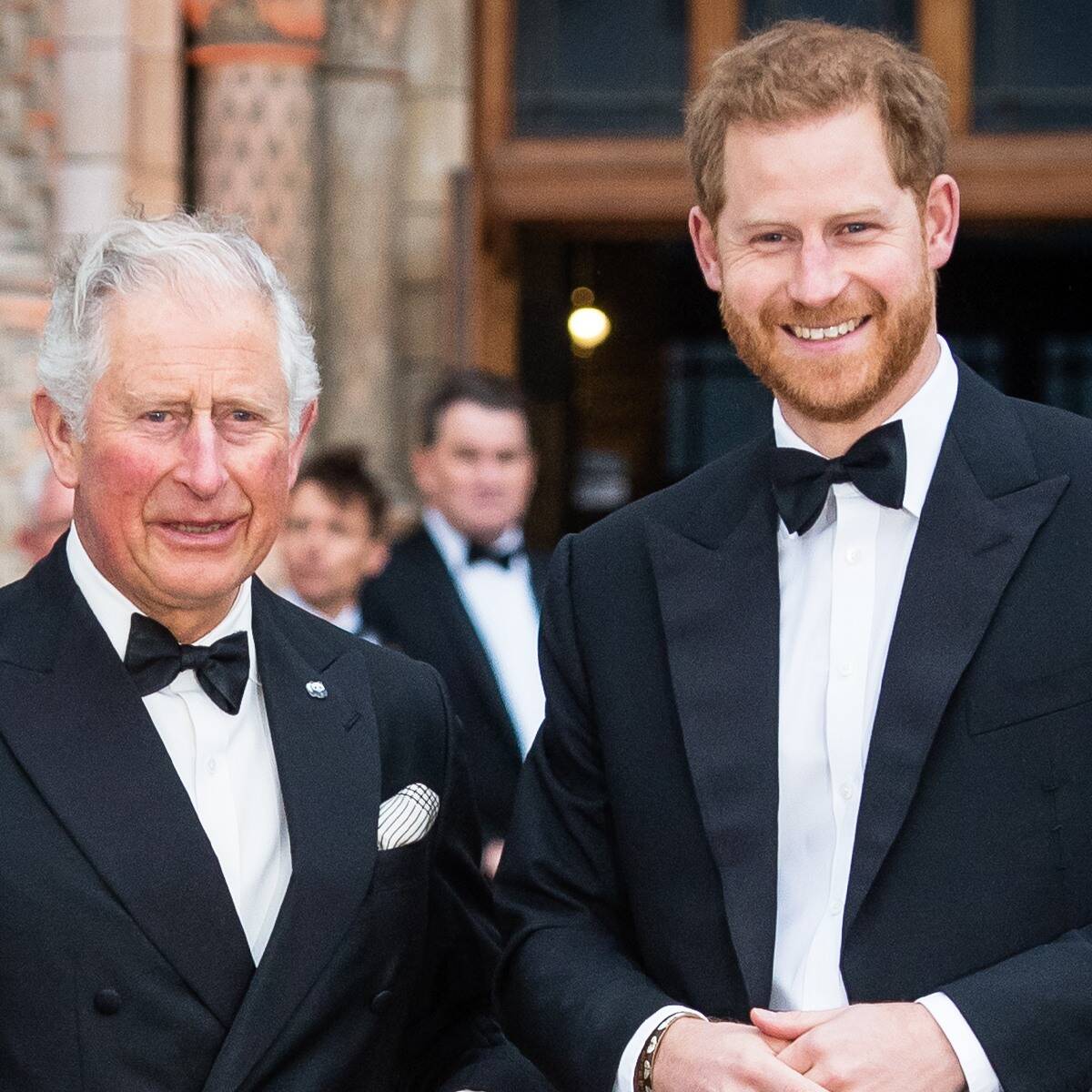 On March 7, Prince Harry told Oprah that his father, Prince Charles, had stopped answering his phone calls and requested instead, that Harry communicates with him only in writing prior to his and Meghan Markle’s exit from the Palace. Check out what he had to say!

What his father’s request meant was that Harry needed to write all of the details of his plan to announce his departure from the UK Royal family.

‘He asked me to put it in writing, and I put all of the specifics in there, even that we were planning on making the announcement on the 7th of January.’

Oprah, of course, wanted to know the reason why Prince Charles stopped answering his calls.

He explained that ‘Because by that point, I took matters into my own hands. It was just like, I need to do this for my family. This isn’t a surprise to anyone. It’s sad that it has gotten to this point, but I have to do something for my mental health, for my wife’s, and for Archie’s, because I could see where this all was headed.’

But what about Queen Elizabeth? Did Prince Harry and Meghan Markle blindside her with their choice to give up their royal titles and relocate to the US?

‘I never blindsided my grandmother. I have too much respect for her,’ Harry stressed.

At some point during the tell-all, Harry confirmed that these days, his dad is answering his calls.

However, that isn’t to say that there are not still many things ‘to work through’ with him.

‘I feel really let down because he has been through something similar [referring to William and Princess Diana’s own high profile wedding]. He knows what that pain feels like, and Archie is his grandson. But at the same time, I’ll always love him. But there is still a lot of hurt that has happened and I’ll continue to make it one of my priorities to attempt to heal that relationship. I have tried to educate them through the process that I’ve been educated.’