Prince Harry Is Hilarious In James Corden Interview Before Big Sit Down With Oprah Winfrey - yuetu.info 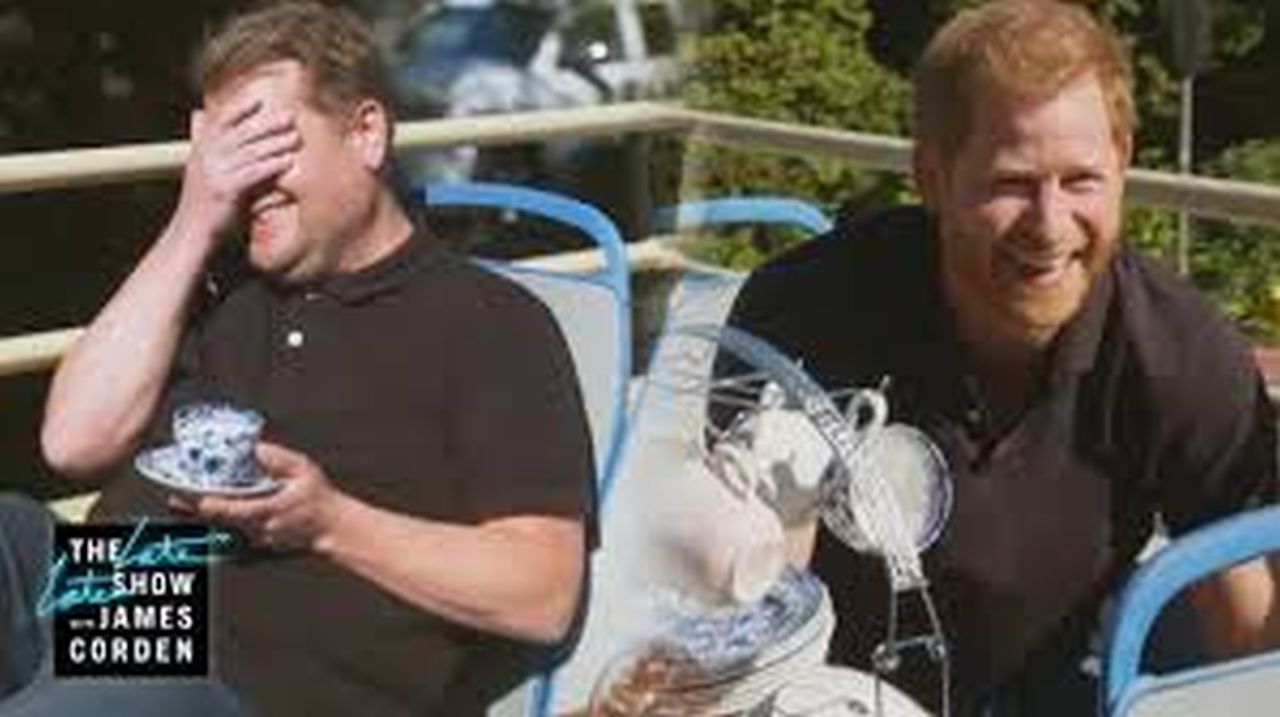 Prince Harry appeared on The Late Late Show with James Corden in an interview before his big sit down with his wife Meghan Markle and Oprah Winfrey. Prince Harry was hilarious in the interview and he showed a laid back and humorous side of himself. Though there were many funny moments during the interview, Prince Harry revealed startling news. Speaking to James Corden, Harry revealed that he never intended to step down from his royal duties but wanted to step back. It’s believed that he and Megan will delve into the toxic tabloid culture that surrounds the royals and how the newlyweds felt they were being crushed by the pressure.

Speaking to James Corden about wanting to step back from his royal duties, Prince Harry stated the following.

It was never walking away. It was stepping back rather than stepping down. It was a really difficult environment, which I think a lot of people saw. So I did what any father or husband would do and thought: ‘How do I get my family out of there.’ But we never walked away.

Though there were serious moments in the interview, there were plenty of funny ones. James Corden took Prince Harry on a tour of Los Angeles and the television host pointed out celebrities’ homes, including the house where Will Smith filmed the television series The Fresh Prince of Bel Air.

James Corden suggested that Prince Harry should buy the house so a real prince could live there and then the two walked up the driveway to knock on the door.

What do you think about Prince Harry’s interview with James Corden? Were you surprised to hear him say that they never intended to step down, but only to step away? Are you looking forward to Prince Harry’s and Meghan Markle’s Oprah Winfrey interview Sunday night?