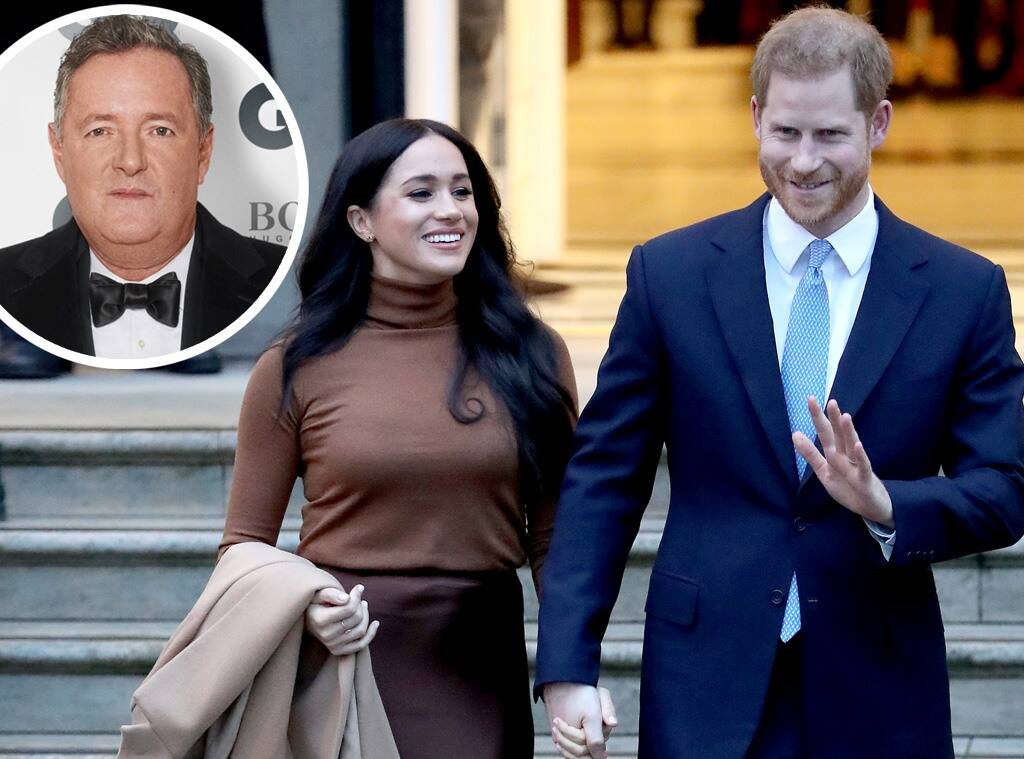 Piers Morgan‘s remarks about Meghan Markle on Good Morning Britain prompted an inquiry, and the broadcaster has since left the show. This was confirmed by ITV earlier today.

The statement released by the British TV channel says that ‘Following discussions with ITV, Piers Morgan’s decided it is the time to leave Good Morning Britain. ITV has accepted his decision and has nothing further to add.’

This comes after the man got in hot water after dismissing Meghan Markle’s vulnerable reveal that she struggled with suicidal thoughts while still part of the Royal Family.

His exit, while apparently voluntary, follows an investigation by broadcasting regulator Ofcom under their ‘harm and offense rules’ after receiving no less than 40K complaints about Piers mocking Meghan’s mental health discussion.

The man confessed, on the latest episode of the show that ‘I’m sorry, I don’t believe a word she says. I would not believe her if she read me a weather report.’

Seeing the backlash, Piers returned the following day with a statement.

He argued that ‘I said as an all encompassing thing I do not believe what Meghan Markle’s saying generally in her interview, and I still have concerns about the veracity of a lot of what she said. But let me state on the record my position on mental illness and suicide. These are extremely serious things which should be taken seriously, and if someone’s feeling that way, they should get the treatment and the help that they need every time.’

Previously, on the same episode of Good Morning Britain that got him in trouble, co-host Alex Beresford actually called out Piers for always publicly dragging Meghan.

He said in part that ‘I understand that you have a personal relationship with Meghan Markle or you had one and she just cut you off. She is entitled to cut you off if she wants to. Has she ever said anything about you since she cut you off? I do not think she has but yet you continue to trash her.’

According to Piers, the two would chat via DMs and they eventually met at a pub in 2015.

After their outing, he called her a cab that supposedly took Meghan to the place where she met Prince Harry.

Following that evening, Meghan would allegedly go on to completely ghost Piers, which is why he has such a bad opinion of her.