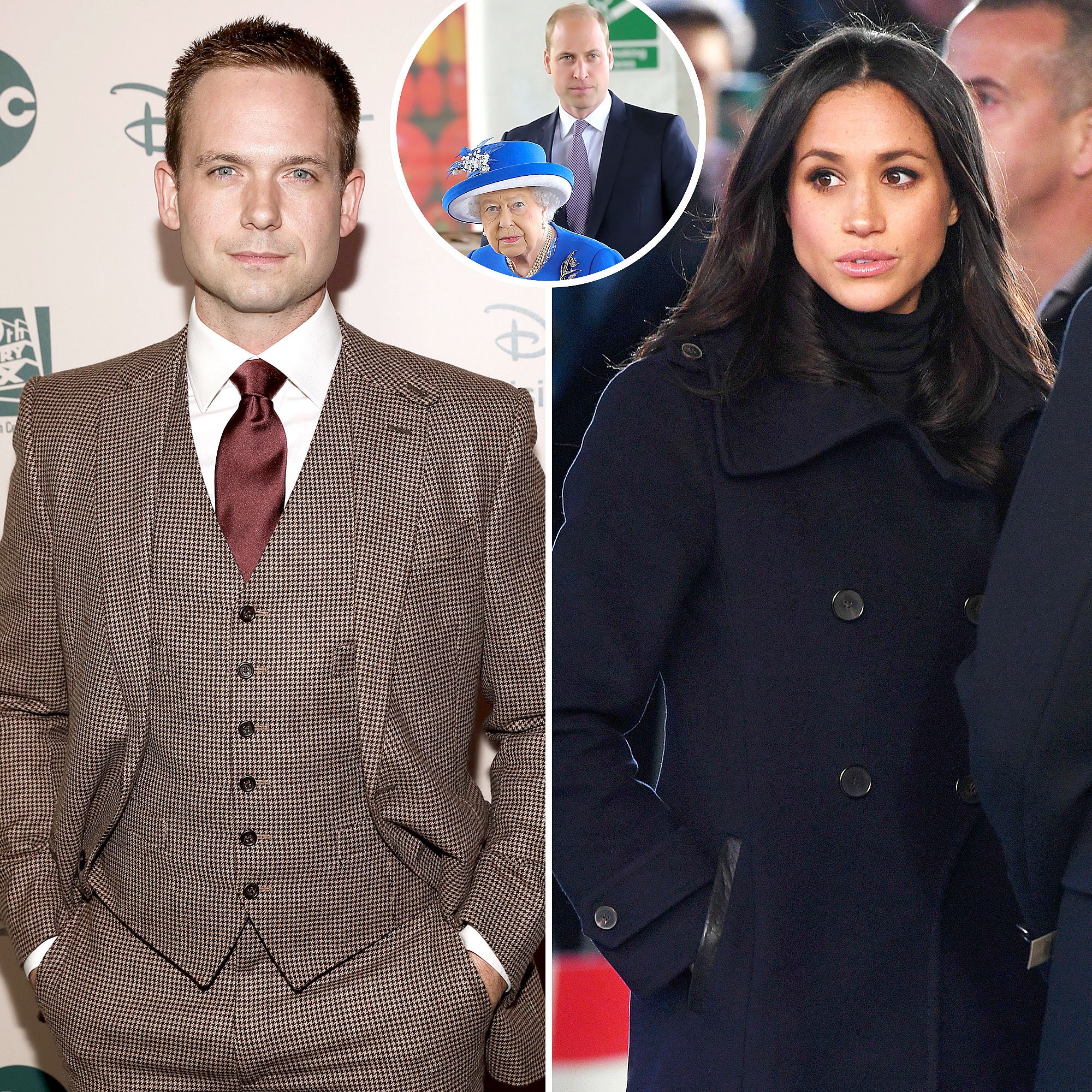 The Suits star took to social media to defend Meghan Markle amid reports that she bullied her royal aides! Not only that but Patrick J. Adams did not hesitate to also call out the royal family for being ‘toxic’ and ‘archaic,’ amid other things!

This comes a few days after reports that Meghan drove two royal aides out of her Kensington Palace residence and that she also brought others to tears with her cruel behaviour!

Some fans did also question the timing of these accusations since they came out less than a week before Meghan and Harry’s interview with Oprah Winfrey during which they are expected to tell all about their experience being royals and why they left it behind.

As for Patrick, he tweeted earlier today that ‘Meghan Markle and I spent the better part of a whole decade working together on Suits. From day one she was such an enthusiastic, kind, giving, cooperative, joyful and supportive member of our television family. And she remained that person and colleague as fame, prestige and power all accrued.’

In another post, he added that ‘She has always been a powerful woman with such a deep sense of morality and a fierce work ethic and she has never been afraid to speak up, to be heard and to defend herself and those that she holds dear. Like the rest of the world, I’ve watched her navigate the last few years in astonishment.’

After all, as far as he’s concerned, Meghan did her best to find a place in ‘a family dynamic which can be described, at best, as complicated and at worst, archaic and toxic.’

The actor slammed the ‘sickening’ ‘endless racist, slanderous, click baiting vitriol’ that’s been directed at his former co-star by the UK media and from all over the globe as well.

And the actor was not done dragging the Royal family, saying in part that ‘It’s OBSCENE the Royal Family, whose newest member’s currently GROWING INSIDE OF HER, is promoting accusations of ‘bullying’ against a woman who was basically forced to flee the UK to protect her family and her own mental health. Find someone else to admonish, to berate and torment. My friend Meghan’s way out of your league.’

Yikes! He definitely did not hold anything back!