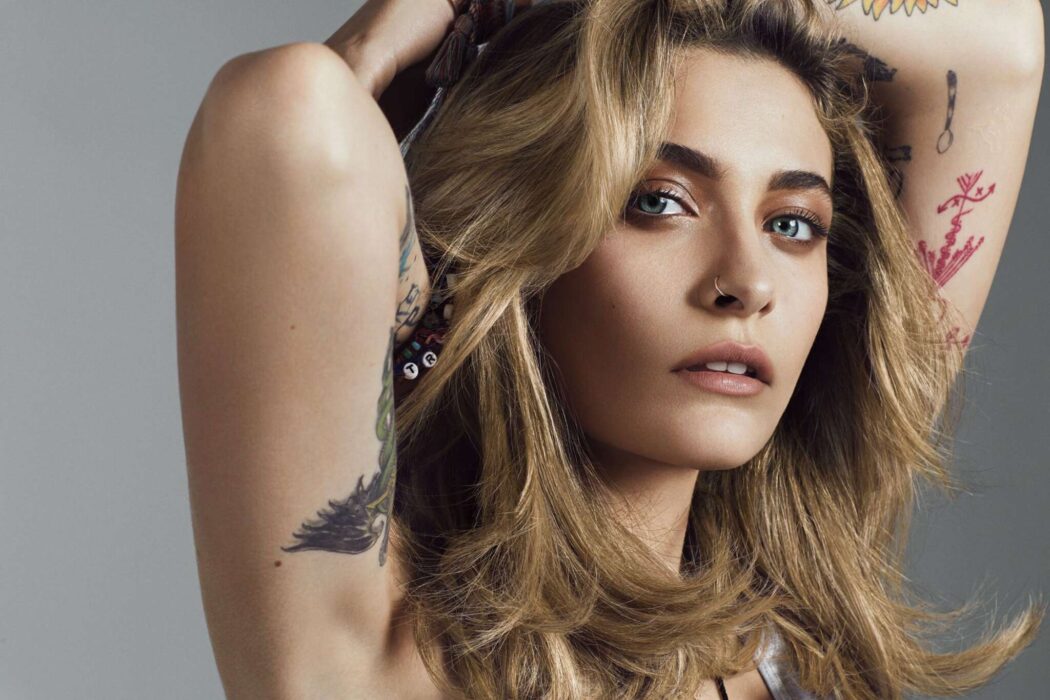 A new report from Page Six revealed this week that Paris Jackson and Emile Hirsch aren’t dating, despite some of the reports claiming the opposite. The outlet pointed out that a lot of people on the internet are speculating on their relationship status because a couple of Instagram posts.

However, the New York Post’s Page Six says they’re not in a relationship. A source who spoke with the outlet said their relationship was “purely platonic,” and they weren’t getting serious about anything.

Paris, 22, is 13 years younger than Emile Hirsch, who has been accused of misconduct in the past by Jameela Jamil. As it was previously reported, fans began to wonder about the pair after Hirsch posted an Instagram photo on Tuesday in which he wrote in the caption beneath it, “hiding out with you.”

Page Six says Emile posted another photo just this past month with the caption, “smile like you mean it,” which is a reference to the classic song from The Killers. And of course, it wouldn’t be a regular social media post about a potential celebrity relationship without one commenter asking about the proto-typical age gap.

Paris reportedly wrote in response that Emile was actually the youngest one of her friends. She says she actually has friends who are in their 50s. The star went on to joke that the commenter probably didn’t have many older friends because the older person found them “annoying or immature.”

According to Page Six, the star then posted a meme on her account which made fun of the way in which many social media users jump on a young woman if there are photos of her with a man she hasn’t taken pictures with before.

At one point, Jackson was dating Gabriel Glenn, but they have since split up but sources have stated they are still friends and it wasn’t on a bad note at all. Paris and Glenn once worked together on the Facebook Watch series, Unfiltered: Paris Jackson and Gabriel Glenn.

Fans of the daughter of Michael Jackson know she is rarely in the headlines for her relationships except for her friendships.