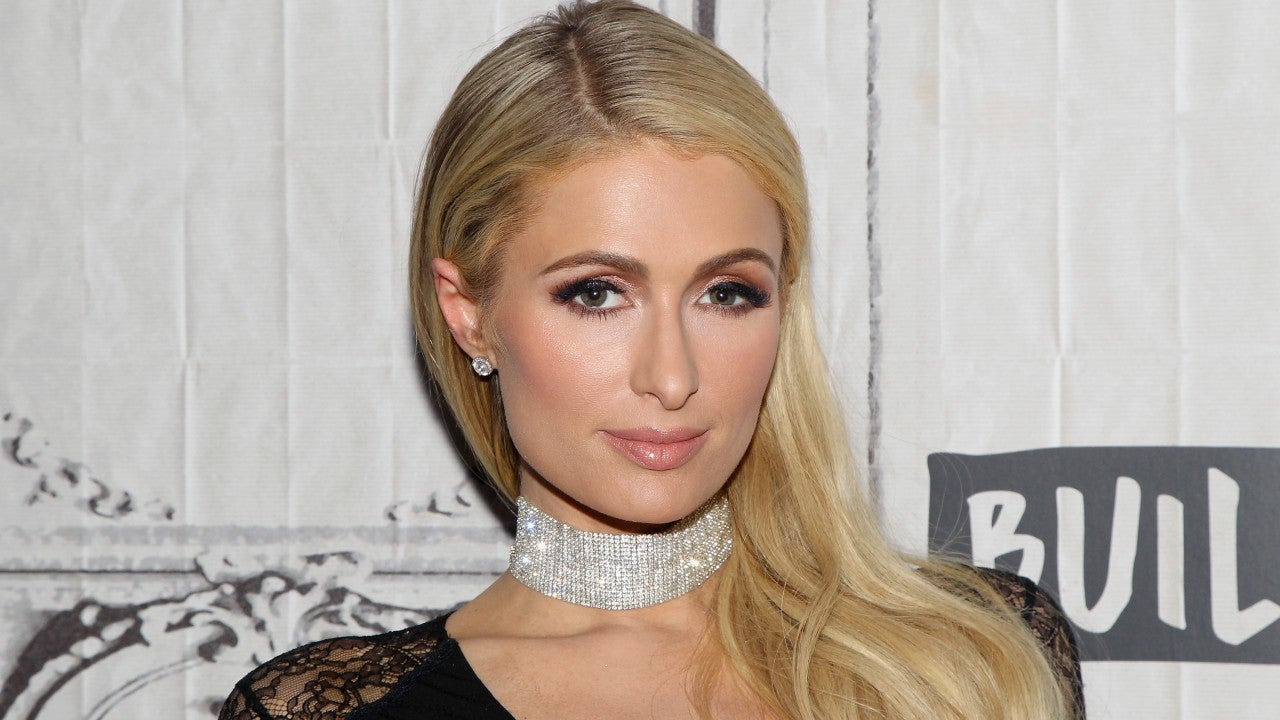 Paris Hilton is one of the celebrities treated the worst by the media in the past and so, the socialite just reacted to a particular interview with David Letterman from 2007 which has recently gone viral! During the newest This Is Paris podcast episode, Paris and her sister, Nicky Hilton Rothschild, talked about how the businesswoman used to be treated back in the early 2000s.

This type of behavior towards certain female celebrities in the past has become a topic of discussion more than ever because of the Framing Britney Spears documentary being released.

After all, the project managed to highlight some of the sexist and very personal questions some reporters would ask female celebs back then.

‘There were certain people they targeted. I would see that with myself, with Britney, Jessica Simpson. There was a certain type of girl that they targeted that they would never do that to a man,’ Paris argued on her podcast.

As for the said interview, from 2007, David Letterman asked Paris about her jail time after the heiress violated her probation she was on for reckless driving.

Paris would only give him very short answers as if to make it clear that she did not want to talk about it but the host pressed on regardless.

Even when she stressed that ‘I have moved on with my life so I don’t really wanna talk about it anymore,’ he still continued.

Paris now recalls that ‘Basically my PR team made an agreement with him that that was off-limits and he’d not discuss it, and we’d only be there to promote my perfume and other business ventures. I felt it was a safe place. So there wasn’t supposed to be one question, but then he just kept pushing me and pushing me and I was getting so uncomfortable and I was so upset. It was like he was purposely trying to humiliate me. During commercial breaks I’d look at him and be like, ‘Please stop doing this, you promised you wouldn’t talk about this.’ … It was very cruel and very mean.’

After the interview, Paris remembers telling him she would never go on his show again.