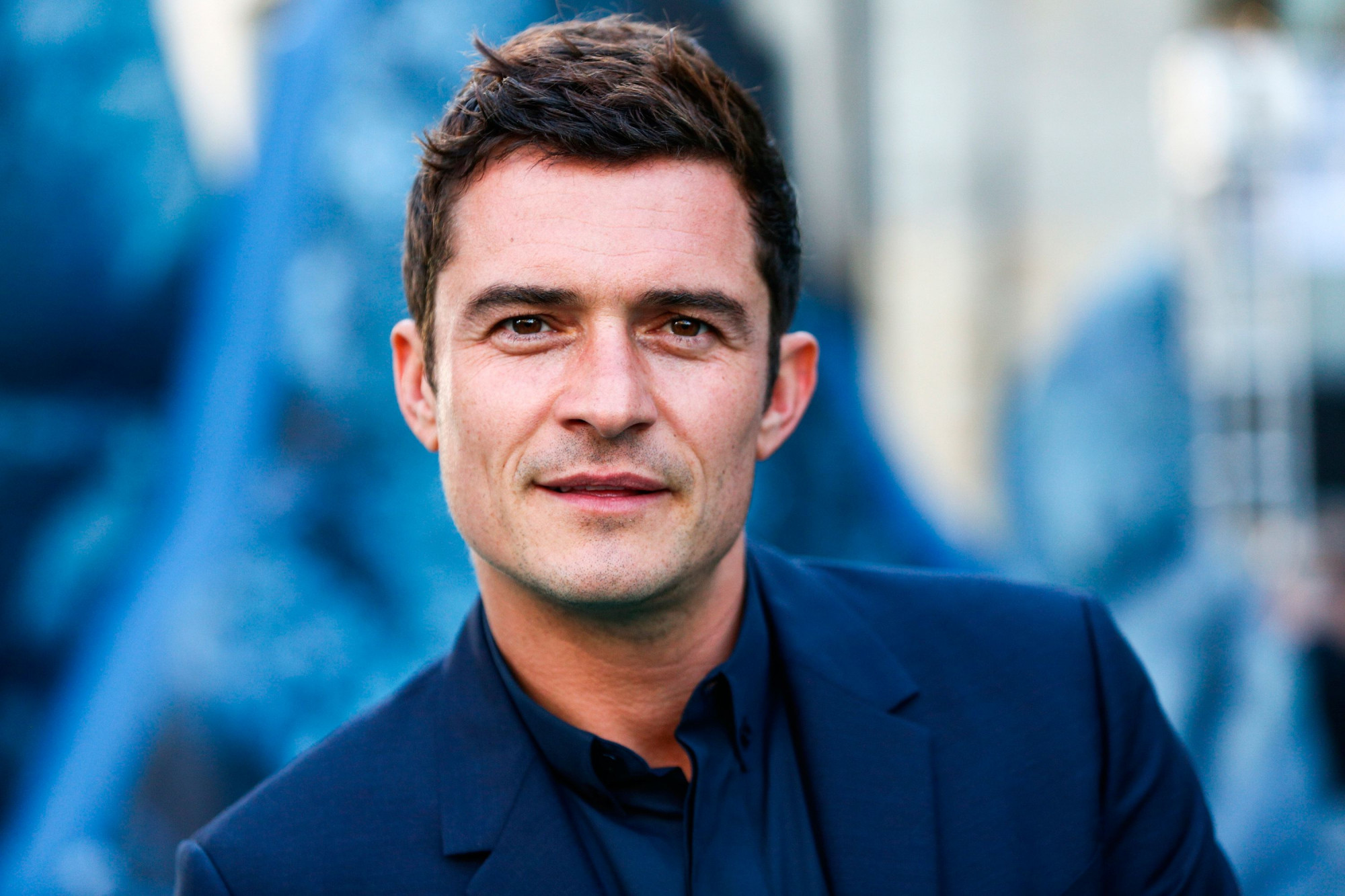 The actor raved about his daughter and revealed her first word! It turns out that little Daisy is a daddy’s girl!

Orlando Bloom is really enjoying parenthood alongside his fiancee, Katy Perry and he revealed that he is much ‘less anxious’ about it at this point!

During an interview with The Times, Bloom shared that ‘My son’s first word was ‘Mama’, but Daisy said ‘Dadda.’ It’s amazing to be a father again.’

He also told the news outlet that every morning when he wakes up, he likes to spend some quality time with his bundle of joy.

‘Daisy’s a very happy baby. I’ll kiss her and we spend some time connecting. I’ll do eye-gazing with her and also sing songs, ‘Daddy loves his Daisy Dove,’ so she knows who Daddy is.’

And it makes sense that his daughter’s first word was ‘dadda’ since he admitted that he is much less ‘anxious’ about parenting this second time around and is also more present in her life than he was in his son’s.

Just weeks before it actually happened, Orlando admitted that he was really trying to get his new baby to say ‘dadda’ before any other word.

While on The Graham Norton Show, he dished that: ‘I sing anything that has ‘daddy’ in it, because I want her to say ‘dad’ before anything else.’

He also mentioned that his daughter had already kind of said it in February but she was yet to say the whole thing at that point.

Orlando and Katy have been really protective when it comes to their child’s privacy.

That being said, they are yet to post a first pic of her face, the only glimpse of her being the birth announcement one that shows her tiny hand.