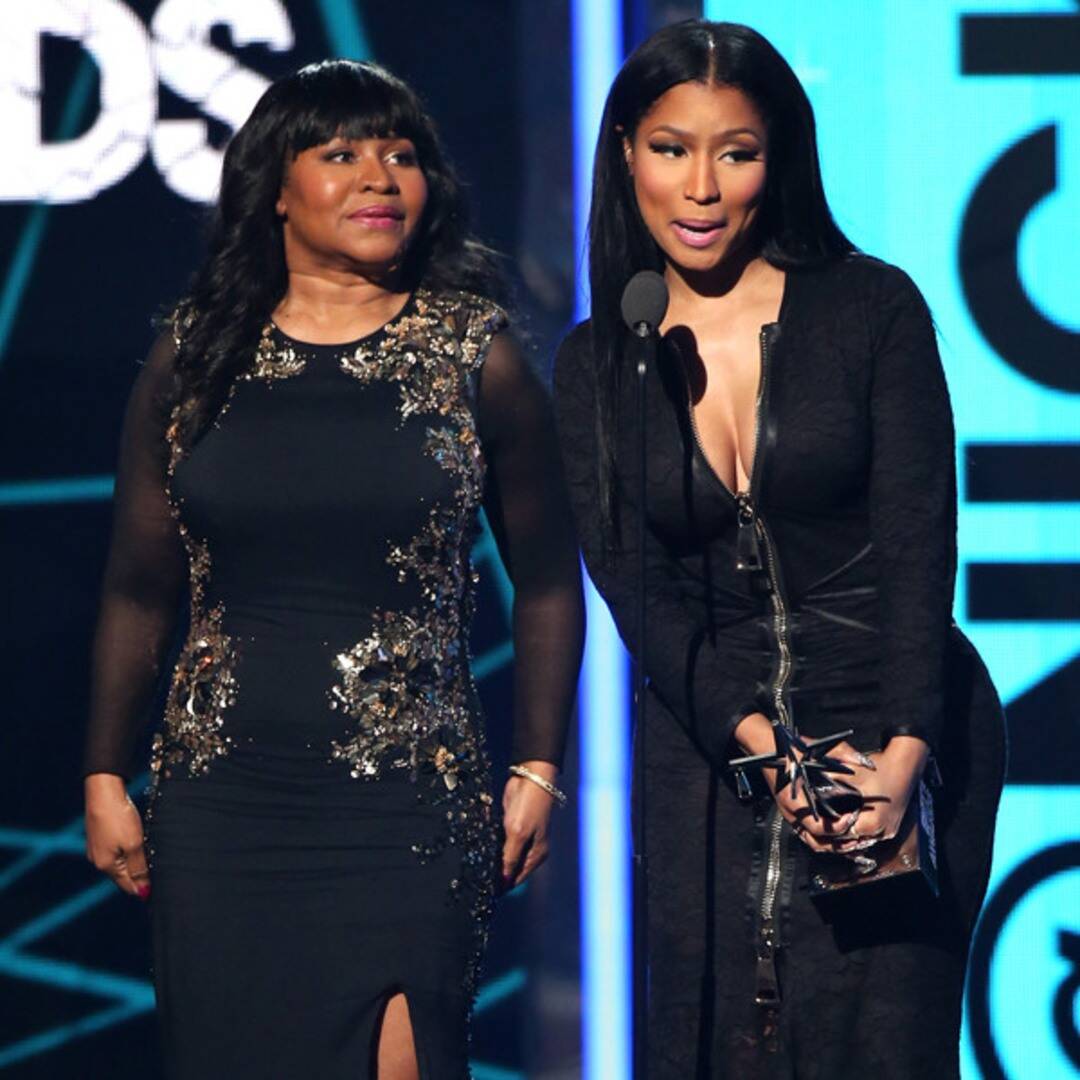 Nicki Minaj‘s mother has been making some moves these days regarding the person who is accused of killing Nicki’s father. Check out the latest reports coming from The Shade Room.

It’s been revealed that ‘last month #NickiMinaj’s father was tragically killed in a hit-and-run accident and now Nicki’s mother is taking costly legal action against the man responsible.’

TSR also said that ‘It was recently announced that Carol Maraj has filed a $150 million lawsuit against Charles Polevich, who struck and killed Nicki Minaj’s father, Robert Maraj, back in February.’

TSR quotes data from Page Six and notes that ’70-year-old Charles Polevich has officially been sued for millions by Nicki Minaj’s mother, Carol Maraj, courtesy of a wrongful death lawsuit. Carol Maraj filed the lawsuit in the Nassau County Supreme Court through her attorneys Benjamin Crump and Paul Napoli for $150 million. Polevich allegedly hit Robert Maraj, 64, with his vehicle as he was crossing the street in Mineola, which is a suburban area outside of Long Island, New York, on February 12th.’

According to the latest reports, Polevich is currently charged with ‘leaving the scene of an accident causing death and also with the tampering of physical evidence. According to authorities, Polevich initially got out of his vehicle to see if Robert Maraj was okay—but then reportedly left the scene without alerting authorities.’

Someone said: ‘Good luck getting $150 million from someone that doesn’t have $150 million,’ and a commenter posted this: ‘Okay I understand right but $150 million? Bro not gone have a dime left.’

Someone else said: ‘Girl didn’t he try to set you on fire.’

Another commenter said: ‘He better get to scammin cause I know he don’t got that 😩,’ and somoene else posted this: ‘he was wrong. idc if he was scared, he still left her father in the street to die.’

What do you think about this situation?