Mona Scott-Young Says She Is Scrutinized Differently When Compared To Andy Cohen - yuetu.info 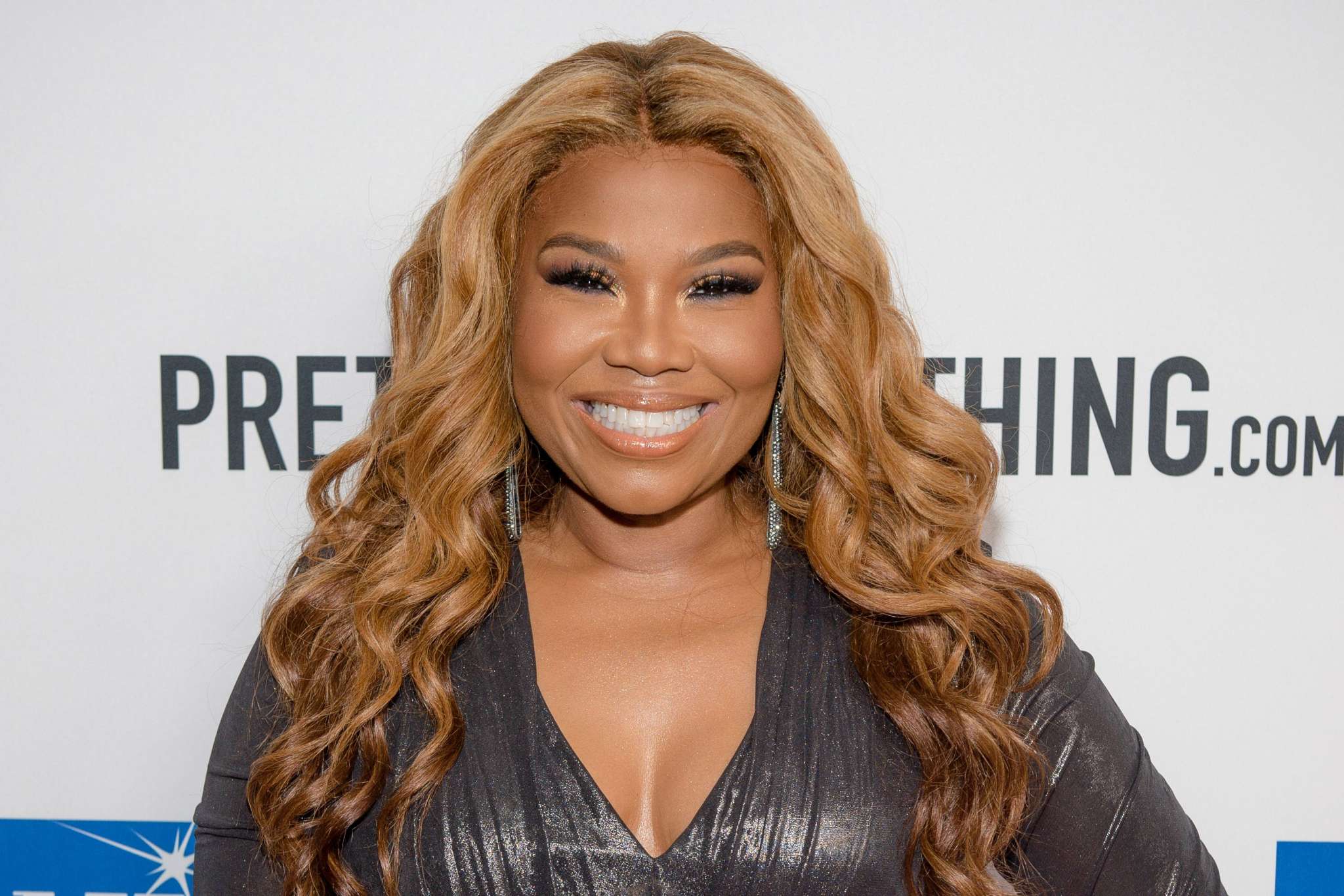 Mona Scott-Young has some pretty interesting things to say and she made sure to make them public. Check out the latest info revealed by The Shade Room.

TSR reveals that during an interview with Madame Noire, the media mogul dished on all kinds of things related to reality TV.

At one point, she was asked if the criticism she received was sexist, and she stated she felt that it was.

‘Absolutely! Absolutely. You look at Andy Cohen, you look at Carlos King — Carlos actually worked on the Love and Hip Hop franchise. But they’ve never been pinpointed in the same way,’ she responded.

Mona continued to explain that women sometimes bear the cross and have more responsibility. ‘But I think it’s a little bit of the cross that we bear as women in any business we’re in,’ she said.

Somoene said: ‘they don’t be having they cast fighting every episode tho’ and another follower posted this: ‘Probably because we expect better of you.’

A follower said: ‘She not lying but mona was def pimping them folks out for storylines,’ and one other commenter posted this: ‘Because we expect better from a fellow black woman. That’s why.’

A follower said: ‘U put a bunch of black women on tv fighting 🙃 what you think we gone think 🙃’ and a commenter posted this: ‘Cause u allowing your own people to be viewed away when that show would be great if it was really about LOVE & HIP HOP…not Ratchet Tv. & that’s real!’

Someone else said: ‘Her shows are a different level of ratchet and ghetto.’

A follower posted this: ‘Mona…you make people throw drinks, hands, and tables 😂’ and one other fan said: ‘Because the housewives are classy compared to Love & hip pop🤣 tf she thought.’

A fan posted the following message: ‘Nah, don’t try it….you had folks fighting over steebie, that reasons enough right there!’