Miley Cyrus Thanks Joe Jonas And Sophie Turner For Naming Their Baby Girl After Hannah Montana And Fans Are Confused! - yuetu.info 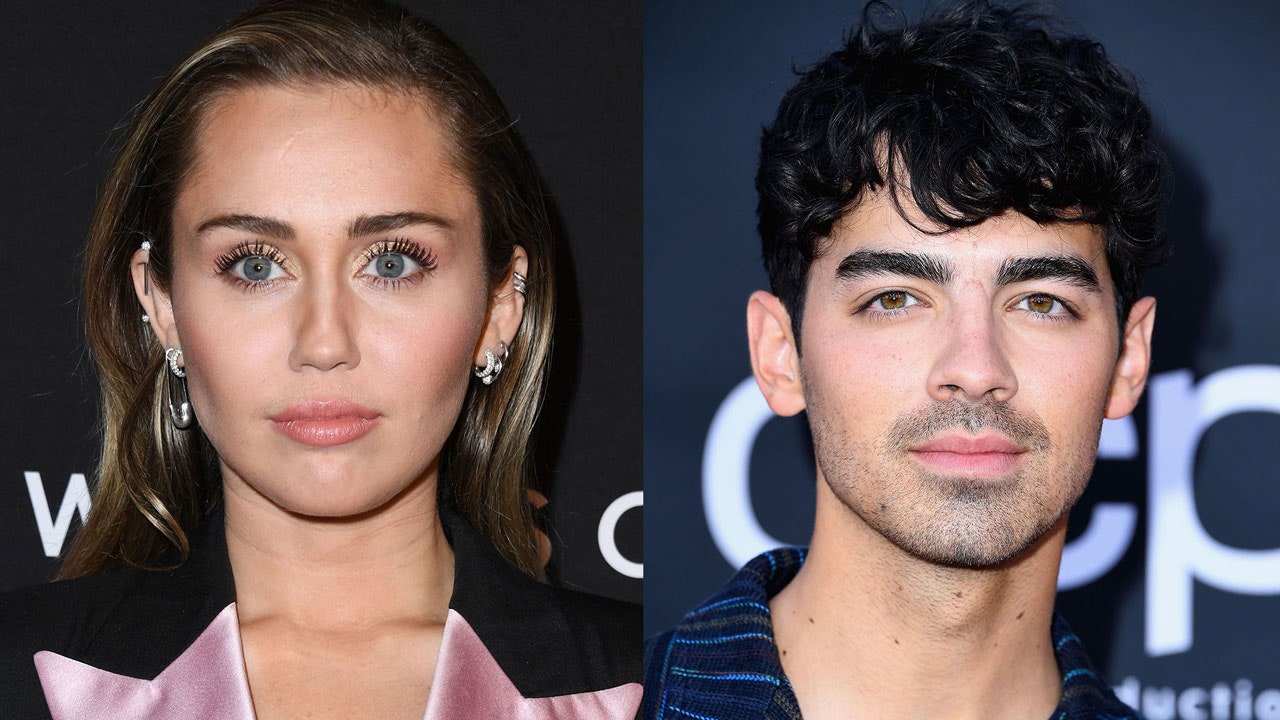 On the 15th anniversary of Hannah Montana, Miley Cyrus sent Joe Jonas and Sophie Turner a themed flower display as well as a sweet note in which she thanked the Jonas Brothers singer and his actress wife, Sophie Turner, for naming their baby girl after the titular character she used to portray.

Earlier today, Joe took to his platform to share a video of the gift that featured a pink and purple flower arrangement made to look like the iconic Hannah Montana star logo.

But while that was apparently sent to everyone who appeared in the Disney Channel series in the past, including Joe, fans were rather confused by the note.

It reads: ‘To: Joe and Sophie! It was really sweet of you to name your daughter after me! Sending all of my love to little Hannah Montana! Love, Hannah Montana.’

Joe tagged Miley in his post and thanked her for the flower display, captioning the clip with: ‘Holy Hannah Montana!!! Thank you @mileycyrus We love it! This is epic!!’

The Game of Thrones actress shared the same clip on her IG Stories as well and wrote alongside it: ‘Thank u Hannah We [love] u.’

Well, as far as fans are aware, the 8 month old baby is actually named Willa so it makes sense why many were confused by the note.

The main theory is that her middle name could be Hannah but the parents are still to confirm this.

What is well known, however, is the fact that Sophie is a massive fan of Hannah Montana!

A few months back, she posted a pic of herself wearing a shirt with pics of Miley all over it, reading Hannah Montana!

She also mentioned that the funny shirt was gifted to her by Joe himself!

‘Thanks to the hubbs of the year for my early Xmas gift,’ the caption read.