Michelle Obama Says Her Daughters With Barack Obama Are Really Opinionated And They 'Love That!' - yuetu.info 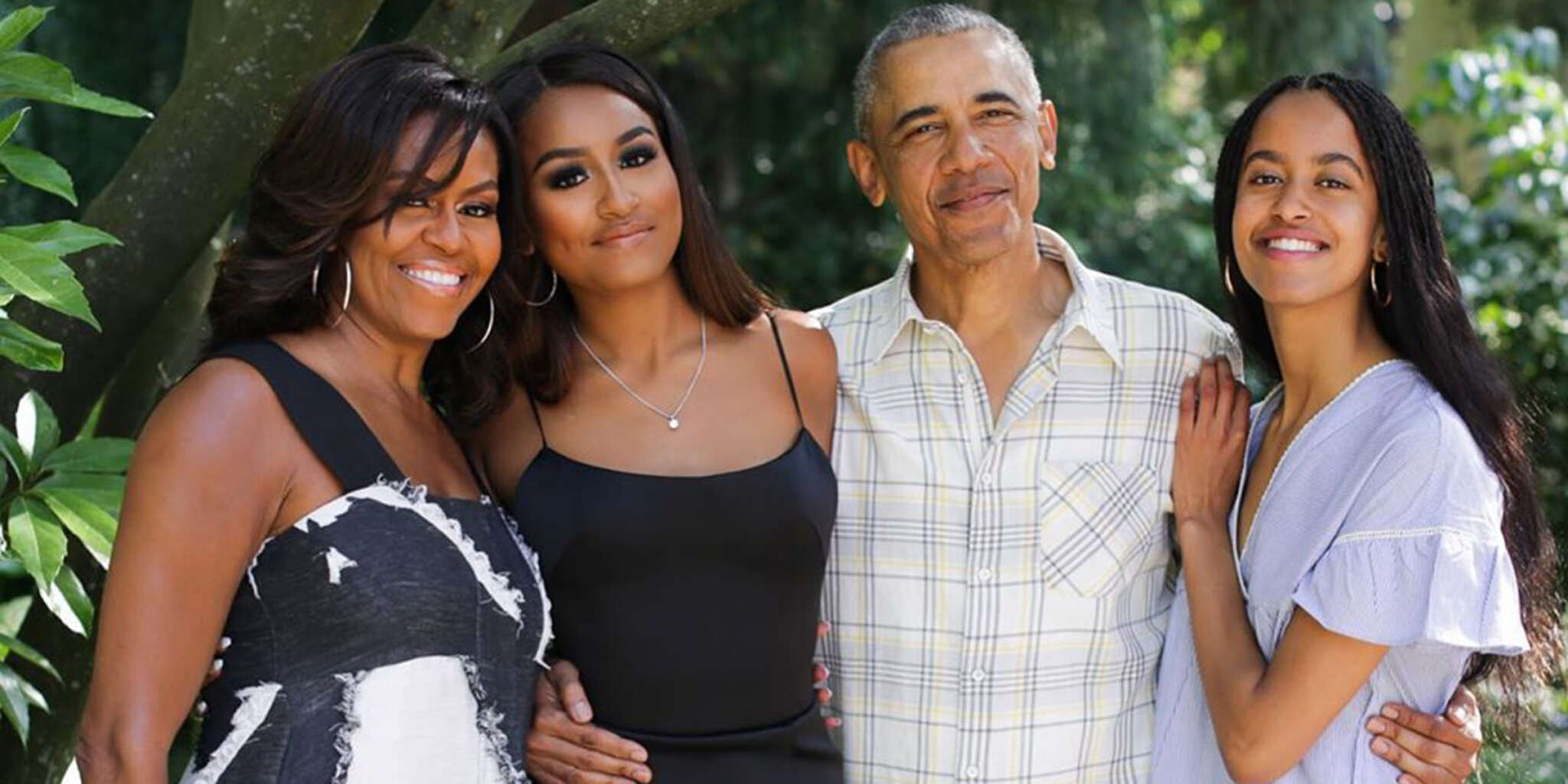 Michelle and Barack Obama have two daughters and they are both very intelligent and opinionated, just like their parents! That being said, while the former FLOTUS admitted she and Barack can barely ever get a word in while at the dinner table with the girls, that makes her really proud of them and of how they’ve raised them!

During a Good Morning America interview, Michelle shared that the parents raised their daughters to know how powerful they are and how important it is to have their own opinions.

Now, Malia and Sasha are both in college and thriving, and while at home in quarantine, they never stop talking about the things they are most passionate about!

‘What I hope they learn from [my story] is that who they are now is enough. I always wanted them to begin practicing the power of their voices very early on. Look, if you sit at the dinner table, me and Barack cannot get a word in edgewise. And we like that. We like their thoughts and opinions,’ the former FLOTUS told the host.

.@MichelleObama tells @robinroberts she hopes her daughters learn from her story that, “who they are right now is enough. I always have wanted them to start practicing the power of their voices very early on.” https://t.co/i9rZzYvW4s pic.twitter.com/8NDYyBcjDY

While on the show, Michelle was promoting the brand new version of her tell-all book Becoming, which has been adapted to a form more accessible for young readers so it makes sense that she went on to talk about her daughters.

While on the book tour, the proud mother has told many stories about Malia and Sasha growing up at the White House.

Furthermore, Barack Obama has also talked about how opinionated their daughters are.

Back in November, while promoting his own memoir, A Promised Land, Barack joked that he is a little scared of Sasha in particular, since her personality resembles her mom’s so much.

‘I’m afraid of Michelle and Sasha, having seen that, basically has the same look and same attitude,’ he stated.