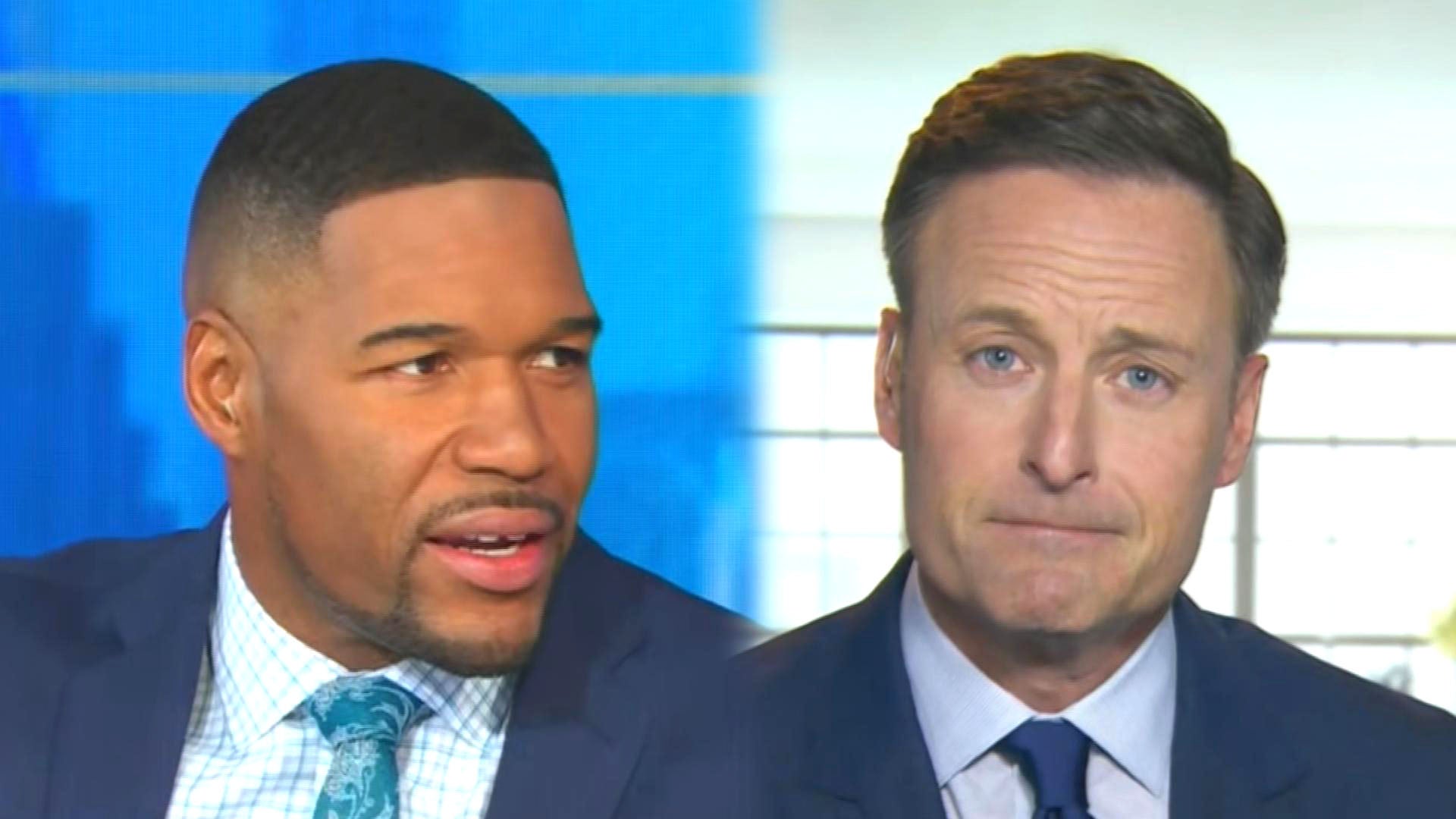 Michael Strahan sat down for an interview with Chris Harrsion after he defended a Bachelor contestant’s racially insensitive behavior. Although the host offered an apology and promise to do better — the athlete will be waiting to see if he is being genuine.

While on Good Morning America, Chris acknowledged his missteps. He apologized to Rachel Lindsay and the Black community. He also revealed that he’s been taking the proper steps to educate himself by speaking to leading members of the Black community.

‘I am saddened and shocked at how insensitive I was in that interview with Rachel Lindsay. I can’t believe I didn’t speak against antebellum parties, what they stand for. I didn’t say it then and I want to say it now: those parties are not OK, past, present, future. And I didn’t speak from my heart. And that is to say that I stand against all forms of racism, and I am deeply sorry to Rachel Lindsay and to the Black community.’

According to Michael, he sounded more like a guy who just wanted to keep his job.

‘Obviously he’s a man who wants to clearly stay on the show but only time will tell if there’s any meaning behind his words.’

According to one of the men Harrison was being educated by, Chris is taking this matter seriously.

Dr. Michael Eric Dyson told Entertainment Tonight: ‘I think as a host, it’s extremely important for him to have been through this and to be even more deeply sensitized to the issues of race, to the issues of conflict, with history and the present, and how the franchise can embody some of the best ideals and the norms that he has now taken to. The perspectives that he now has — and I think he will be all the better for it — and I think quite frankly, the show will be all the better for it as well.’

The entire franchise needs a shake up.