Melania Trump Dubbed An ‘Epic Trophy Wife’ By Pastor In Viral Sexist Sermon - Calls All Women To Strive To Look Like Her To Keep Their Husbands Happy! - yuetu.info 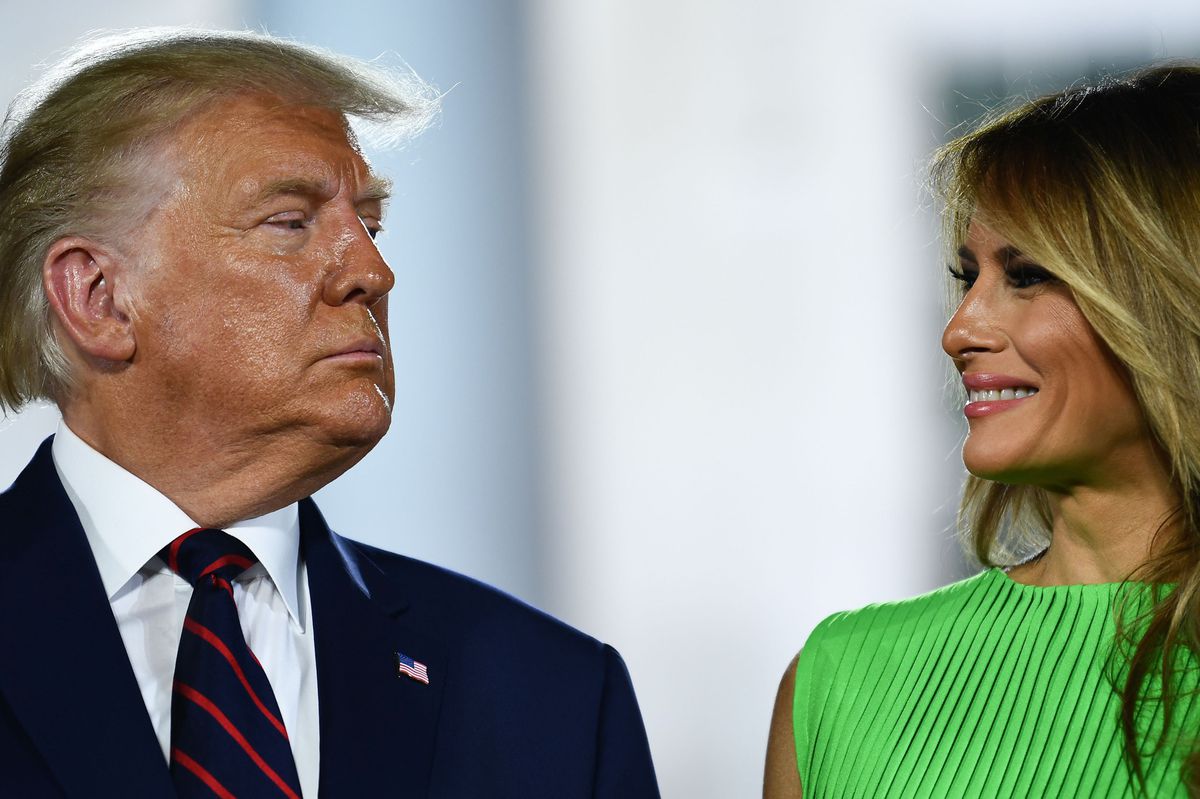 Stewart-Allen Clark, a Missouri pastor, suggested that women should try their best to look like Melania Trump in order to hold their husbands’ attention and the internet is not happy about that! He even went as far as to call the former POTUS a ‘trophy wife’ as if that’s a good thing!

Naturally, social media users were quick to call the pastor out for his misogynistic comments.

Pastor Stewart-Allen Clark from the Malden First General Baptist Church believes that in order to keep their husband’s interest, women should aspire to have a figure resembling Melania’s.

Melania Trump was even dubbed as an ‘epic trophy wife’ and held up as an example of what all women should aspire to in a 22-minutes-long video sermon that’s gone viral!

‘Now look, I am not saying every woman can be the [most] epic trophy wife of all time like Melania Trump. Most women cannot be trophy wives, but you know, maybe you are a participation trophy.’

The pastor also suggested that it was a woman’s job to keep the man from ‘looking around’ and that it is really important for men to have a beautiful woman by their sides.

‘Why is it that so many times, women, after they get married, let themselves go?’ he even questioned.

In the meantime, the General Baptist Ministries have released a statement addressing the scandal and now, the pastor is on leave.

They said that ‘Every woman was created in God’s image, and they should be valued for that exact reason. Furthermore, we believe all individuals regardless of other factors are so loved by God that Christ died for them.’

As for the reactions from social media users, here are some of the best:

‘I’m gonna need Stewart Allen Clark, the pastor who told women to slim down, pretty up and look more like Melania Trump to slim down, tone out, and look more like Henry Cavill.’ / ‘It’s always the men who look 11 months pregnant telling women to lose weight.’ / ‘I can’t believe that a man who is so far gone that he could have rested that bible on his belly is seriously b****g in church about women letting themselves go and not looking like Melania Trump.’