Meghan McCain Slams 'Pig And Pervert' Andrew Cuomo For His Lackluster Apology To His Victims Of Sexual Harassment! - yuetu.info 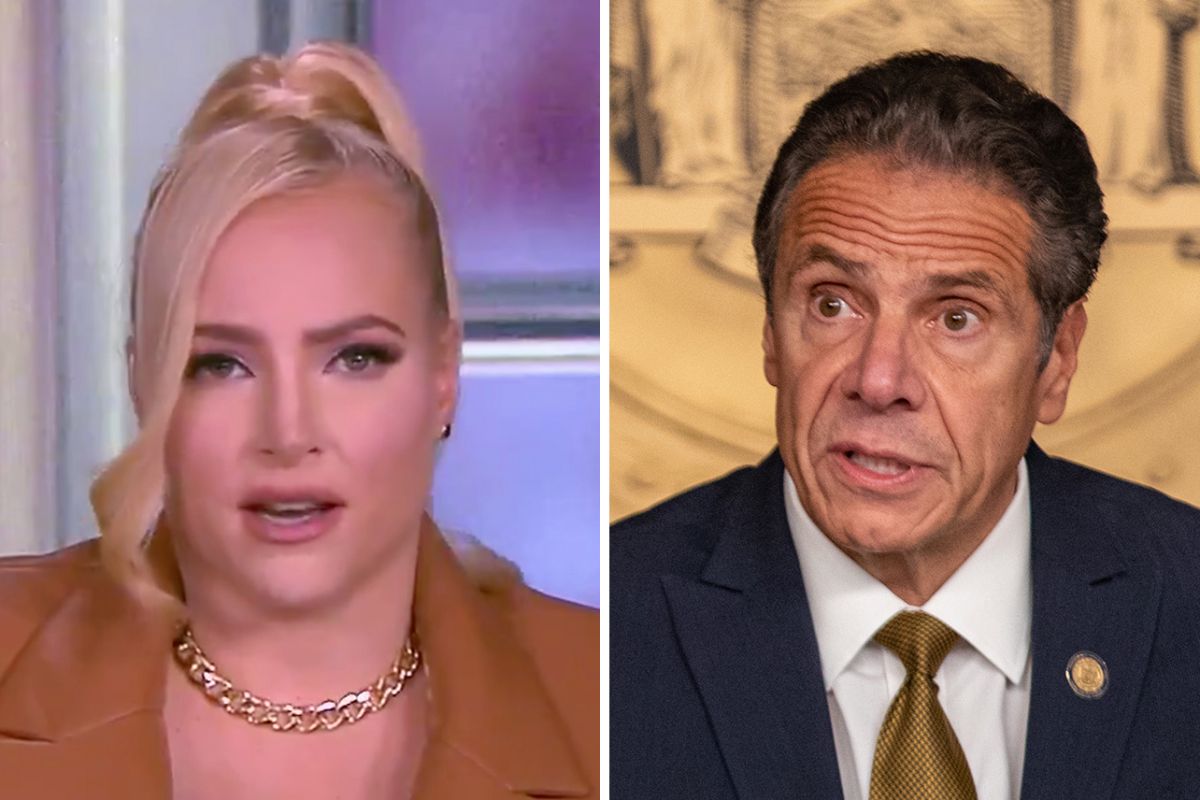 NY Governor Andrew Cuomo has been accused of sexual harassment at the workplace by several women and while he’s already addressed the situation, claiming that was never his intention, Meghan McCain was definitely not impressed at all with his supposed ‘apology’ to the victims. Check out what The View co-host had to say!

As always, Meghan McCain did not hold anything back, going as far as to call the man a ‘pig and a pervert.’

And just like her, the other ladies on the show were just as baffled by the weak excuses Cuomo had come up with for his inappropriate behaviour.

As you might know, the man claimed he was not aware his personality was making women ‘uncomfortable’ and that he never intended to actually pursue any sexual relations with them.

Talking about the video of Cuomo at a press conference yesterday, Meghan said that ‘First of all, he looks like he’s in a hostage video. He’s not even really apologizing, he looks like a mechanical robot reading. If an old man is asking a 25 year old woman, ‘Would you ever have sex with an older man?’, what do you think she thinks you’re asking? To talk philosophy? Obviously, she thinks you want to…’

At this point, she got censored but the next words came out loud and clear – as far as she is concerned, Cuomo is ‘a pig and a pervert!’

As for the Governor’s lackluster apology during the press conference, he stated that he was sorry to all three accusers for the ‘pain I have caused. I apologized several days ago. I also apologized today. I’ll apologize tomorrow. I’ll apologize the day after. I now understand I acted in a way that made people uncomfortable. It was unintentional and I deeply apologize for it. I feel awful and, frankly, I am so embarrassed by it.’