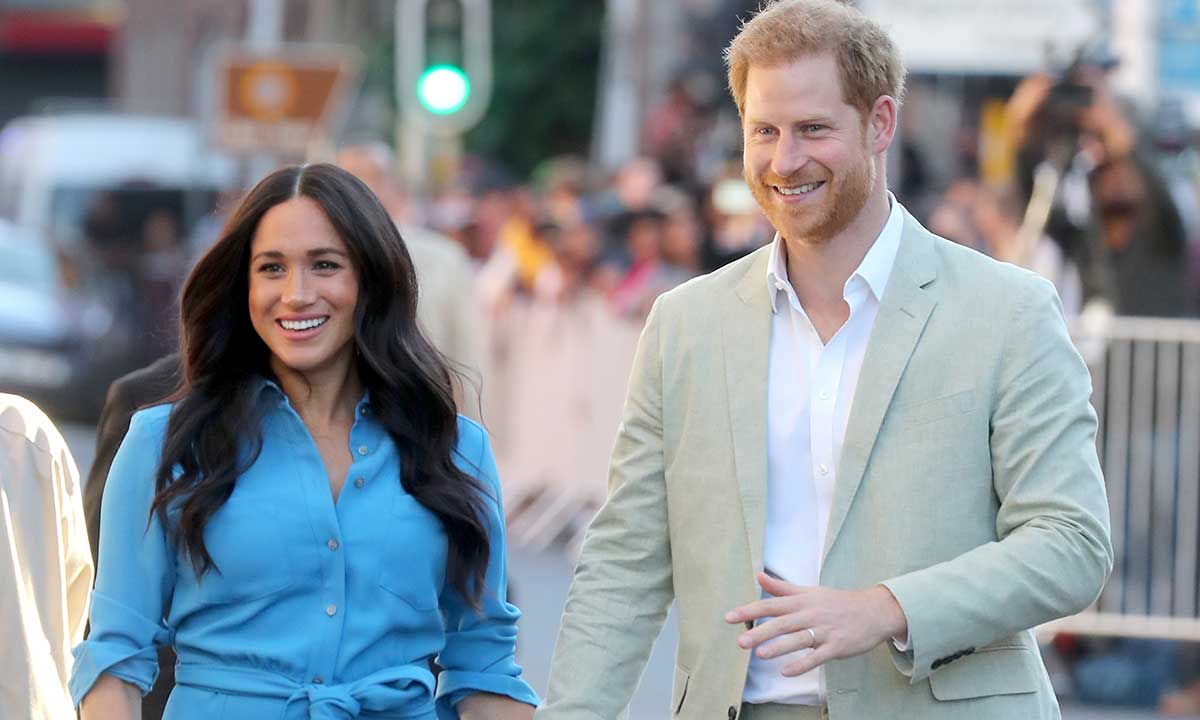 Meghan Markle‘s childhood friend revealed the reason why they were so worried about the former actress tying the knot with Prince Harry. Check out what they had to say!

While on the latest E! True Hollywood Story episode, Simone Burns Dilley, an old friend of Meghan’s from high school, shared that ‘We were excited for her, but…at the same time, I was worried. She was divorced, she is half-Black. I was like, ‘Oh, my God. They are gonna be so mean to her.”

This comes after Meghan and Harry’s interview with Oprah and sure enough, she did confirm that right after she got married to him, ‘everything started to really worsen.’

After the highly anticipated royal wedding, she started to realize that she and Harry were not as protected as the other members of the British monarchy.

‘It was only once we were married and everything started to worsen that I came to understand that not only was I not being protected but…they weren’t willing to tell the truth to protect me and my husband,’ Meghan told Oprah.

One example is the fact that Kensington Palace refused to ‘set the record straight’ after reports that she had made Kate Middleton cry.

She specifically requested this but she was ‘ignored’ and that was just one of the many instances when something like that happened.

‘And if a member of his family will comfortably say, ‘We’ve all had to deal with things that are rude,’ rude and racist are not the same. And equally, you’ve also had a press team that goes on the record to defend you, especially when they know something’s not true. And that didn’t happen for us,’ Meghan stated during the same explosive interview.

Not to mention that the former Duchess also struggled with suicidal thoughts and was not allowed to get professional help!