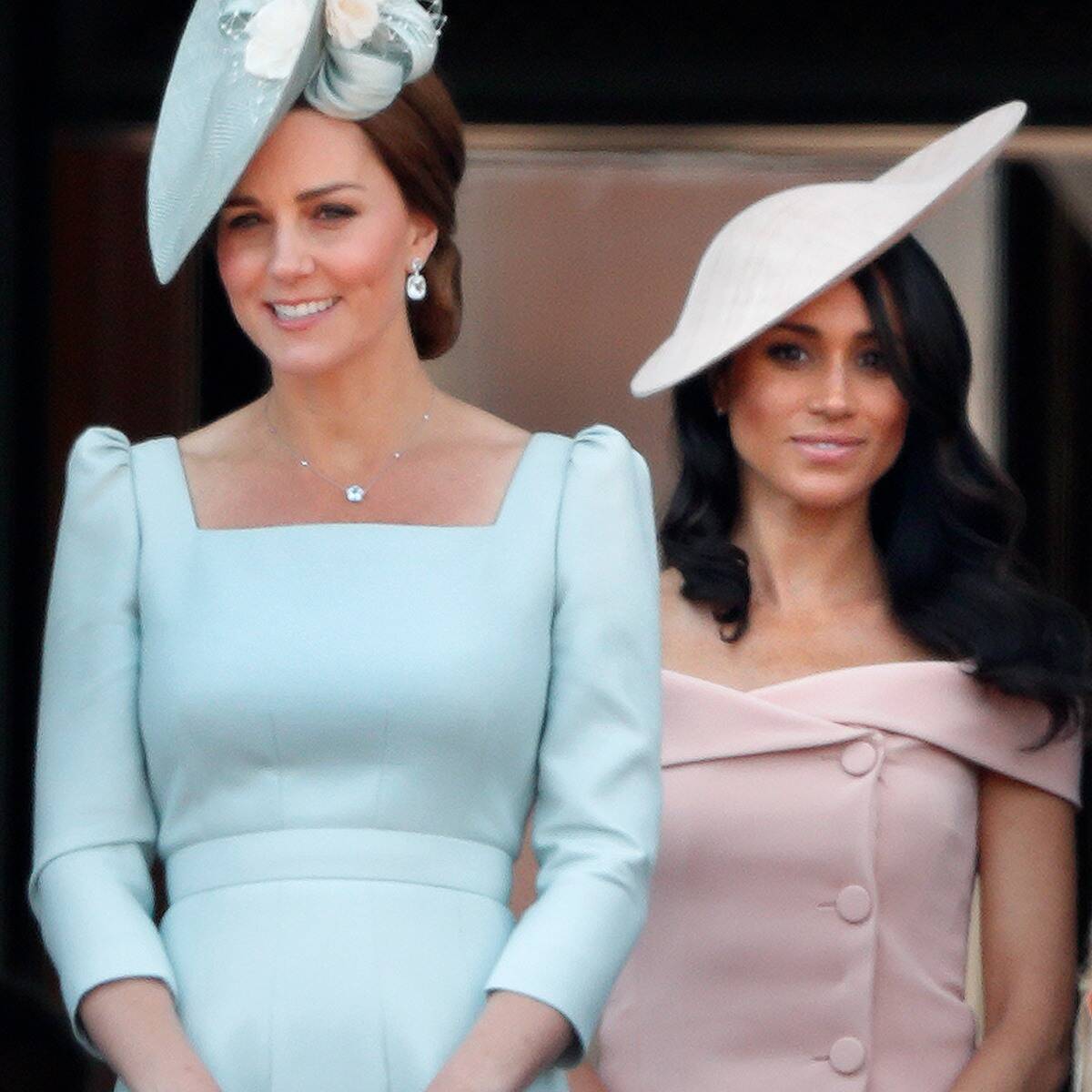 Meghan Markle told Oprah about a tense situation she had with Kate Middleton back when she was yet to officially enter the royal family. Apparently, the other Duchess made Meghan cry prior to her and Prince Harry’s wedding!

Meghan talked about her relationship with Kate and said the Duchess of Cambridge made her shed tears only days before she married Harry in May of 2018.

While talking to Oprah during the highly anticipated tell-all interview, Meghan shared that ‘A few days before the wedding, [Kate] was upset about something pertaining flower girl dresses, and it made me cry, and it truly hurt my feelings. And I thought, that in the context of everything else that was also going on in the days leading to the wedding, it did not make sense not to be just doing whatever—what everyone else was doing, which was really trying to be supportive, knowing what was going on with my dad and what-not.’

Meghan went on to stress that she would rather not be ‘disparaging to anyone’ so she did admit that the entire week leading up to the royal wedding was just really stressful and ‘hard’ for her.

Furthermore, she told Oprah that Kate sent her an apology girt after, which she only received months later, however.

‘She was upset about something, but owned it, and apologized. She brought me flowers and a note. And she did what I would also do if I knew I hurt someone, right, to take accountability for it. What was shocking was—what was that, 6, 7 months after our wedding?’

Despite everything that happened back then, Meghan insisted that Kate is a ‘good person.’

The real problem was the UK media trying to establish who is the hero and who is the villain between the two.

‘I think so much of what I’ve seen play out is this idea of polarity, where if you love me, you do not have to hate her. And if you love her, you do not need to hate me.’