Meghan Markle Reveals Racist Behavior From The Royals -- They Asked How Dark Archie's Skin Color Would Be And Refused To Give Him Security - yuetu.info 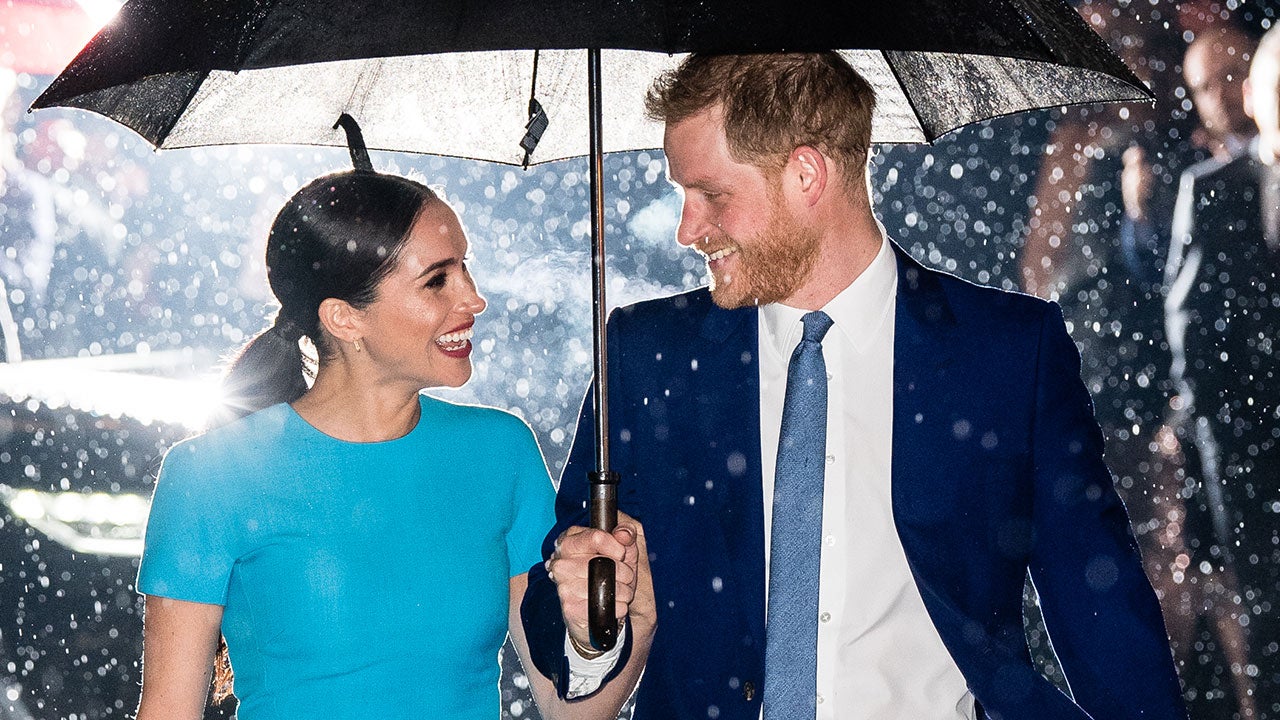 Prince Harry and Meghan Markle sat down for the most anticipated event of 2021. The couple who gave up their royal titles sat down for an interview with Oprah Winfrey where they made some bombshell revelations.

The monarchy has a long line of racism, homophobia, sexism, and xenophobia. When Prince Harry decided to date a Black woman, both the royal institution and the British media went on the attack.

Meghan and Harry recounted many appalling things that ‘the firm’ did to them. However, one of the most shocking was their treatment of an innocent life — baby Archie.

Before he was even born, conversations were had about what color skin the baby would have. Additionally, they refused to give the baby a royal title and security — something that was completely out of the usual protocol.

‘They were saying they didn’t want him to be a prince or princess, which would be different from protocol, and that he wasn’t going to receive security. This went on for the last few months of our pregnancy where I was going, hold on for a second. They said [he’s not going to get security], because he’s not going to be a prince. Okay, well, he needs to be safe so we’re not saying don’t make him a prince or princess, but if you’re saying the title is what’s going to affect that protection, we haven’t created this monster machine around us in terms of clickbait and tabloid fodder you’ve allowed that to happen which means our son needs to be safe.’

She explained that she learned of the conversations through Harry.

Markle didn’t want to name the person or people who discussed it because she imagines it would be very damaging for them.

Harry told Oprah that he was shocked when it was brought up.

Meghan continued to speak about things like the stories that were put out about her making Kate Middleton cry and Harry revealed that his father wasn’t speaking to him at one point.