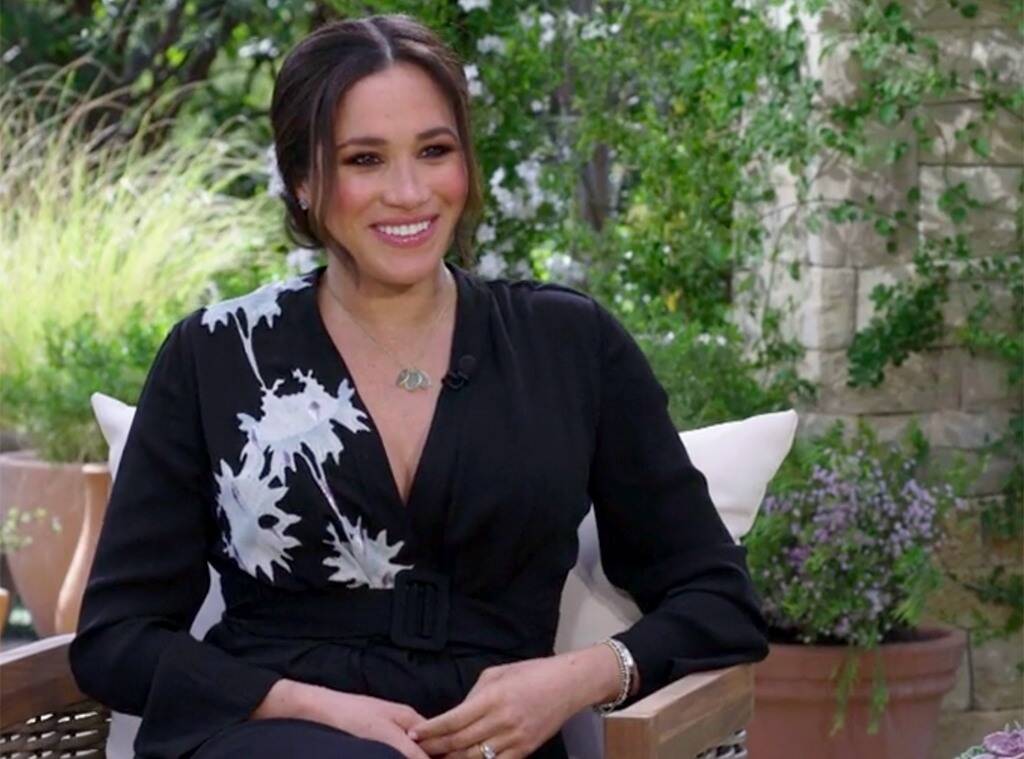 According to an insider, Meghan Markle is ‘relieved she got to speak her truth’ with Oprah about her and Harry’s difficult time as members of the royal family. Here’s why!

Meghan Markle said in the explosive interview that the word ‘peace’ best describes her life in California with Prince Harry and their son.

With that being said, that was definitely not the case prior to their royal exits and Meghan did not hesitate to explain why she wasn’t at peace before!

One insider explained via E! News that ‘Meghan is relieved that she got to speak her own truth and share her side to the story. She is really proud of Harry for also speaking out. There’s still tension within the family and they’re aware it may be that way for a very long time. She finally feels at peace with Harry and she is excited for their future in Montecito.’

According to the insider, the couple also hopes their candid conversation with Oprah will help raise awareness about mental health, more than anything.

After all, Meghan was vulnerable enough during the sit-down to reveal that she had lost her will to live while at the palace.

After realizing she did ‘not want to be alive anymore,’ she asked for help: ‘I said that, ‘I have never felt this way before, and I need to go somewhere.’ And I was told I could not, that it would not be good for the institution.’

All the pressure and lack of support had really started to weigh on Meghan and it all culminated with the so called ‘Megxit.’

Among other things, the happy couple alleged that Harry’s father, Prince Charles, stopped answering his phone calls, that they were denied financial assistance and security, and that there were even discussions about Archie’s skin tone before his birth!

Finally, they even revealed that the baby they are currently expecting is a girl and the source noted that everyone in their inner circle is ‘proud and elated for them.’