Meghan Markle Opens Up About Her Father's Paparazzi Scandal During Oprah Interview! - yuetu.info 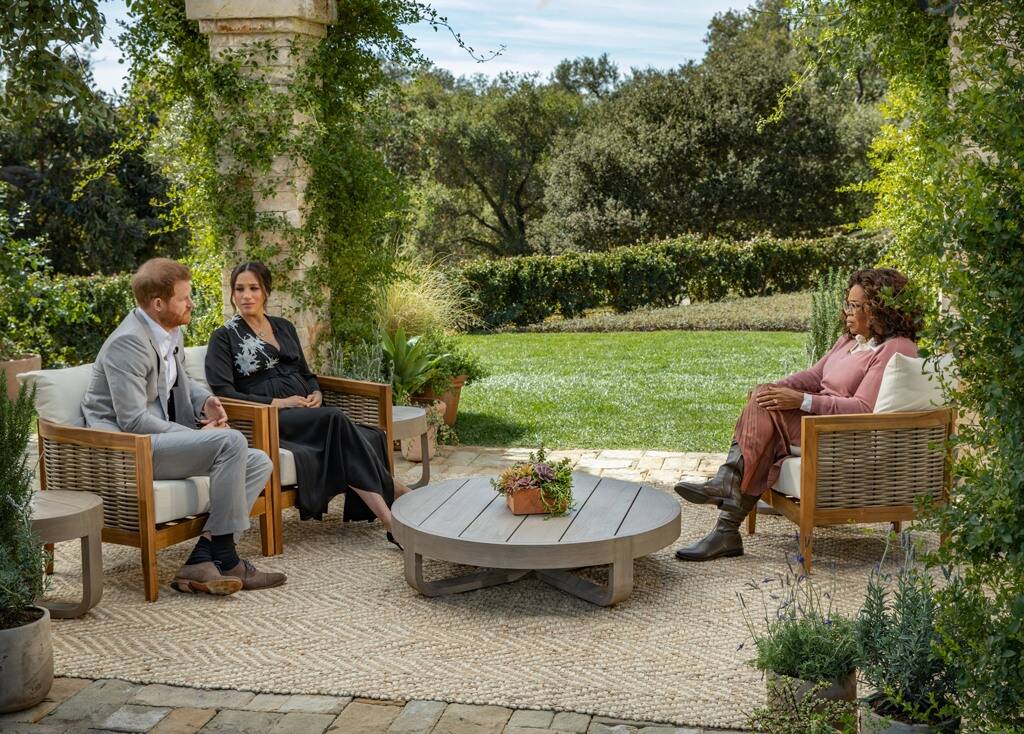 Meghan Markle discussed her father Thomas Markle’s paparazzi scandal and her relationship with her sister Samantha Markle during the new interview with Oprah! Check out what she had to say!

The former royal is speaking out about her dad and the drama surrounding the two of them.

Additional clips from the candid interview with Oprah aired on CBS This Morning including a section all about Thomas and his tabloid scandal.

As you might remember, The Mail on Sunday released an article in 2018 saying Thomas had worked with some paparazzi to stage pictures, only a week before his daughter’s royal wedding.

The Duchess of Sussex recalled how the UK media reacted to this revelation at the time, saying that:

‘There was such an obsession with anything in my world, including tracking down my parents, and I did everything that I could to protect them in that media frenzy. But for over a year, the tabloids were trying to find my dad, offering people money to find his address. Once they did, I remember getting told, there was a huge headline like, ‘We found him’ or ‘We’ve got him.’ We are talking about someone’s father. And from that point, all the tabloids moved into the apartment next door and across from him, descended on this small town and giving him gifts.’

During the chat, Oprah also asked whether Thomas’ actions felt like a ‘betrayal’ or not.

"'I just need you to tell me. And if you tell me the truth, we can help.' And he wasn't able to do that." — Meghan, Duchess of Sussex, on a conversation she had with her father regarding tabloids #OprahMeghanHarry pic.twitter.com/XhPwGM0Uvl

In response, Meghan shared that ‘If we’re going to use the word betrayal, it is because when I asked him…When we got told by the comms team this is a story that is going to be coming out—which, the tabloids had apparently known for a month and decided to hold until the Sunday right before our wedding because they just wanted to create drama, which is a key point in all of this: They do not report the news, they create the news— we called dad and we asked him, and he said, ‘No, absolutely not.”

But even though Thomas lied to his daughter about speaking with the paparazzi, Meghan still offered him help, apparently.

Regardless of this, her dad still refused to admit to talking to the paparazzi.

For much more about the situation, check out the full interview!