Meghan Markle Opens Up About Having Suicidal Thoughts And Receiving No Help At The Palace! - yuetu.info 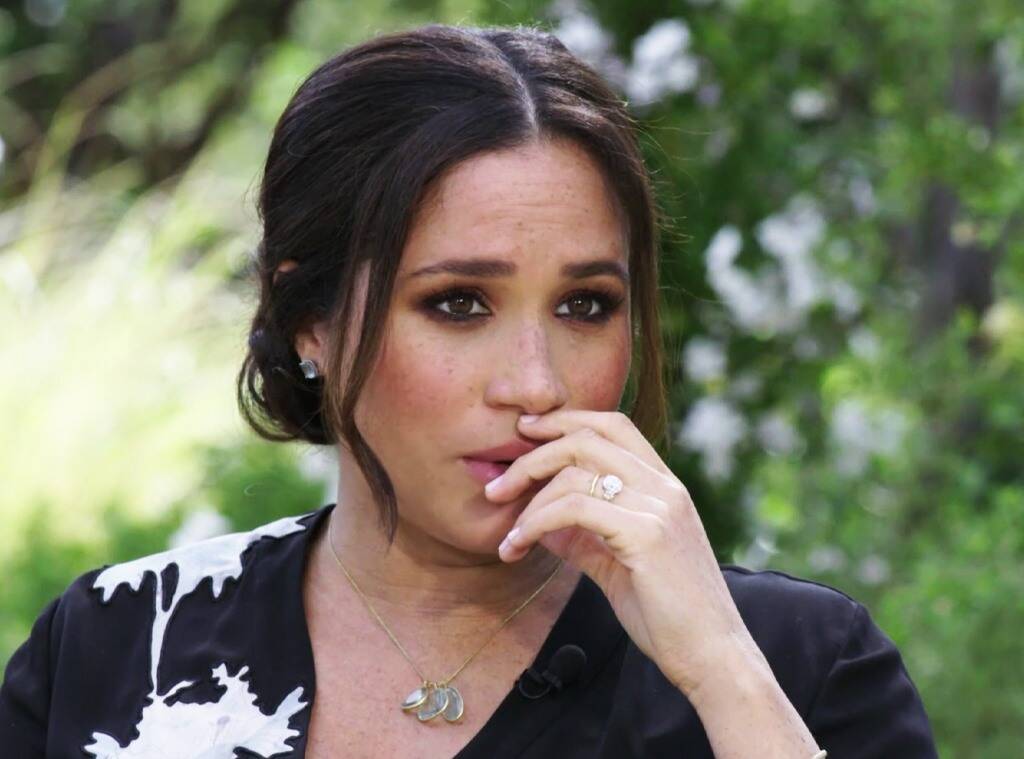 Meghan Markle told Oprah that she had shared her suicidal thoughts with a senior aide at the Palace and was told that she could not seek help. This, along with many other reasons, was why Meghan and Harry saw no other choice than to leave the Royal life!

For the sake of their mental health and the mental health of their son, Archie, the couple left behind their royal titles, and now, they are free to open up about their experience living at the palace!

Fans were shocked to learn that Meghan Markle struggled so much with her mental health that she even considered ending her own life!

But before doing anything that she would not be able to reverse, Meghan sought help, telling a Royal aide about her suicidal thoughts.

Unfortunately, the person made it clear that they would not be of any help.

‘I was ashamed to say it at the time and to have to admit it to Harry, especially as I know how much loss he has suffered. But I knew if I did not say it, then I would do it. I just did not want to be alive anymore. That was a clear and real and frightening and constant thought. I remember how he simply cradled me. And I went to the institution, and said I needed to go somewhere to get help. I said that, ‘I have never felt this way before, and I need to go somewhere.’ I was told that I could not, that it would not be good for the institution.’

Markle went on to stress that this response was given to her by ‘one of the most senior people. I remember this conversation just like it was yesterday, because they said, ‘My heart goes out to you, because I see how bad it is, but there is nothing that we can do to protect you, because you are not a paid employee of the institution.”